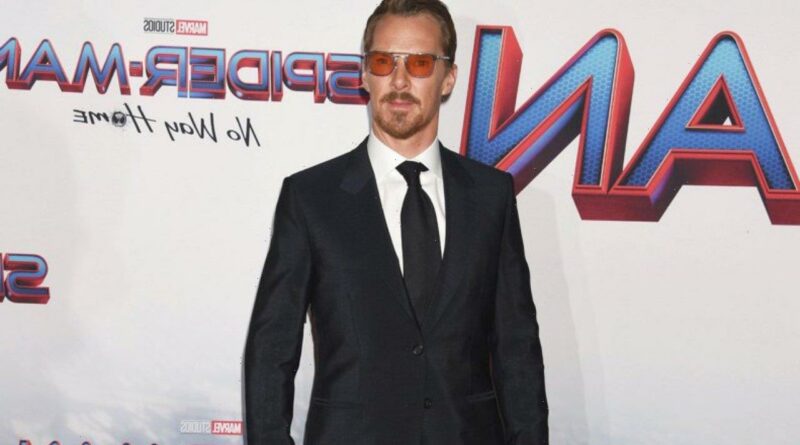 The ‘Doctor Strange in the Multiverse of Madness’ star vows to give people who recently fled worn-torn Ukraine amid the ongoing war with Russia ‘some stability’ within his house.

AceShowbiz –Benedict Cumberbatch is preparing to house Ukrainian refugees. The 45-year-old actor has pledged to “give them some stability” after they recently fled worn-torn Ukraine amid the ongoing war with Russia.

Benedict, who is married to actress Sophie Hunter, told Sky News, “They’ve made it out of Ukraine, I’m monitoring their progress every day.”

“Sadly, they are undergoing some medical treatment – to say anything more about that would be invasion of their privacy and too much about when they’re coming and how that’s being managed would invade mine – but I want to give them some stability after the turmoil that they’ve experienced, and that’s within my home.”

The actor has also praised the efforts of Refugees At Home, a charity that provides support for psychological trauma. He said, “However gentle and generous and welcoming we are as hosts, we don’t have the skills of the mental health professions to necessarily deal with those things.”

Benedict first revealed his plan to take in Ukrainian refugees in March. The movie star admitted prior to the BAFTAs that it was impossible to ignore the war in Ukraine.

He said on the red carpet at the Royal Albert Hall in London, “We have brothers and sisters who are suffering.” He continued, “It is a really shocking time to be a European, two-and-a-half hours’ flight away from Ukraine. It’s something that hangs over us.”

The “Doctor Strange” actor is determined to lend his support to the people of Ukraine. He shared, “Everyone needs to do as much as they can. I think already today the news has broken that there’s been a record number of people volunteering to take people into their homes, and I hope to be part of that myself.”