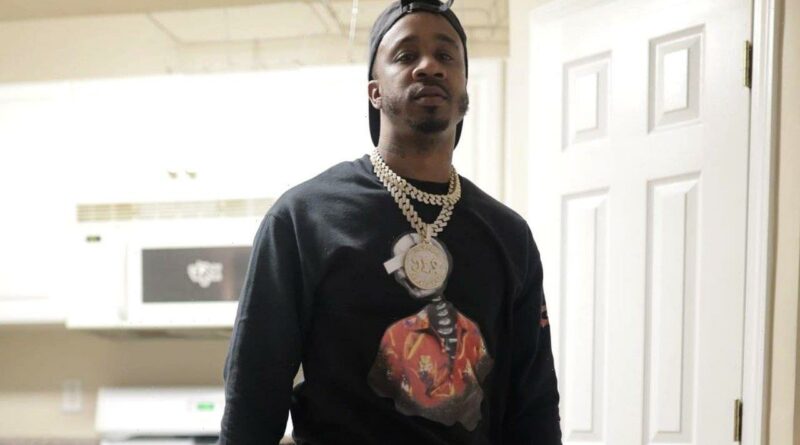 The ‘Johnny P’s Caddy’ rapper is the latest musician whose house caught fire after Beyonce Knowles and Jay-Z got their New Orleans mansion engulfed by flames for two hours in the summer of last year.

AceShowbiz –Benny the Butcher‘s home in New York was caught ablaze when he was in Los Angeles. Although the “Johnny P’s Caddy” emcee’s family was unharmed by the incident, the house was severely damaged.

Making use of Instagram on Tuesday, October 18, the 37-year-old shared photos and videos of himself showing the aftermath of the fire. In the clips, there was dirt on the floor and smoke stained the ceilings.

“Nobody was hurt [praying hands emoji],” Benny wrote on the top of one of the pictures. Meanwhile, in the footage, he said, “We good, I was in L.A. and India made it out that motherf**ka ASAP,” referring to the mother of his daughter.

Benny was not the only musician whose house caught fire. In July last year, it was unveiled that Beyonce Knowles and Jay-Z‘s New Orleans mansion was engulfed by flames for two hours.

On July 22, a spokesperson for the New Orleans Police Department said officers initially responded to the scene following a call about a suspicious person in the area one day prior around 6.20 P.M. Around the same time, the fire broke.

The fire in the 1500 block of Harmony Street appears to have started in the kitchen, where firefighters found books inside an oven. A gas can was also found inside the house. A neighbor told the website that police believe someone broke into the home shortly before the fire.

“Inside the house, I’ve never seen any activity in the two years I’ve been here. No activity at all,” another neighbor said. A witness additionally told WGNO News that a man was seen running from the property.

It took 22 firefighters and a little over two hours to extinguish the fire in the Garden Disrtict of the Louisiana city. “If they didn’t get there when they did, it could have been much worse. It’s a historic home,” a fire department spokesperson told the New York Post.