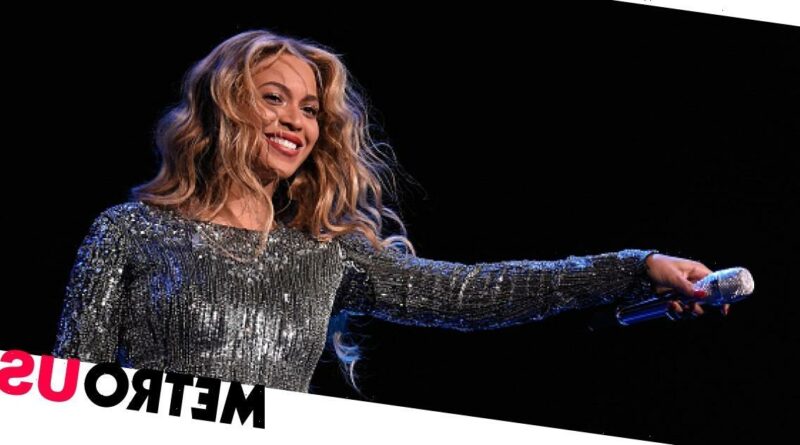 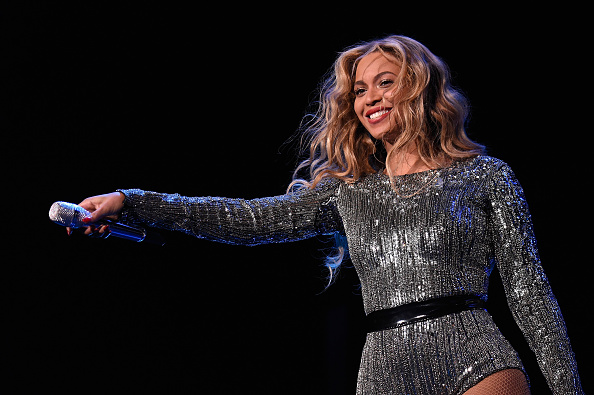 The time of Beyoncé on TikTok has arrived, as the global superstar makes her debut on the social media platform with her very first post – which includes a surprise appearance from Cardi B.

Ever since its release date almost a month ago, the singer’s latest song Break My Soul, from her upcoming seventh studio album Renaissance, has had members of the Beyhive around the world shaking and grooving as they listen to the joyful tune on repeat.

While fans who posted videos of themselves dancing to the song online might have thought there was no chance they’d ever be noticed by the Formation artist… several were mistaken.

Having first joined TikTok at the end of last year, Beyoncé’s first video is a compilation of fans dancing, lip syncing and singing along to Break My Soul, and rapper Cardi B, RuPaul’s Drag Race star Shangela and The Ellen DeGeneres Show co-host Twitch are among them.

The 40-year-old wrote in the caption: ‘Seeing y’all release the wiggle made me so happy! Thank you so much for all the love for BREAK MY SOUL! – Love B,’ adding the hashtags #BREAKMYSOUL and #RENAISSANCE.

She also credited every creator whose video was included in the compilation, a move that was highly praised by fellow TikTok users.

Seeing y’all release the wiggle made me so happy! Thank you so much for all the love for BREAK MY SOUL! – Love B —#RENAISSANCE #BREAKMYSOUL

‘Imagine waking up and realising you’re featured on the official Beyoncé page!’ another wrote, as someone else said: ‘Watching everyone in this video just made my heart smile because so much joy was present.’

Following the release of Break My Soul, Beyoncé’s album Renaissance is set to drop in full on Friday July 29.

The musician marked the imminent release of the record with a stunning cover shoot for British Vogue, which saw her don her most radiant disco gladrags while lounging on a motorbike, sitting elegantly on a horse and showcasing epic chunky heels.

A couple of weeks ago, she shared a statement on social media about Renaissance, saying it ‘allowed me a place to dream and to find escape during a scary time for the world’.

‘It allowed me to feel free and adventurous in a time when little else was moving. My intention was to create a safe place, a place without judgement. A place to be free of perfectionism and overthinking. A place to scream, release, feel freedom,’ she said.

‘It was a beautiful journey of exploration. I hope you find joy in this music. I hope it inspires you to release the wiggle. Ha! And to feel as unique, strong, and sexy as you are.’