Tiffany Haddish is finally revealing how Beyonce reacted to the story of her face bite going viral after Tiffany spilled the tea all about it in an interview. Here’s the scoop!

Beyonce has not publicly commented on who bit her face at a party in December 2017, but she has talked to Tiffany Haddish, who first shared the story with the public, about the now-viral story. “We’ve talked since then and it’s been cool,” Tiffany told People. “Nobody’s trippin’ except for everyone else.” Phew! Although Tiffany went into detail about the saga during an interview with GQ on March 26, she eventually admitted that she’d never reveal which celebrity was behind the face bite. “NDAs are real,” she told fans on March 29. “I’m not saying nothing else!”

Ever since Tiffany first came forward with this wild story, fans have gone crazy wondering who the mystery biter could be. Possible suspects have been stars like Lena Dunham, Sanaa Lathan and Sara Foster, although all of them have publicly denied being the culprit. “Beyonce stormed away and went up to JAY-Z and was like, ‘Jay! Come here! This b****,’ and snatched him,” Tiffany recalled in the GQ interview. “They went to the back of the room. I was like, ‘What happened?’ And Beyonce’s friend walked up and was like, ‘Can you believe this b**** just bit Beyonce!?”

We may never know who the biter is, but at least we now know that Bey is super chill about the whole situation! 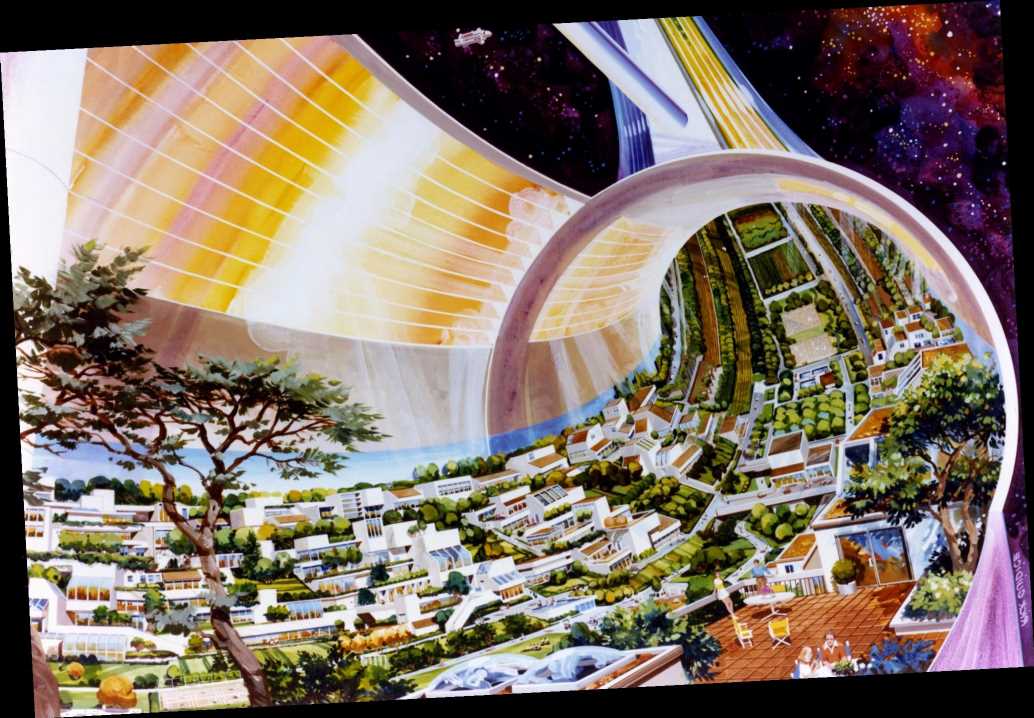 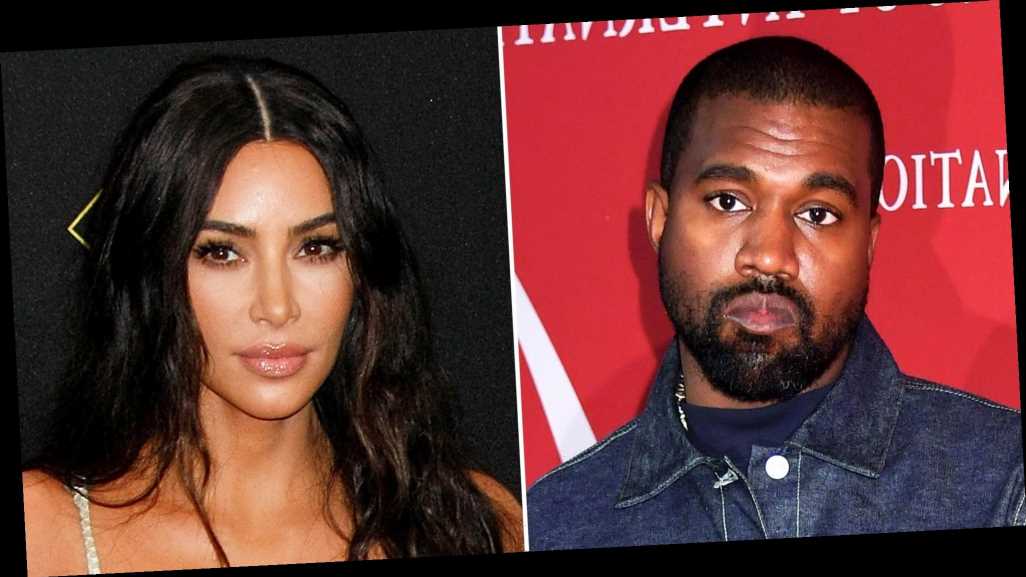 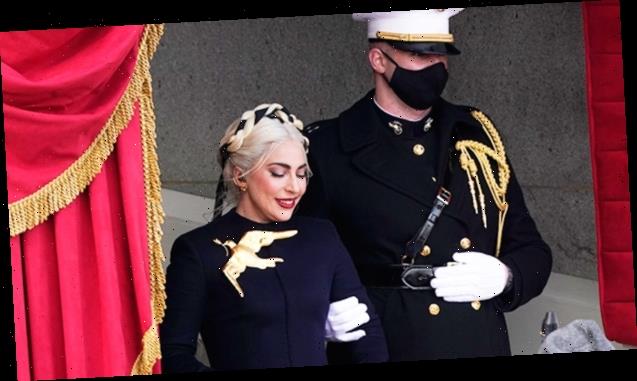 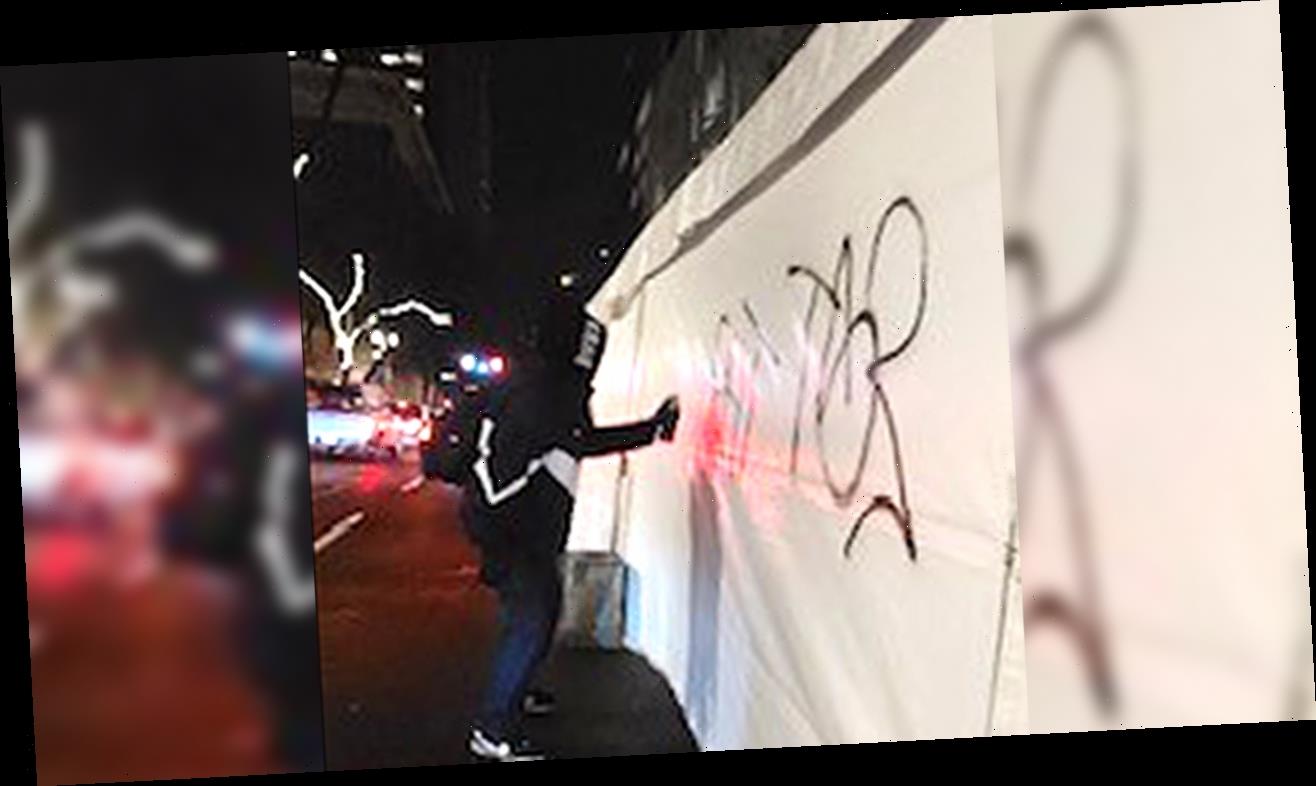 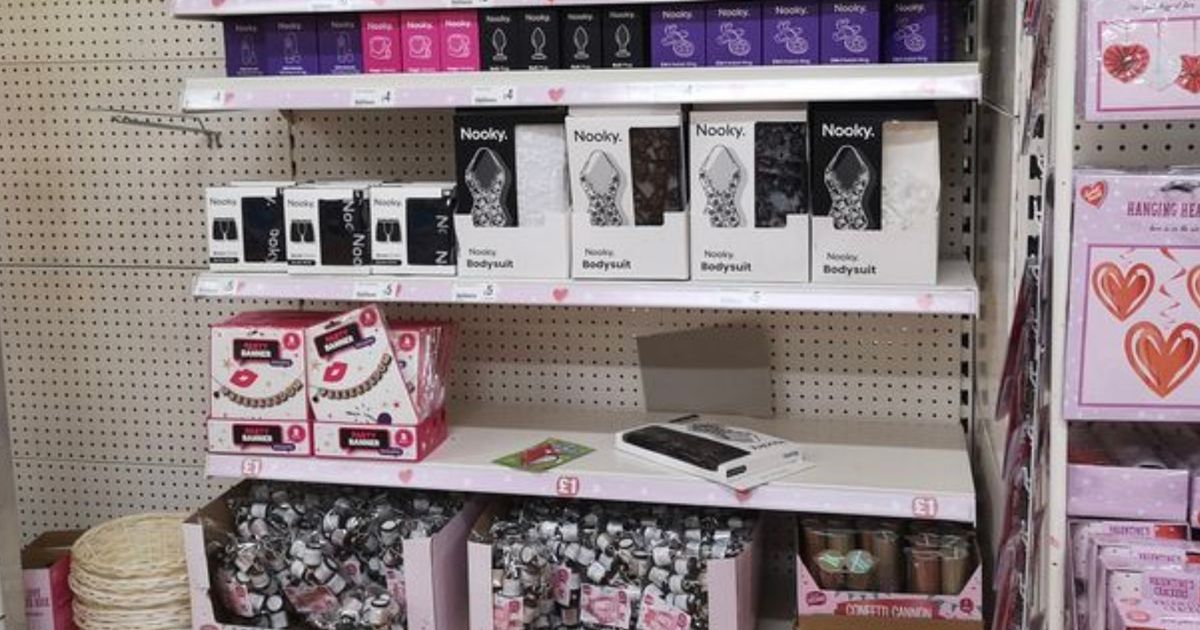 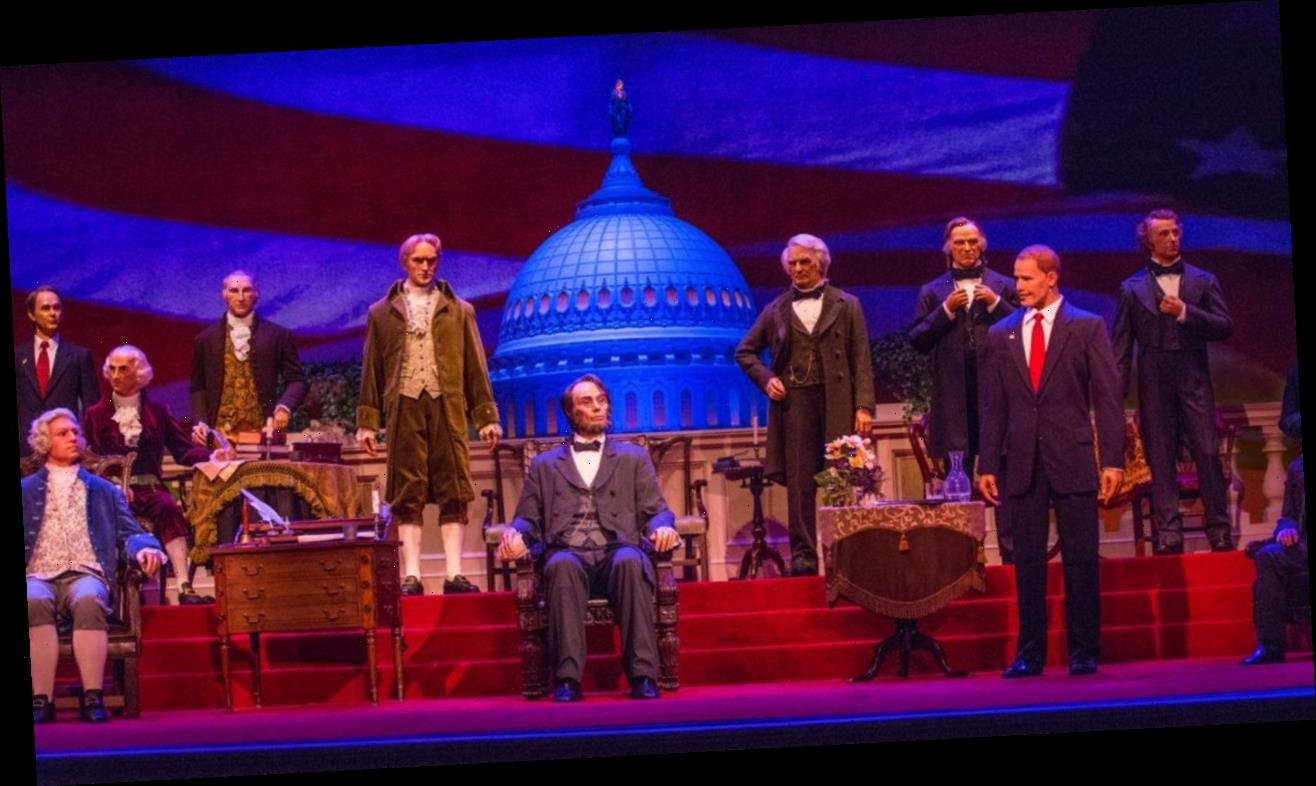