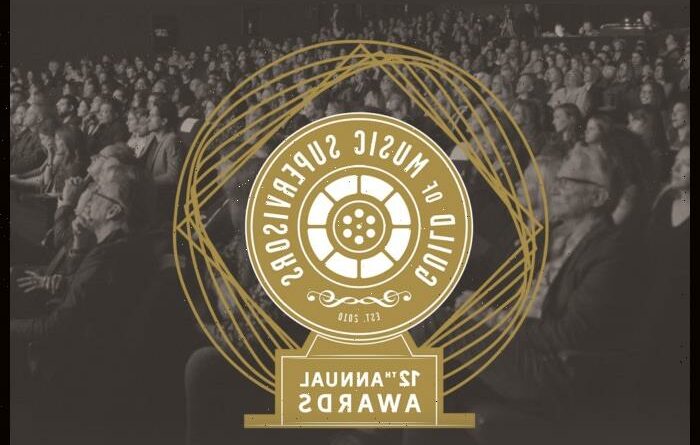 The Guild of Music Supervisors has announced the nominations for its 12th annual award ceremony, with Beyoncé, Jay-Z and Pearl Jam frontman Eddie Vedder among the nominees.

The awards celebrate outstanding achievement in the craft of Music Supervision in film, television, games, documentaries, advertising, and trailers.

Beyoncé was recognized for the Oscar-nominated King Richard song “Be Alive,” while her husband Jay-Z and Kid Cudi were nominated for “Guns Go Bang” from The Harder They Fall.

Vedder was nominated alongside his daughter Olivia for the Flag Day song “My Father’s Daughter,” and Miranda was nominated for “Dos Oruguitas” from Encanto, which is also Oscar-nominated.

Lovato was among the songwriter nominees for the “Zoey’s Extraordinary Playlist” song “Anyone”.

The GMS Awards will be presented on March 20.