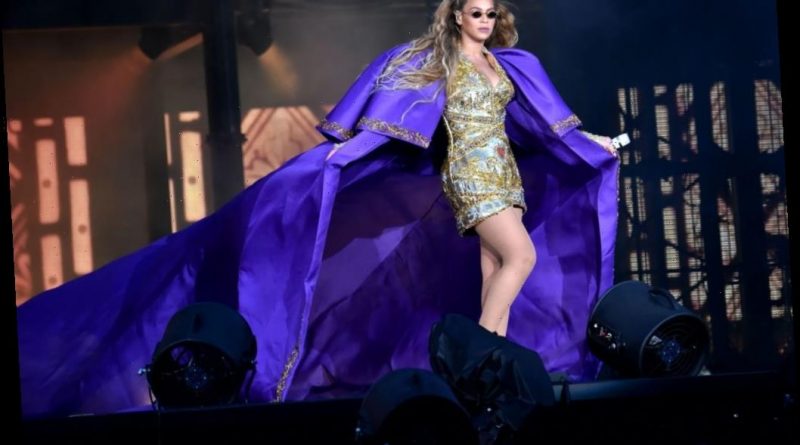 Beyoncé has been a megastar for over twenty years, but her biggest solo project to date, Lemonade, put her on another level. Bypassing the type of international release that has been an industry-standard through records, cassettes, CDs, and digital albums, the “Halo” singer released her magnum opus on Tidal. It was a move that showed her power and certified her status as an independent artist who plays the game by her own rules.

As big as Lemonade was, it was a watershed moment in more than one way. Typically, albums of this magnitude were hyped for months, if not years. Instead, Lemonade was a surprise release with a video anthology to go along with it. It forever changed the game and let the mainstream know that Beyoncé was recreating how the game was played.

Beyoncé quietly produced the album as something more significant than a collection of songs. Yes, “Freedom,” “Daddy Lessons,” and the rest of the songs worked as hit singles, but the entire project hinged on its multimedia appeal. However, to show the power of her brand, Beyoncé didn’t merely release it on every platform and watch the numbers flow in. She bet on herself and reaped the rewards.

Beyoncé’s album was a Tidal exclusive with a visual counterpart debuting on HBO at launch. While it eventually trickled down to other services over the next few years, Vox noted the ways that the album reached a pantheon that few others can and did so with a limited audience. It was another step in the singer’s attempt to take control of her own life both creatively and as a person. She spoke about this with Elle.

Beyoncé spoke with Elle about her reinvention around Lemonade in 2020. Debuting amid accusations that she was just a cog in a machine and with media scrutinizing her relationship with Jay-Z, the songstress saw Lemonade as an act of liberation. It was her most personal project to date, covering her husband’s infidelity and the hardships of growing up under her father’s guidance. This was important.

“The more I mature, the more I understand my value,” she told the magazine. “I realized I had to take control of my work and my legacy because I wanted to be able to speak directly to my fans in an honest way. I wanted my words and my art to come directly from me. There were things in my career that I did because I didn’t understand that I could say no. We all have more power than we realize.”

However, the next step is getting everyone on the same page that she’s on. Beyoncé has a ritual meant to bring people together on a spiritual level and make sure that every producer, writer, instrumentalist, and guest vocalist is on the same spiritual plane. That, according to her, is the crucial moment that lets them get on the same page.

“With new projects, I get my team together for a prayer. I make sure we are all clear on the intention and what the deeper meaning is. I do my best, and I try to push everyone around me to do the same. I eventually give everything I have. When it’s released to the world, I let it go because it is no longer mine.”

The process works. Few albums by any artist had the cultural footprint that Beyonce had with Lemonade. Already a superstar, it showed people that she was not just a product of studios, collaborators, and co-contributors. Everything was in her vision, even the parts that she did not have a hand in. Now, the singer is more significant than ever, although her future musical products remain as secretive as her magnum opus was years earlier.

As anyone who knows Beyoncé can tell you, whatever comes next could happen at any moment. Now representing something bigger than her music, the actor’s fingerprint can be seen in films like Disney’s Lion King remake and her kid-friendly visual album on Disney+, Black is King. As far as her future music goes, however, it’s hard to say what’s happening next. 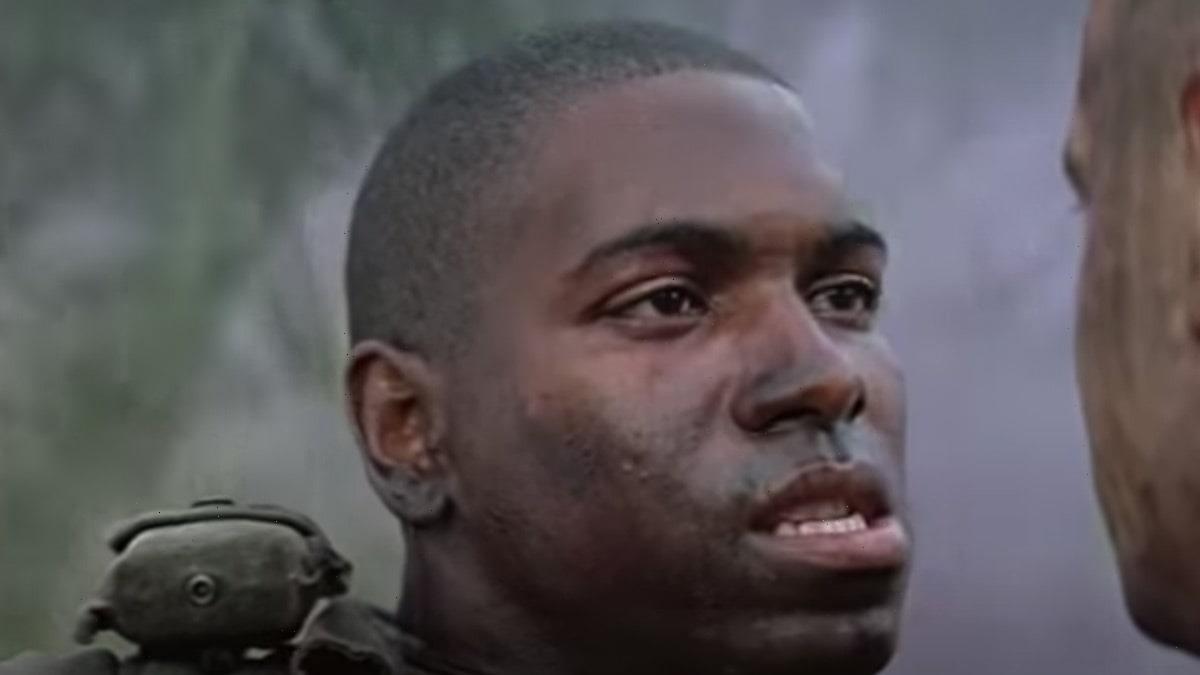