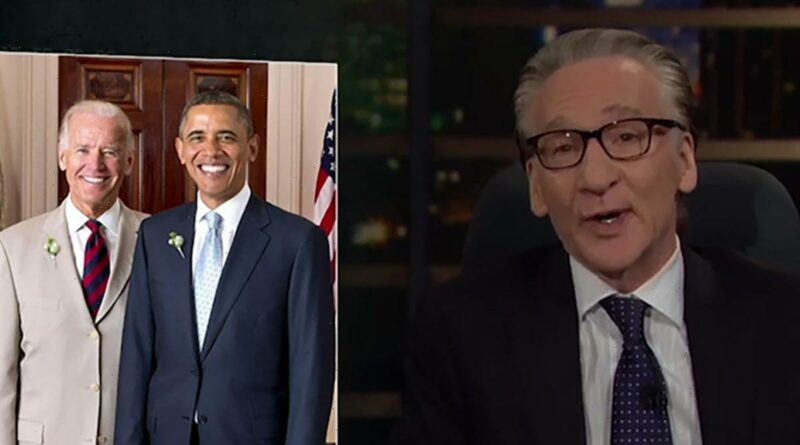 Bill Maher is back!!! And boy, this one’s a doozy … a plan for Democrats to stay in power after the 2024 election … and it involves Joe Biden, Barack Obama and gay marriage.

This is going to sound absurd on its face … but there’s a hugely important message behind the farce, so play along. Maher says Republicans have changed the rules and even flouted the law with zero shame to get their way … and Democrats need to do the same thing.

So, here he goes. Maher says whether fair or not, Biden doesn’t seem to be a winning candidate in ’24. He ticks off others like Hillary Clinton and Bernie Sanders but dismisses them too.

So who then? Bill says the only person who Democrats will swarm to the polls to vote for is Barack Obama. 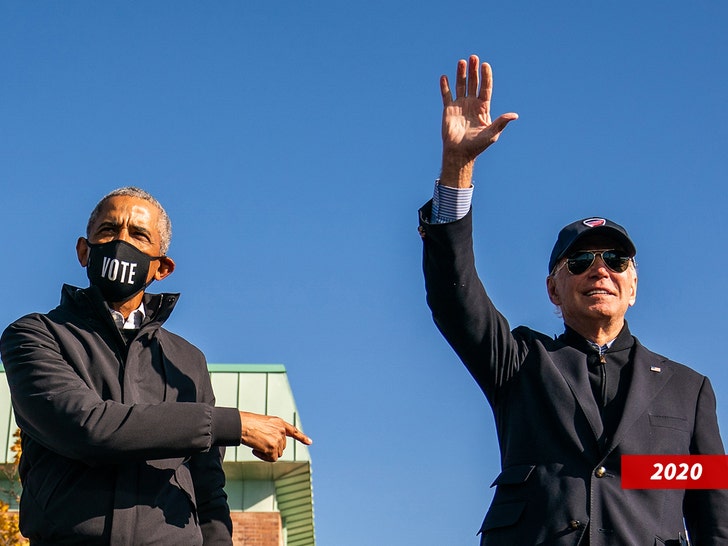 So here’s his plan … Obama and Biden divorce their wives (but only in title … they’d still be together) and then marry each other.  Obama goes back into the White House and becomes a de facto Prez.

Now don’t misunderstand his point.  Maher is saying Democrats are losing to Republicans because of rule adherence, something scoffed at by the GOP.  Bill wants the Dems to pull a Gus — Remember the movie, “Gus,” where a mule became a kicker for a football team after the team argued there was no specific rule preventing mules from becoming team members? 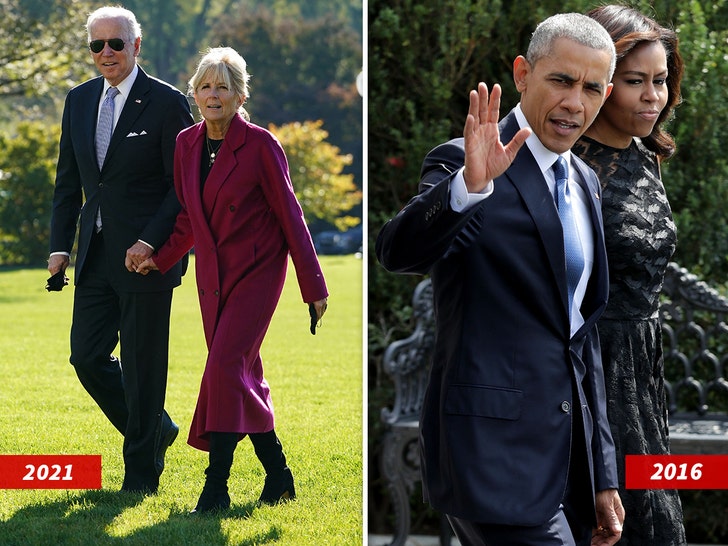 BTW … in case you’re wondering, Biden couldn’t pick Obama as his VP … the 12th Amendment prohibits a Vice President from being elected if they’re not qualified to be President, and Obama can’t become Prez again because of the 2-term limit.