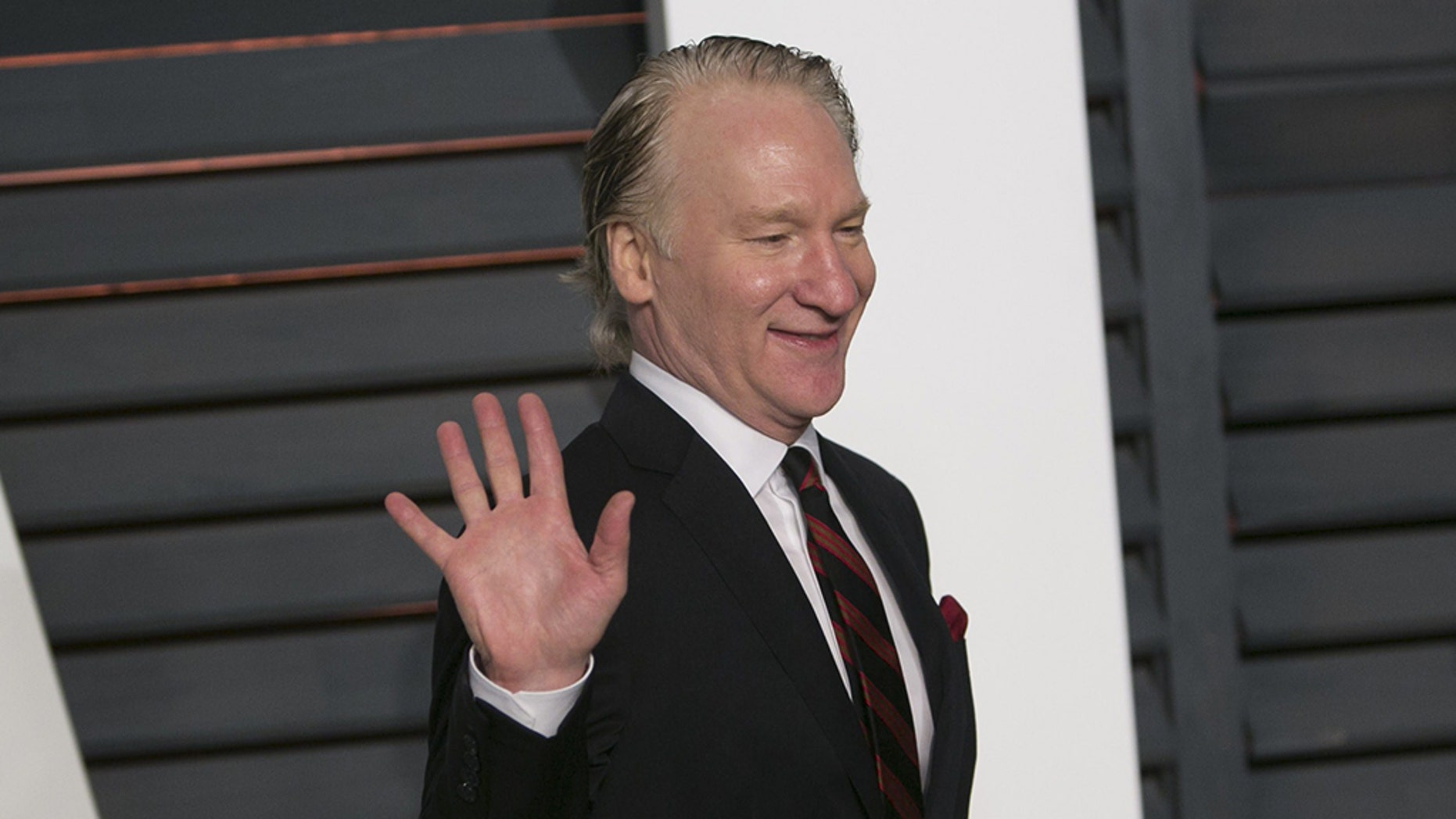 “Real Time” host Bill Maher warned Democrats that they'll lose the 2020 presidential election if their message on immigration is designed to appeal only to other Democrats.

Turning the immigration issue into a “woke contest” will only hand the election to President Trump, the liberal late-night host said Friday.

During the show's panel discussion, Maher said he didn’t believe that immigration is a top 10 issue “in reality,” but stressed that it was a “campaign issue” on which Trump ran and won in 2016.

MAHER DEFENDS BIDEN, SAYS WOMEN SHOULD CALL OUT MISCONDUCT 'IN THE MOMENT' RATHER THAN 'FIVE YEARS LATER'

“If it becomes a 'woke' contest, then the Democrats lose on this,” Maher said. “Yes, they look better, but it’s impossible not to look better next to him!”

Panelist Wendy Sherman, who served in the State Department during the Obama administration, told Maher that Trump “created this immigration crisis,” pointing to his administration’s decisions on cutting aid to Central American countries, separating migrant families and “putting kids in cages.”

Maher, however, only chuckled at her remarks.

“This is what Democrats say, which only gets other Democrats," Maher told Sherman. "This is not the speech that is going to win any [swing] voters. You’ve [already] got the compassion vote!”

The HBO star credited former President Barack Obama for being able to “keep the left” while deporting record numbers of illegal immigrants.