Home » Celebrities » Bill Turnbull: Ex BBC star to be ‘on thin ice’ if he dishes views on Piers Morgan

Bill Turnbull, 64, delighted fans this week as the breakfast TV legend returned to our screens one Monday morning alongside old presenting buddy Susanna Reid, 49. The two worked together on BBC Breakfast before Susanna moved to pastures new in 2014.

Despite his cancer diagnosis, Bill was back but this time in unfamiliar territory.

Even though he was reunited with Susanna, he found himself co-anchoring ITV’s Good Morning Britain in Piers Morgan’s regular seat on the panel.

The surprise appearance left many believing he would be replacing Piers Morgan, who is currently in Texas for a new documentary.

Ahead of his big TV debut, Bill spoke with ITV about being back on the telly and divulged some gossip about his latest gig. 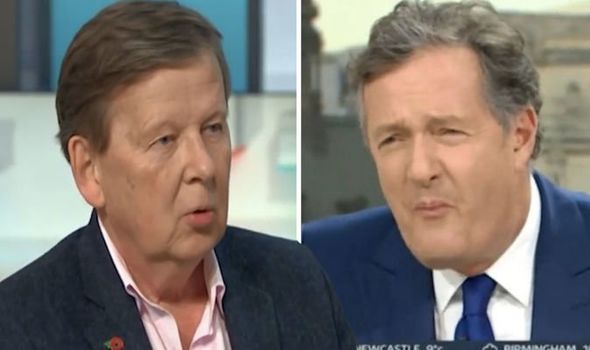 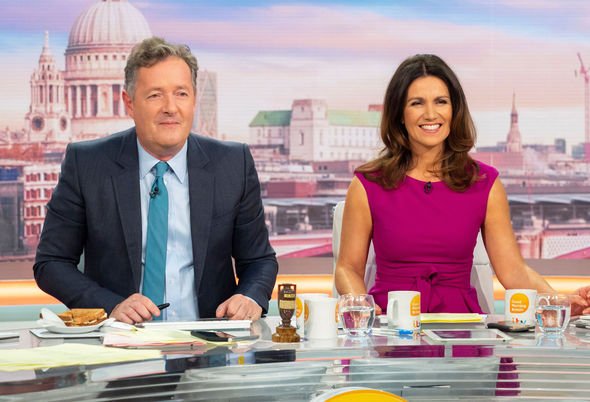 And, he couldn’t help but take a little swipe at the absent outspoken presenter and their different presenting styles.

When asked about how he thinks they differ, Bill giggled.

“Answering that would put me on thin ice, on deep water!” he laughed.

“But I can say, I don’t have such strong opinions as Piers has and I don’t voice them as much as he likes to.” 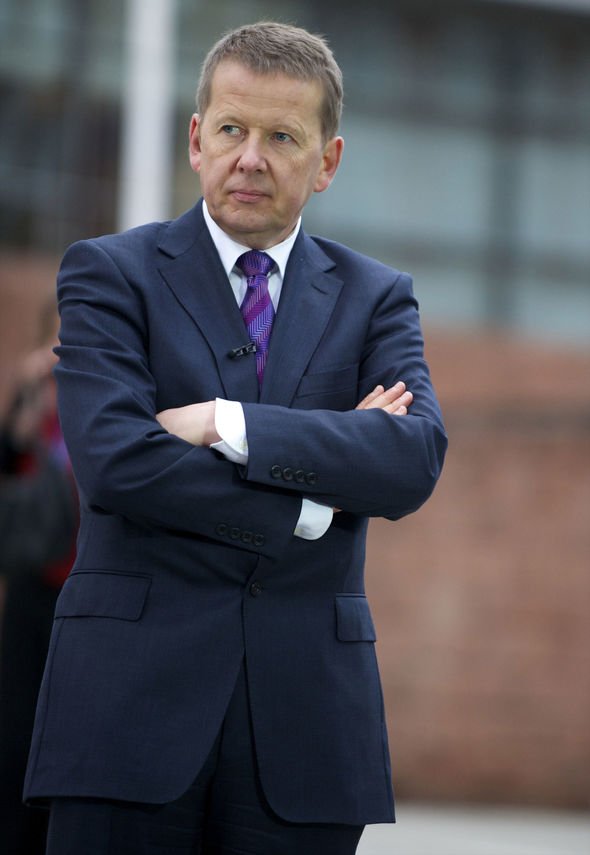 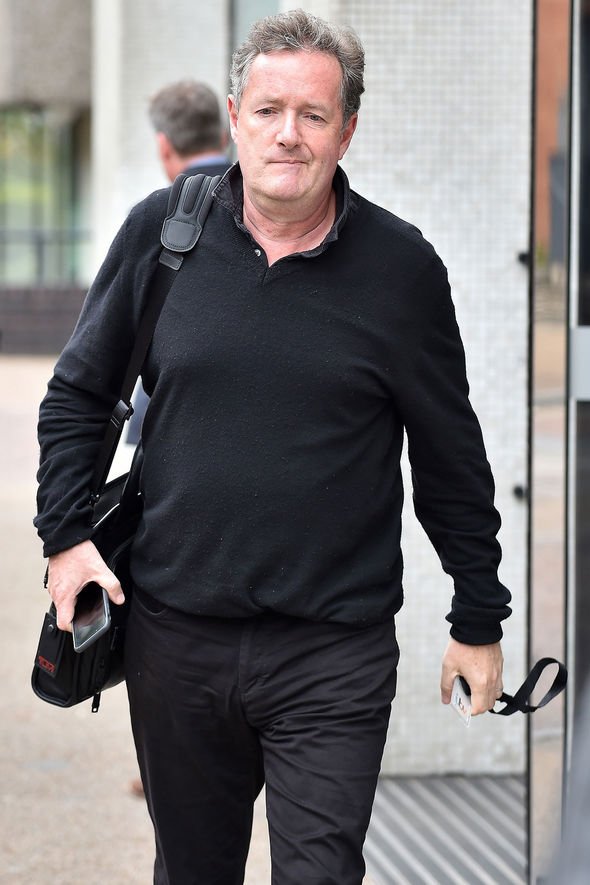 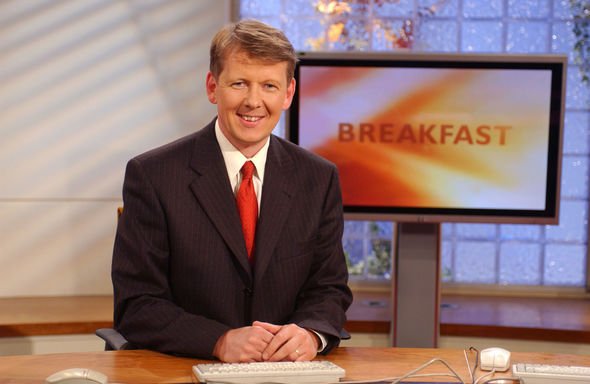 He didn’t go into anymore detail – probably to save himself the hassle for when Piers comes back – but admitted that there are quite a few differences between them.

GMB has donned a slightly different approach than what Bill was used to at BBC Breakfast, where Piers and Susanna have the type of conversations they would sitting at home with their loved ones.

And, it didn’t take long for Bill to identify the nature of the show “goes against” what he likes to do.

“It goes against my personal grain really as I’m so used to not spouting off on air,” he explained, as fans of the program are used to heated discussions and squabbles on-air.

“I’ve been working on commercial radio, so to a limited degree I’ve had more freedom. But who knows what might happen. It might be that the beast might be unleashed on air, you’ll have to watch and find out.”

Bill stepped down from the BBC breakfast show in 2016, after he was diagnosed with prostate cancer.

But he was in high spirits to be back at work.

“When you have cancer, it’s always there. But currently I feel really good, most of the time,” he said.

“I have changed my diet considerably and in the past few months I have felt healthier than I have in a long time. The only thing I do have is, because I’m on a hormone treatment, I do get hot flushes sometimes. I’m a bit nervous as it could be slightly awkward in the studio.

“Normally what happens if I get a hot flush, I get all red in the face and I take my jacket off and cool down. I’m not sure I’m going to be able to do that. We may need to get a little fan.

But although this stint on GMB has thrown him back into the spotlight, Bill knows his limits.

Good Morning Britain airs weekdays on ITV from 6am to 9am.