Billie Eilish and boyfriend Matthew Tyler Vorce were “inseparable” at Doja Cat’s star-studded 26th birthday bash in Los Angeles on Wednesday, Oct. 21, according to a new report from Page Six. The Grammy winner, 19, and her actor boyfriend, 29, reportedly “kept close” in their lobster costumes at the soirée, which was ocean-themed. 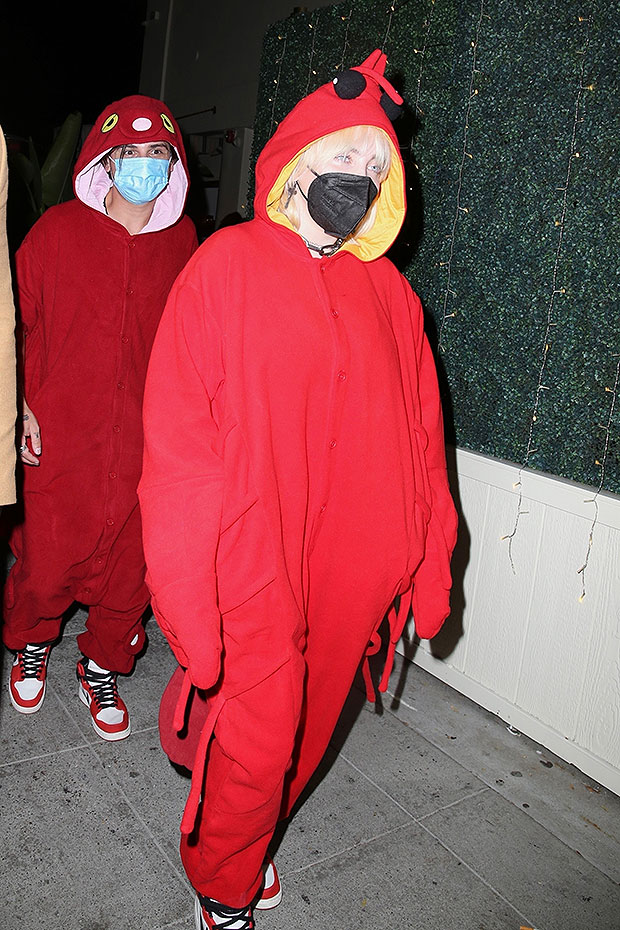 “They kept close to each other the whole night and never left each other’s side,” a source told the outlet, revealing that they “were inseparable” and “sharing kisses.” The couple joined Bella Hadid, Tyga, Karrueche Tran, Malia and Sasha Obama, Justin Bieber and wife Hailey Baldwin, Teyana Taylor, and other stars at Delilah, a swanky restaurant with 1920s aesthetics in Los Angeles.

Doja Cat, real name Amala Dlamini, stunned in an Atlantis-inspired ensemble, rocking a baby blue bandeau top and low-rise skirt for her festivities on Wednesday evening. At the bash, “Everyone was going up to her and giving her hugs and saying ‘Happy Birthday,’” the source said, adding, “She was in the best spirits celebrating with her friends and family. The DJ played a couple of her songs, and everyone was dancing and singing along.”

Billie Eilish — Pics Of The Singer 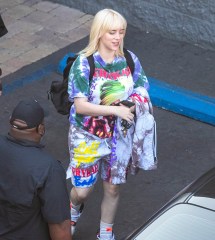 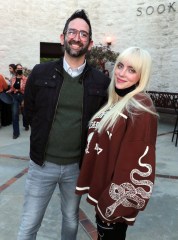 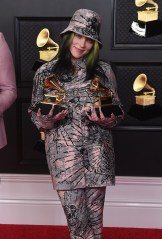 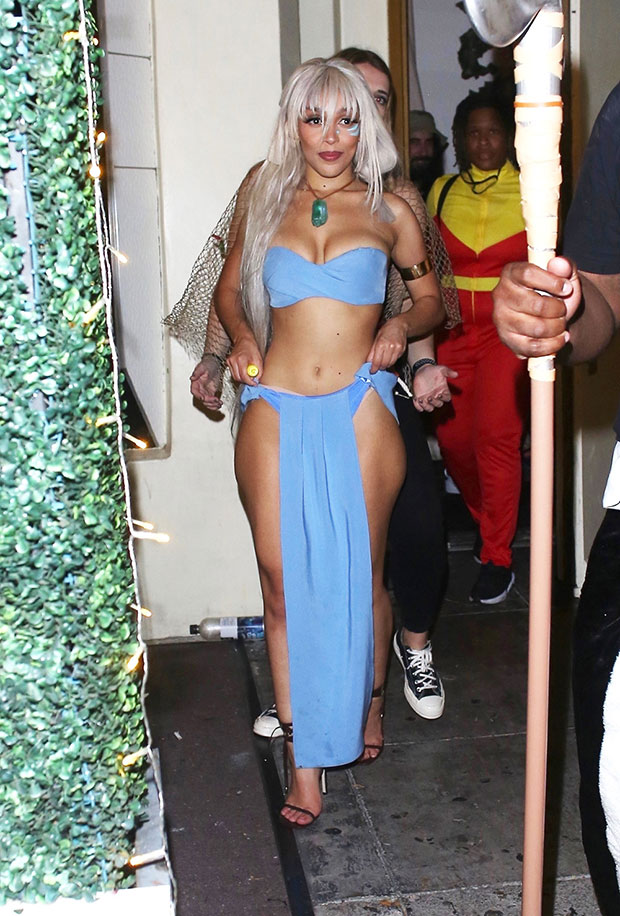 Other attendees opted for mermaid-themed costumes, but Billie and Matthew’s crustacean onesies truly take the cake. The two are believed to have begun dating earlier this year, but were photographed together for the first time in April. They were spotted grabbing coffee together in Santa Barbara with her dog. In June, the two enjoyed a day at Disneyland in Anaheim, California. Matthew is an actor and writer known for Mother, May I Sleep with Danger?, Little Monsters, and Dark Hours: Typee.

While she hasn’t spoken publicly about her boyfriend, Billie has alluded to her relationship. In May, the singer graced the cover of British Vogue. In an accompanying video segment, Billie answered questions from famous fans, including Justin Bieber, Tim Burton, and Dominic Fike. When the latter asked about the last time she did something for the first time, Billie said, “Yikes. The answer is really explicit, so I’m not going to answer with that. I went on a date for the first time yesterday, so there you go.”