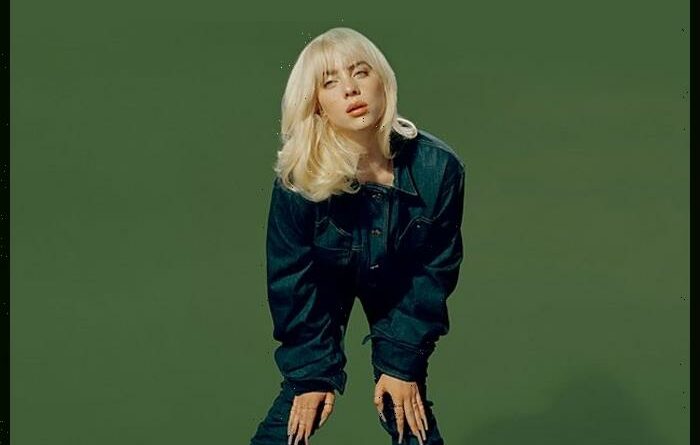 In response to Kanye West‘s ultimatum that Billie Eilish should apologize to Travis Scott before Coachella, the “Bad Guy” singer has said that she was only just helping a fan and never said a thing about Scott.

During one of her recent concerts, Eilish temporarily paused her show to get a fan an inhaler, “I wait for the people to be OK before I keep going,” she said, according to footage from the concert, which some saw as a diss of Scott and the recent tragedy at Astroworld Festival.

West, who recently changed his official name to Ye, was affected by Eilish’s remarks and wrote on social media, “Come on Billie we love you. Please apologize to Trav and to the families of the people who lost their lives. No one intended this to happen. Trav didn’t have any idea of what was happening when he was on stage and was very hurt by what happened, and yes Trav will be with me at Coachella, but now I need Billie to apologize before I perform.”

Eilish shared her response in the comment section, writing, “Literally never said a thing about Travis. Was just helping a fan.”

In January, Coachella had confirmed Ye, Eilish and Harry Styles as the headliners of the 2022 edition.

Last August, Coachella co-founder Paul Tollett, during an interview with the Los Angeles Times, had revealed that Scott and Rage Against the Machine would be headliners for 2022, as they were set to headline the 2020 festival, which was canceled due to the pandemic. Tollett also said Frank Ocean would headline 2023’s Coachella.

However, Scott was removed from the Coachella lineup due to the Astroworld tragedy, while Rage Against the Machine pulled out.