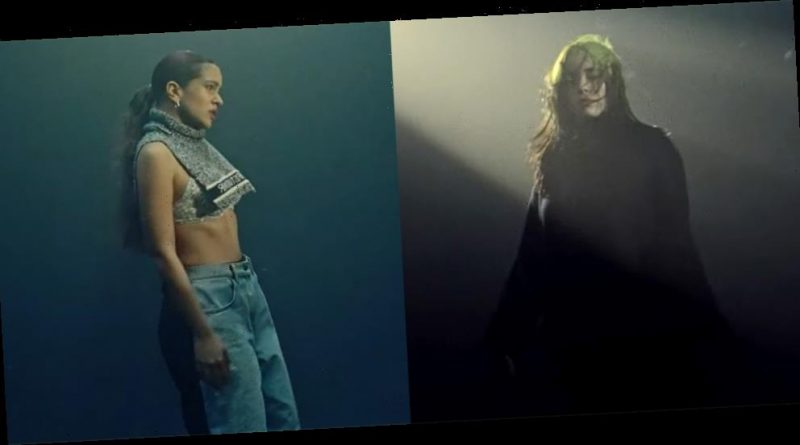 Billie Eilish and Rosalia‘s collaboration has been teased since 2019 and now it has finally been released!

The two stars teamed up for the English and Spanish collaboration “Lo Vas a Olvidar,” which will be featured in the upcoming episode of Euphoria.

“We wrote most of the song in January of 2019. It’s been a long long time,” Billie told Apple Music’s Zane Lowe. “I think Rosalia opened a little channel in me that I hadn’t tried out before. Obviously a lot of it is in Spanish, which I think is so important… It went through lots of stages, which is kind of rare for us. Usually the production we do is the production we end up with. This one was really not that way. It was two years. So obviously you’re gonna change.”

We have the English translation to the song, which you can read below.