Actress and singer Billie Piper, 38, who rose to fame aged 15, said celebrity parties are mostly full of “damaged people” and said she doesn’t know anyone who has a “chilled and a healthy relationship” in the limelight. The former Doctor Who star spoke out ahead of her ex-husband Laurence Fox’s announcement that he is launching his own political party.

I wouldn’t have wanted to be a famous popstar now.

She said: “A party which is full of famous people is quite often just a room of very damaged people, and when you realise that, it’s quite comforting.

“I don’t know of one person who has it down – the balance to be chilled and have a healthy relationship,” she added on the Plot Twist podcast this week.

Billie also recently said she finds social media “terrifying” and believes celebrities are facing more scrutiny than ever before.

The I Hate Suzie star said: ”Let’s put it this way, I wouldn’t have wanted to be a famous popstar now. 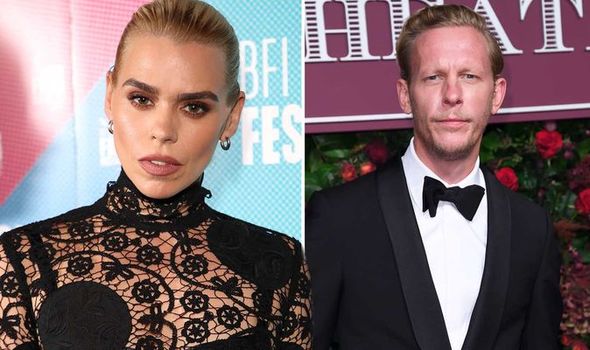 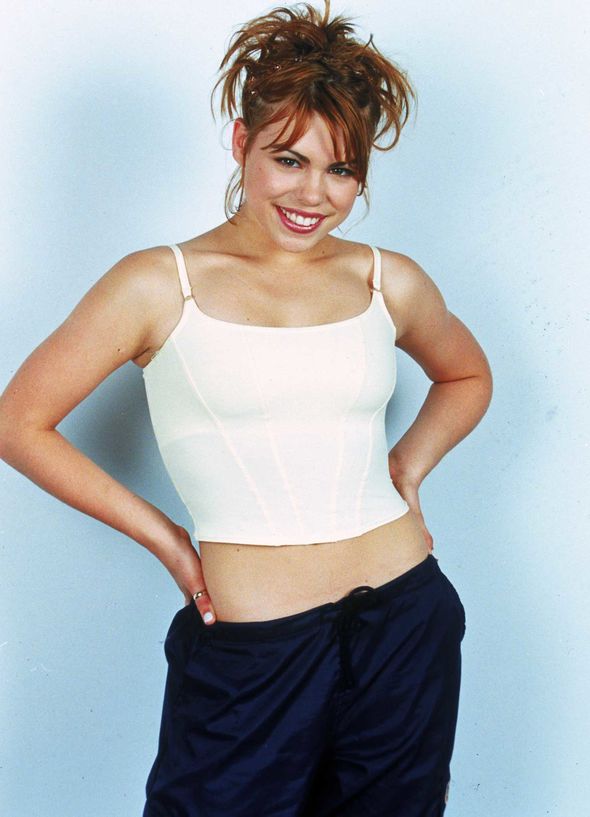 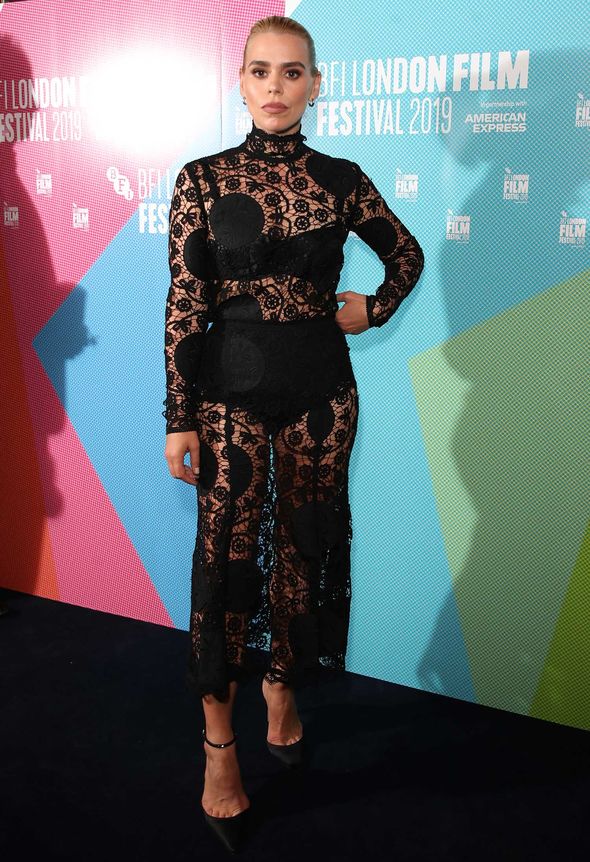 “The social media element of it all is terrifying because it’s continuous, it’s in your bed, next to your bedside table every night.”

Billie began her career as a performer in Scratchy & Co aged 13 and went on to release her debut single Because We Want To two years later.

She became the youngest artist to enter the UK Singles Chart with a number one hit.

Billie went on to say of the earlier stages of her career: ”In my pop career there were moments that were horrible to experience as a teenager, but they came and went. 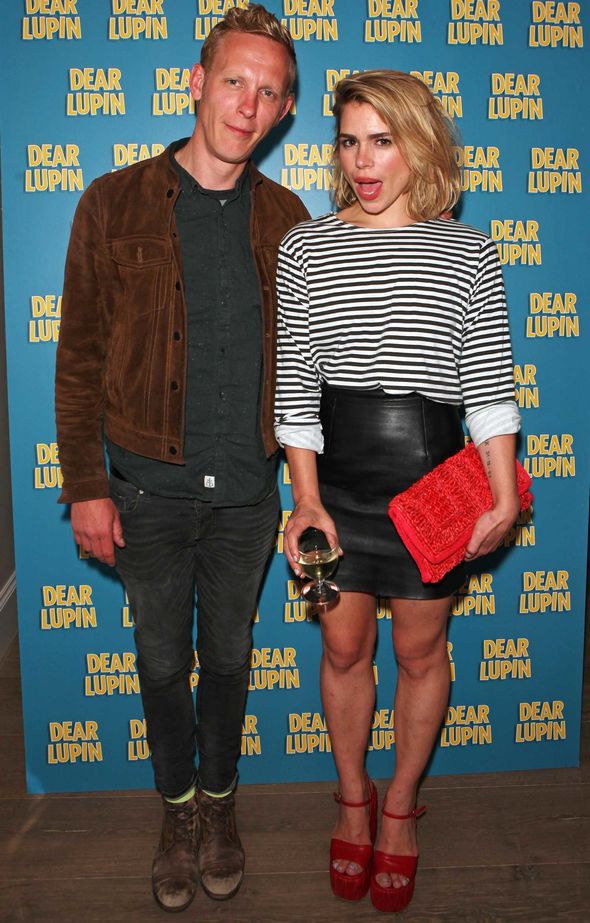 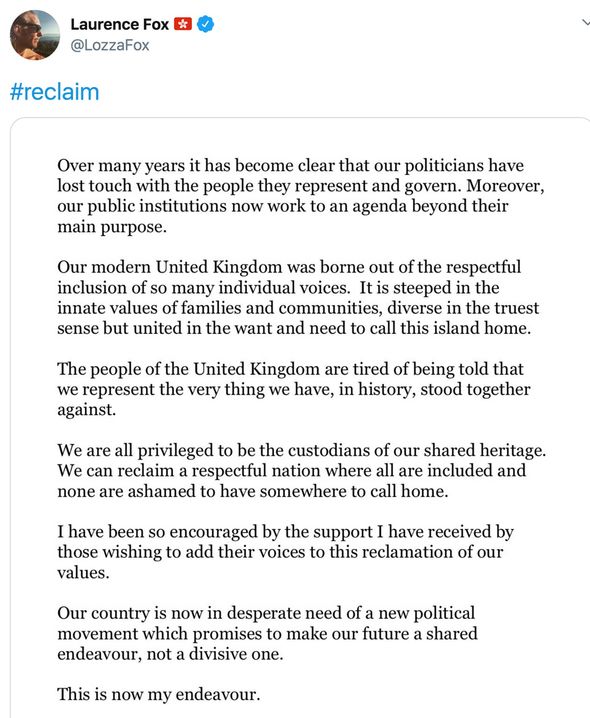 “But the thought of having that constantly on your person – I wear my phone round my neck like some weird slave – and with one simple click you’re able to see what millions of people think about you or other people, or just about anything.

“I would argue that it’s got worse,” she added to Sunday Times’ Culture magazine.

Nowadays, Billie is best known for her on-screen work which includes; Secret Diary of a Call Girl, Doctor Who and most recently, I Hate Suzie.

In the latter show, she stars as Suzie Pickles, who has her life upended when she is hacked and pictures of her emerge online.

In her personal life, she has three children and is currently in a relationship with Johnny Lloyd.

She was previously married to broadcaster Chris Evans and most recently Laurence, 42, who she divorced in 2016.

Today, it was announced Laurence is setting up a new political party.

According to the Telegraph, he has already raised £1 million for the funding, which includes money from former Tory contributors.

As part of a lengthy statement, he told the publication: “Over many years it has become clear that our politicians have lost touch with the people they represent and govern.

“Moreover, our public institutions now work to an agenda beyond their main purpose.

“Our modern United Kingdom was borne out of the respectful inclusion of so many individual voices.”

He went on to say people UK residents are “tired of being told that we represent the very thing we have, in history, stood together against”.

Laurence concluded: “Our country is now in desperate need of a new political movement which promises to make our future a shared endeavour, not a divisive one. This is now my endeavour.”