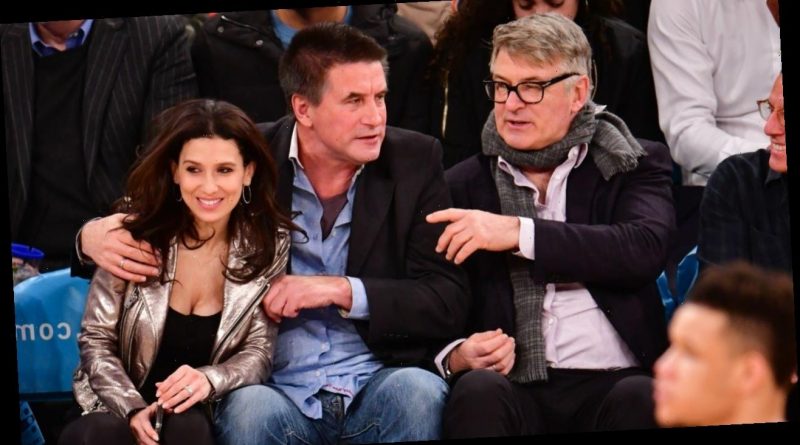 Billy Baldwin is speaking out about his sister-in-law Hilaria Baldwin’s recent scandal involving her claims to her heritage and connection to Spain. The 57-year-old brother of Alec Baldwin, Hilaria’s husband, spoke in an interview with Page Six last Tuesday, which was published over the weekend.

“This is probably an awkward and embarrassing time for Alec and Hilaria,” Billy said at the time. “I’ve been texting Alec the whole time to make sure he’s OK and if he needs anything.”

Billy’s wife, Chynna Phillips, who was the subject of the profile, also weighed in on the scandal.

“My family has been through this before,” Chynna, who was in the band Wilson Phillips and whose parents were in the iconic group Mamas and Papas, shared. “I was born in a fishbowl, and this kind of stuff has been happening around me since 1968.”

Chynna also posted a YouTube video to her page discussing preparing for the interview, saying, “I feel terrible. Who’s going to throw the first stone at my sweet sister-in-law? She’s a good woman and you know none of us are perfect. We all have issues.”

Hilaria was in the forefront of the news last week following social media claims that the mother of five exaggerated her connection to Spain.

She was not, as has been falsely reported, born in Spain, but rather, Boston. Her parents, David and Kathryn, and brother, Jeremy, now live in Spain. She was also born Hillary Hayward-Thomas. Hilaria frequently traveled to Spain throughout her childhood.

Alec has spoken out in his wife’s defense, as has his daughter, Ireland, whom he shares with ex-wife Kim Basinger.