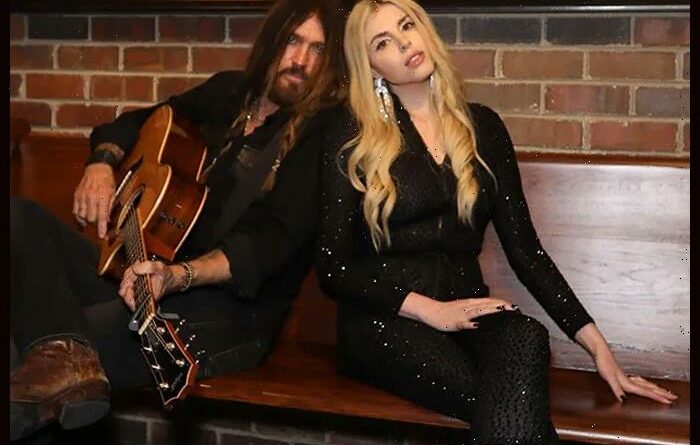 Billy Ray Cyrus and Australian-born singer-songwriter Firerose, who is rumored to be engaged to him, are set to release a new single, titled “Time,” this month.

Cyrus and Firerose co-wrote and recorded the song, which will be part of the upcoming Lionsgate film, Christmas In Paradise, in which Cyrus stars alongside Kelsey Grammer and Elizabeth Hurley.

Christmas in Paradise, written by Philippe Martinez and Megan Brown-Martinez, and directed by Phillipe, opens in select theaters on November 11 and will be available on demand, digital and Blu-ray and DVD on November 15.