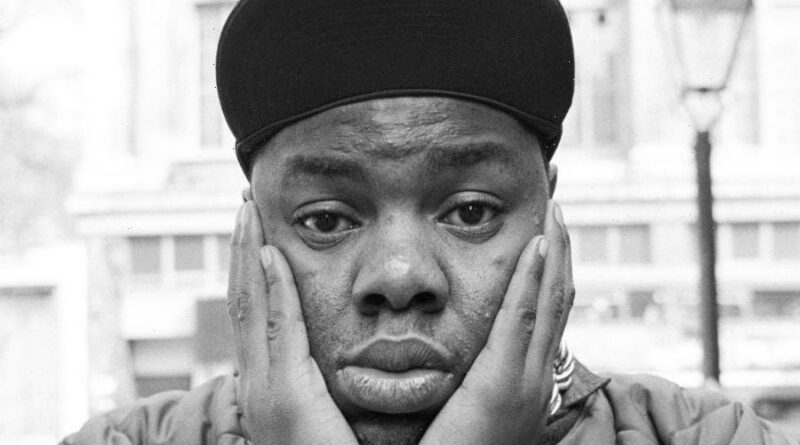 Marcel Theo Hall, the charismatic comedic rapper, DJ, record producer, and actor known publicly by his stage name Biz Markie, has passed away. He was 57.

TMZ confirmed the hip-hop pioneer’s death on July 16 after false rumors of his passing swirled across social media just days prior. Hall reportedly suffered brain damage due to complications from diabetes and spent his final days in hospice care surrounded by family and close friends.

Most notable for his enduring Top-40 international hit “Just a Friend,” Hall brought his own brand of lightheartedness to the rap scene when it was still in its infancy. In a sea of brash bars detailing the exploits of gangsters and dealers, the “Clown Prince of Rap” delivered memorable humorous lines about everything from discovering a cheating partner to writing rhymes from the comfort of the commode. 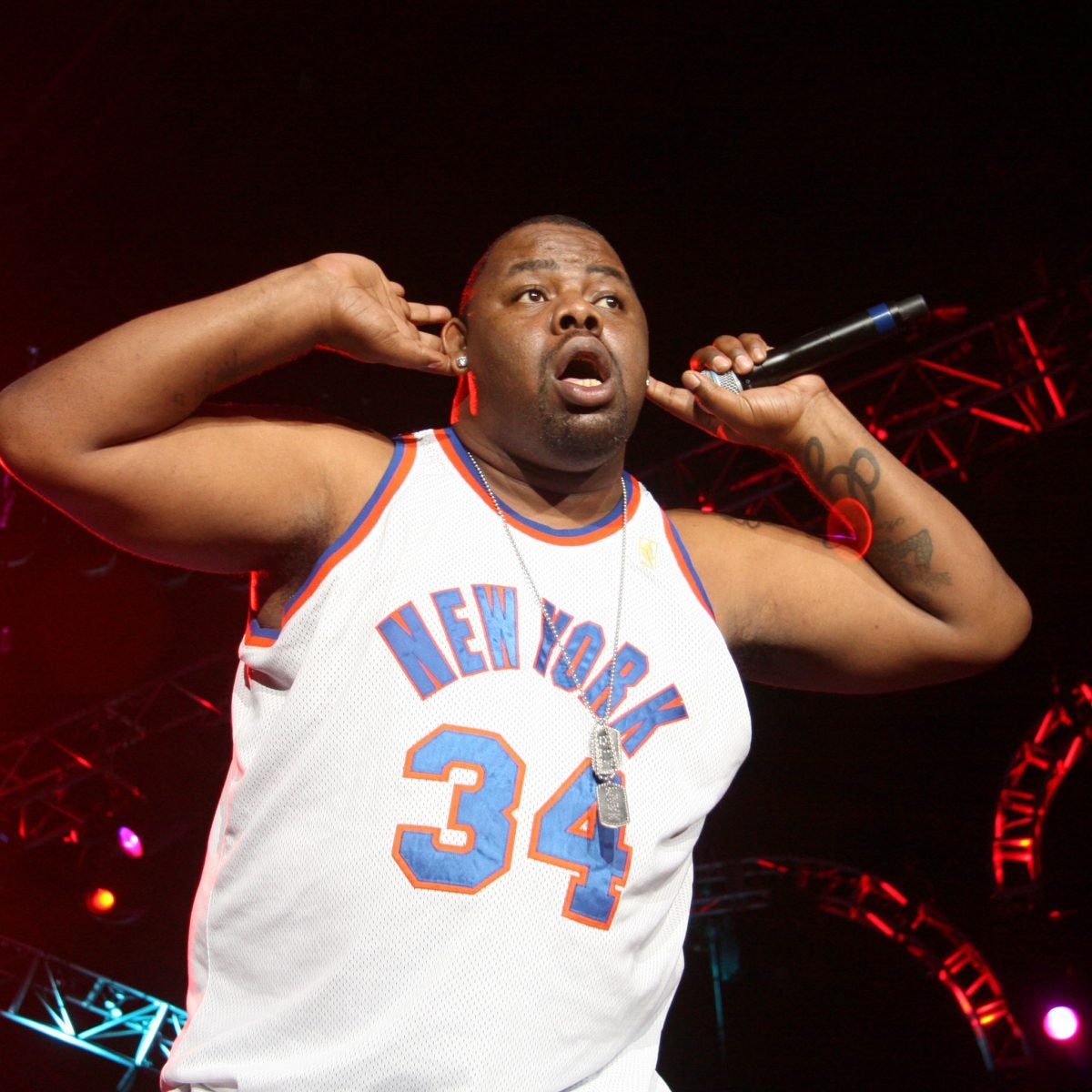 Circumventing the severity and hardcore posturing of the genre, he laid the foundation of comedic lyricism over hardcore beats and paved the way for the rise of the “meme rap” subgenre decades later. Hall’s notoriety spanned four decades and multiple generations of hip-hop fans, from his jaunts as a rapper, beatboxer, DJ, and stage performer in the 80’s and early 90’s, to his TV, film, and video game appearances in the 2000’s and 2010’s.

In addition to releasing 5 studio albums, he had recurring appearances in shows like Nick Cannon Presents: Wild n’ Out and Yo Gabba Gabba!, toured the country with the Yo Gabba Gabba! live show and comedian Chris Rock, had his legendary tracks featured on video games “Grand Theft Auto: San Andreas” and “Saints Row IV,” and made a cameo appearance in Men in Black II among others, solidifying himself as a fixture in pop culture. The multiple-Emmy nominated series Ted Lasso references the greatness of the Biz in its first season.

Hall’s time at the station was unfortunately cut short when he was hospitalized in April 2020 due to complications from his Type 2 diabetes. The rapper was no longer seen or heard from in the public eye beyond that point, and his family remained silent about his condition. However, reports given in December 2020 from sources close to the rapper indicated that he had slipped into a temporary diabetic coma and suffered a stroke during that time, sustaining lasting brain injuries that required him to remain under consistent medical care.

Outside of his entertainment persona, Hall was an extremely private individual and kept intimate details of his personal life away from the media. He is survived by his wife of ten years, Tara Davis, and leaves behind a legacy of innovation, blending music and humor in a way it had never been done before.