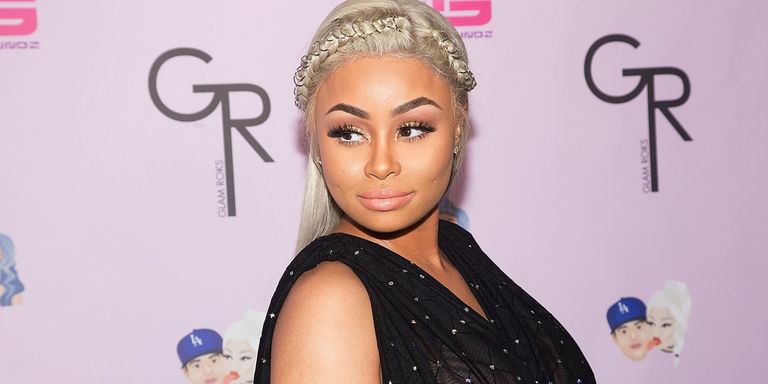 Blac Chyna’s assistant, Lorena “Patty” Hernandez, passed away yesterday after being taken off life support. She had a brain bleed on Monday and was pronounced dead on Wednesday.

In January, Patty suffered a brain hemorrhage at a salon owned by Blac Chyna. When the initial accident happened, Chyna released a statement saying she was helping take care of Patty’s children.

“Remember when the news broke and she said she was helping [Patty] and she was helping the kids and everything? She never did,” a source close to Patty told Page Six. “I mean all [Chyna] pretty much did was spread the word and reach out to her baby daddies, so she felt like, ‘That’s how I helped.’”

Now, Patty’s family plans to sue Blac Chyna for wrongful death for alleged abuse and not providing worker’s compensation, according to Page Six. People, who reported the same thing, reached out to Blac Chyna’s reps for comment and their requests were not returned.

Both of Chyna’s exes, Rob Kardashian and Tyga, donated to Patty’s GoFundMe, started by Lorena’s sister to help cover her medical expenses. Her sister, who set up the page, described Patty’s recent medical history.

In July of 2017, Patty suffered a stroke that left her partially blind. Doctors diagnosed her with a brain AVM “Arteriovenous Malformation.” She couldn’t have surgery to fix the problem, so her only option was radiation therapy, which isn’t a guarantee. Patty was pregnant at the time, and doctors advised her to terminate, her sister wrote, but Patty decided to proceed with the pregnancy. They also advised her not to work, but she did.

On December 18, 2017 Patty suffered a severe head bleed. Patty’s pregnancy was later terminated on December 28, 2017. Then, on January 11, 2018 she had a seizure which caused her brain to bleed again, and it left her in a coma.

Patty is survived by her husband and her three children: Nathan, 13; Raul, 12; and Madison, 7.