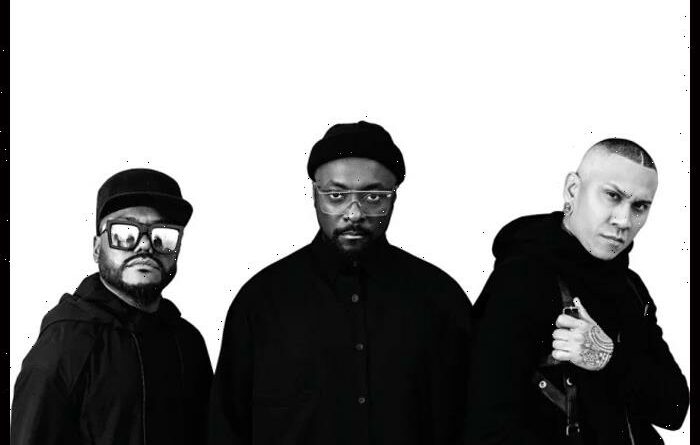 The single is accompanied by a music video that shows the three rappers – will.i.am, apl.de.ap, and Taboo – as aliens who visit Shakira’s home planet, where the Latino singer greets them.

This is the second time the Black Eyed Peas and Shakira have worked together. Their last collaboration, “Girl Like Me,” was certified gold by the RIAA and garnered over 500 million streams.

Black Eyed Peas have also previously collaborated with Guetta in 2009 on the smash hit “I Gotta Feeling”.