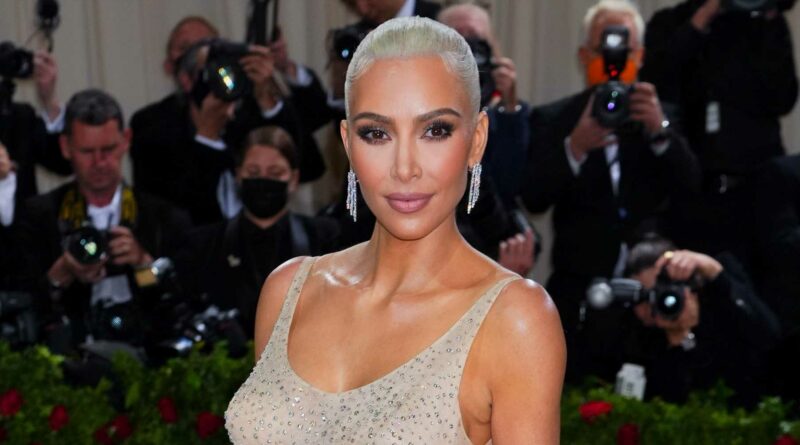 While speaking to Entertainment Weekly for a story on Turner Classic Movies’ new series Follow the Thread, Bob Mackie said, “I thought it was a big mistake. [Marilyn] was a goddess. A crazy goddess, but a goddess. She was just fabulous. Nobody photographs like that. And it was done for her. It was designed for her. Nobody else should be seen in that dress.” 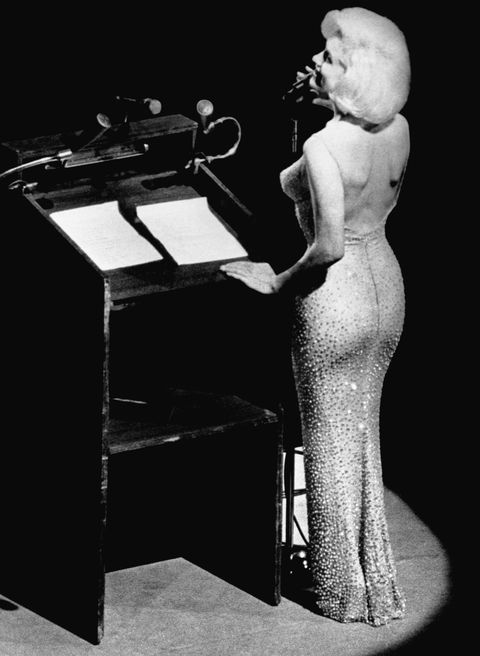 Turner Classic Movies host Alicia Malone then told Entertainment Weekly another cause for concern was the integrity of the gown. “There are all the issues with the actual preservation of the dress and things like oxygen can affect a dress,” she said. “Usually, these outfits are kept very much in controlled environments and we see that with the Met. The Costume Institute is so careful about how they are handling these historic items. So, it was quite alarming that she was able to wear it. I personally wish she wore a replica instead of the real thing.”

That all said, the “Happy Birthday, Mr. President” gown wasn’t the only Marilyn number Kim wore the night of the Met Gala. The Skims founder revealed via Instagram that, post-party, she did in fact slip into yet another one of Marilyn’s iconic pieces. The caption began, “To top off my night after The Met, I had the honor of changing into Marilyn Monroe’s Norman Norell dress that she wore to the Golden Globes in 1962 —where she received the Henrietta Award For World Film Favorite.”

At least we can all agree Kim gave everyone something to talk about.