The Brown family is mourning another loss.

It was confirmed on Wednesday that Bobby Brown‘s 28-year-old son, Bobby Brown Jr. (pictured above, far right), had passed away. While the famed rapper has yet to break his silence on the heartbreaking news, his oldest child, Landon Brown, paid tribute to his half-brother on Instagram with a post captioned, “I love you forever King.”

According to TMZ, the young star was found dead in his Los Angeles area home, adding that police don’t suspect foul play. E! News also spoke to the LAPD, revealing authorities had responded to a report of a medical emergency yesterday, but unfortunately, they discovered a dead body when they arrived.

Bobby Jr.’s untimely passing comes only five years after his half-sister Bobbi Kristina Brown‘s death. The 22-year-old was found unconscious in a bathtub before being rushed to the hospital and placed in an induced coma. She died six months later.

Three years earlier, Bobbi’s mom Whitney Houston was also found unconscious in a bathtub, and was pronounced dead that day.

Our thoughts go out to Bobby Jr’s parents, Bobby and Kim Ward, and his five surviving siblings. We can’t even begin to imagine what they must be going through. 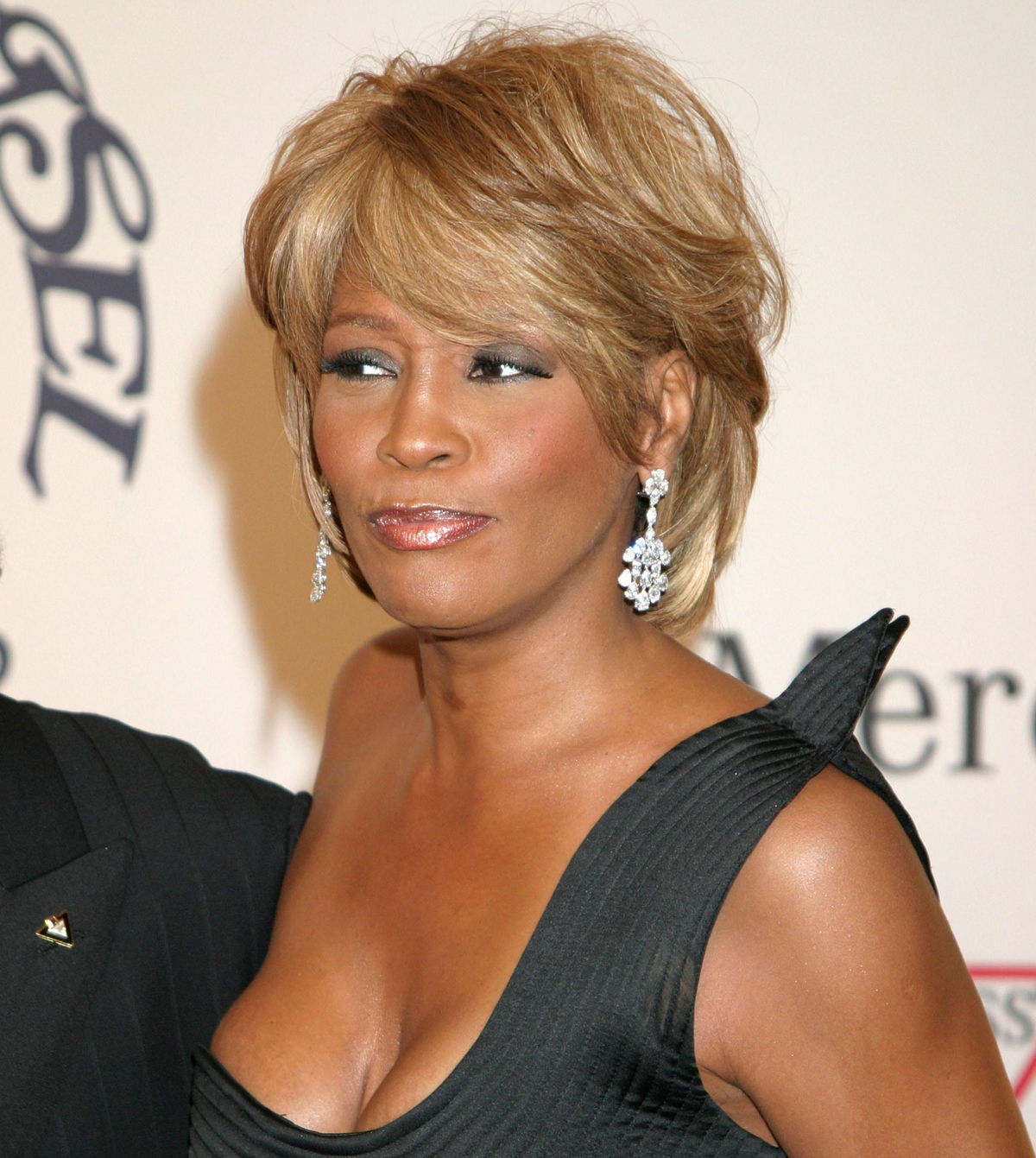 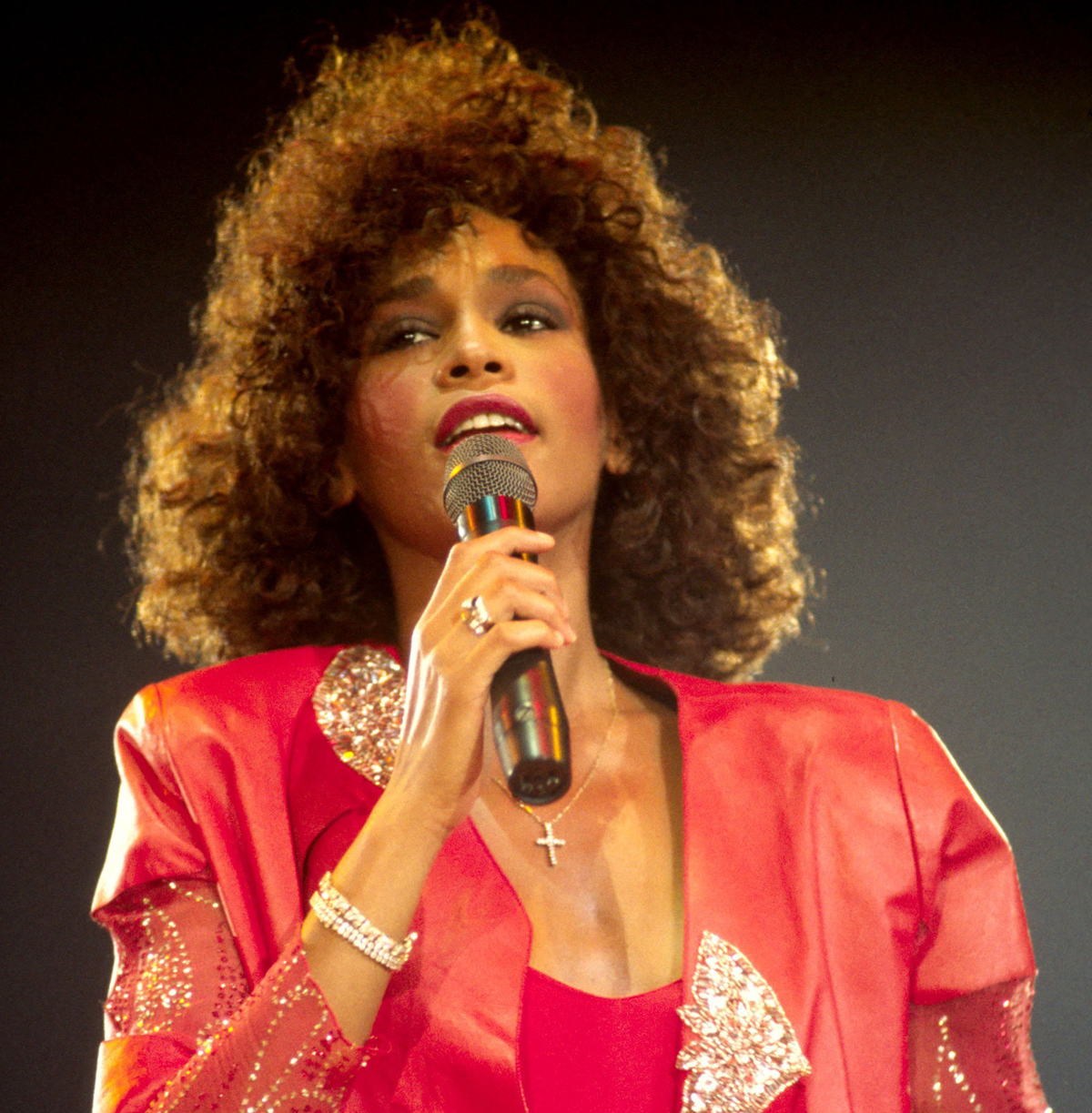