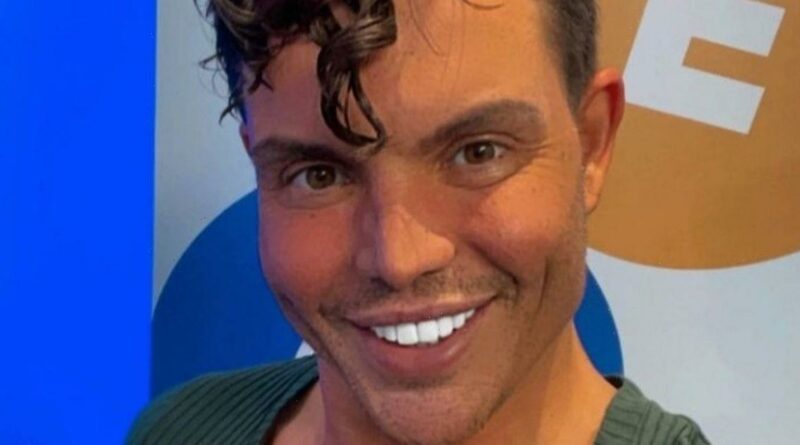 TOWIE’s Bobby Norris has decided to step back from the show after 10 years to pursue a presenting career in a spin off production.

The 34 year old reality star announced to his Instagram follows that he will be leaving to host spin off show TOWIE: The Official After Party.

He captioned: “I’m so excited to finally be able tell you guys some news that I’ve been keeping secret.. I have made the decision that now feel’s like the right time for me to take a step back from @towie as a regular cast member to focus on my presenting career,

"and I’m thrilled to announce that I am going to be working with the TOWIE team to present a BRAND NEW digital show: “TOWIE: The Official After Party” exclusively for The Sun online!

"After 10 years on TOWIE the show and the fans have been such a huge part of my life, but you haven’t seen the last of me and this is the start of an exciting new chapter!!

“I’ll be getting all the insider gossip on set and asking you guys for questions to put to the cast, and will also be hosting a studio show every week to discuss new episodes and all things Essex!!”

The coming show will have Bobby discussing the latest news from Towie after each episode airs on ITVBe.

The new series will be a co-production between Towie production company, Lime Pictures Digital and news publication The Sun.

In an interview with The Sun about the move to hosting, he said: "It’s no secret that presenting is my passion but what has been a big secret is that I’m fronting this new show for The Sun readers and I’m so excited about it.

"This was an opportunity to be a professional gossip and something I couldn’t refuse! With some big changes on the next series of Towie happening I’m also ready to embrace change this year.

"I decided that now felt like the right time to take a step back from being a regular cast member to focus on presenting. It’s going to be so much fun catching up with Towie cast on set and hanging out in the studio together."

Bobby first appeared on the BAFTA winning show in 2012 and won’t be far from his roots as he pursues a new career when the next season begins airing next month.

For the latest Bobby Norris, make sure to sign up to OK!'s daily celebrity newsletter and Factor 50