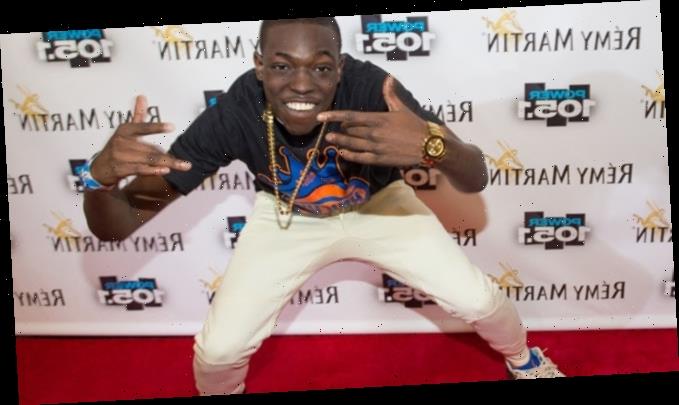 Bobby Shmurda’s mother revealed his plans for when he is finally released from prison on Tuesday.

The Brooklyn-born rapper, best known for the viral music video that popularized the “Shmoney dance,” has been locked up since 2014 on charges having to do with a gang-related drug case. At the time, he was found with firearms and drugs in his car.

The musician, whose real name is Ackquille Pollard, will finish his sentence roughly 10 months early on Tuesday due to good behavior. His mother, Leslie Pollard, spoke with TMZ ahead of her son’s release to reveal what he plans to do with his newfound freedom. It turns out, after more than six years away, he wants to keep things low-key.

He will, however, have to take some time out of food and creativity to visit his parole officer regularly. The rapper is expected to be on parole until 2026. 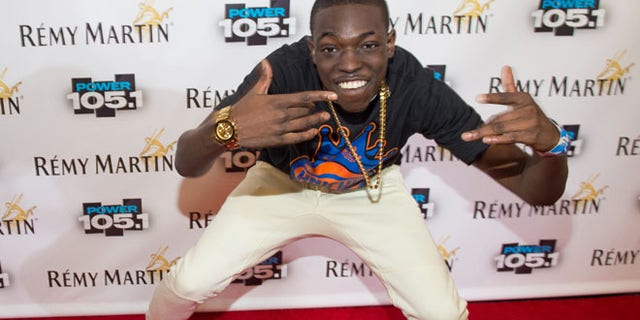 Bobby Shmurda will be released from prison in New York Tuesday.
(Photo by Scott Roth/Invision/AP, File)

The rapper reluctantly accepted a plea deal in 2016 alongside three other co-defendants in the case after serving more than two years in prison.

Authorities arrested Shmurda in late 2014 after he left a recording studio near Radio City Music Hall, only days after he performed his famous track “Hot Boy” for a national television audience on “Jimmy Kimmel Live.” Investigators found two handguns and a small amount of crack cocaine in a car in which he was riding, authorities said.

An indictment charged Shmurda and more than 15 defendants with a variety of crimes including murder, attempted murder, assault and drug dealing. Shootings by the gang left one rival dead, injured an innocent bystander sitting on folding chair outside a Brooklyn home and caused pandemonium outside a nightclub in Miami Beach, Florida, authorities said.

The court papers alleged that Pollard once fired a gun toward a crowd of people outside a barbershop in Brooklyn. They also said he was present last year during a confrontation between rival drug gangs outside a Brooklyn courthouse where shots were fired.