Even after 12 seasons of the Emmy-nominated series, Bob’s Burgers and creator Loren Bouchard show no sign of slowing down. In May of this year, Bouchard and his team released their feature length film The Bob’s Burgers Movie, which they have been working on simultaneously along with the series. Bouchard says the movie inspired them to “take bigger swings” in season 12, resulting in a two part finale, with the first part “Some Like It Bot Part 1: Eighth Grade Runner” being submitted for Emmy consideration. The series is nominated for the Outstanding Animated Program Emmy this year, totaling 13 nomination and two wins since the series premiered in 2011.

DEADLINE: Why was “Some Like It Bot Part 1: Eighth Grade Runner” chosen for Emmy consideration?

LOREN BOUCHARD: It had a lot of passion in it. All of our episodes have all of our passion in them, but this one was a real passionate project. My co-showrunner Nora Smith and I wrote it and it was very much coming off of the movie. The Bob’s movie really inspired us to take bigger swings in terms of storytelling that feel a little more cinematic, you know, has a little bit of a bigger scope. We had visuals tell the story a little more than we’ve ever done, and we were really satisfied and happy with how it came out. It felt like the show as it can exist now that we know how to make a feature film.

DEADLINE: Would you say that the feature film affected the entire season?

BOUCHARD: I mean, everything affects everything. For us, it’s especially complex, you know, we have COVID making it a little harder to make the show, and then we have the movie kind of inspiring us to make the show bigger. And they’ve been in conflict somewhat with each other over the last several years. All of us could spend all our time on the series, or we could have spent all of our time on the movie. We had to balance that and love them both, like raising kids, you just gotta love ‘em both. So the movie affects everything for sure.

DEADLINE: What was it like to transition this series into a film?

BOUCHARD: It’s so fun! I recommend it to anyone because it just makes you see your world better. One of the things we wanted to do with the movie was not go out, but to go deeper, to take the environments we already knew – like the Wharf, Fischoeder’s house, the restaurant certainly and the apartment – and just literally go deeper in all of those places rather than just adding environments and having our characters leave their home base. We just thought, “There’s more here. If we insist on it, we can find more.” There’s hidden spaces inside these environments that we’ve already seen on the series, and that’s just fun. That’s just a good time.

DEADLINE: How do you keep a show that’s been on for 11 years feeling new?

BOUCHARD: I think the way you do that is it has to be an expression of yourself. It has to be meaningful to you. The story somehow resonates and the characters absolutely have to still feel like they’re not just doing catch phrases. We have a couple, but if the joke is “Linda says the thing that Linda always says,” I think you’re dead. I think you’re now just making a thing that refers to itself and you’re not putting yourself into your work and the audience is gonna feel it. I think they might still enjoy it. I think there’s even possibly a scenario where that’s appropriate in some cases, but I don’t think it would feel good to us on Bob’s. One way is to just go through and start to kill anything that feels self-referential and not new as if it was season one. 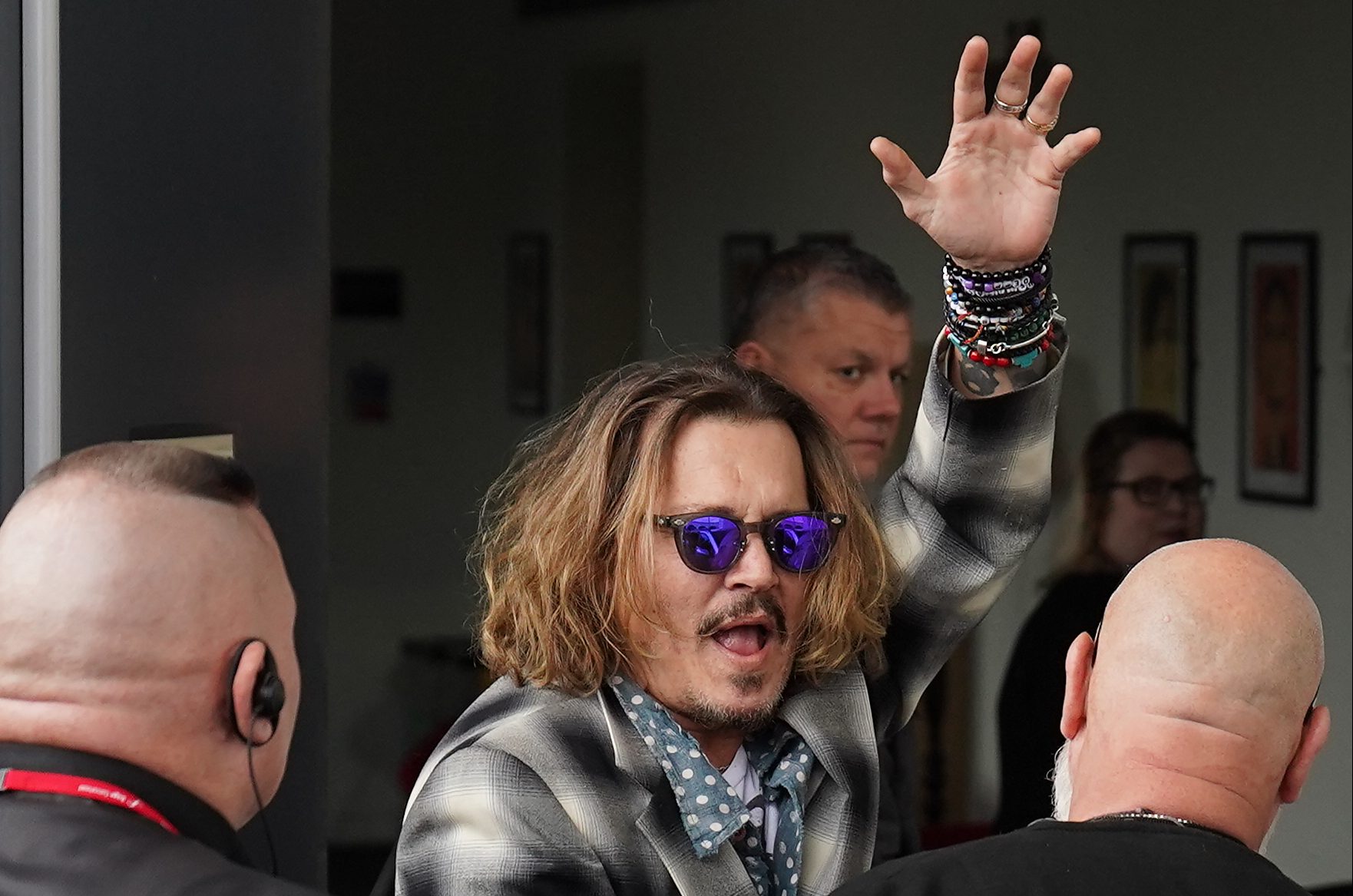