Brandi Glanville posed completely naked for a selfie in an attempt to recreate Kourtney Kardashian’s ‘sexy mom moments.’ She showed her bare breasts in the sultry snap, that’s since been deleted! But, we have it…

This is definitely NSFW! Brandi Glanville, 45, just posted and then deleted her sexiest photo yet! The Real Housewives alum, tweeted a near-naked photo on April 26, with her breasts on full display and her underwear pulled slightly off her hips. Brandi, who kept her face out of the snap, admitted that she tried to emulate Kourtney Kardashian‘s sex appeal when she took the photo. “Having an @kourtneykardashian sexy mom moment,” she wrote, adding, “I named my son Mason first jk. Mad love.” The steamy snap has since been deleted, and Brandi has not revealed why. Nonetheless, you can check it out below!

It makes sense that Brandi would choose to channel Kourtney to pull of a near-nude sexy selfie. Kourt, a mother of three, has never looked better. Not to mention, the Keeping Up With The Kardashians star is a pro when it comes to racy photos, just like her sisters. Brandi most likely got her inspiration from Kourt’s latest nude photoshoot for V Magazine. She stripped down for the mag’s April issue, where she put her fit bod on display to promote her new KOURT X KYLIE cosmetics collection for Kylie Jenner‘s makeup brand. Kourt was only covered by a hot-pink patent leather trench coat draped over her shoulders.

Brandi, who is always truthful about her appearance, recently confessed that half of her face is paralyzed due to a laser hair removal procedure gone wrong. After she began getting questions as to why she speaks out of the side of her mouth, Brandi set the record straight on her YouTube channel and blog at the end of March.

She admitted that her face became paralyzed after a laser hair removal burn in 2008 or 2009. “I got a third degree burn. And my face on the right side doesn’t move the way my face on the left side moves. So that is why,” Brandi explained. 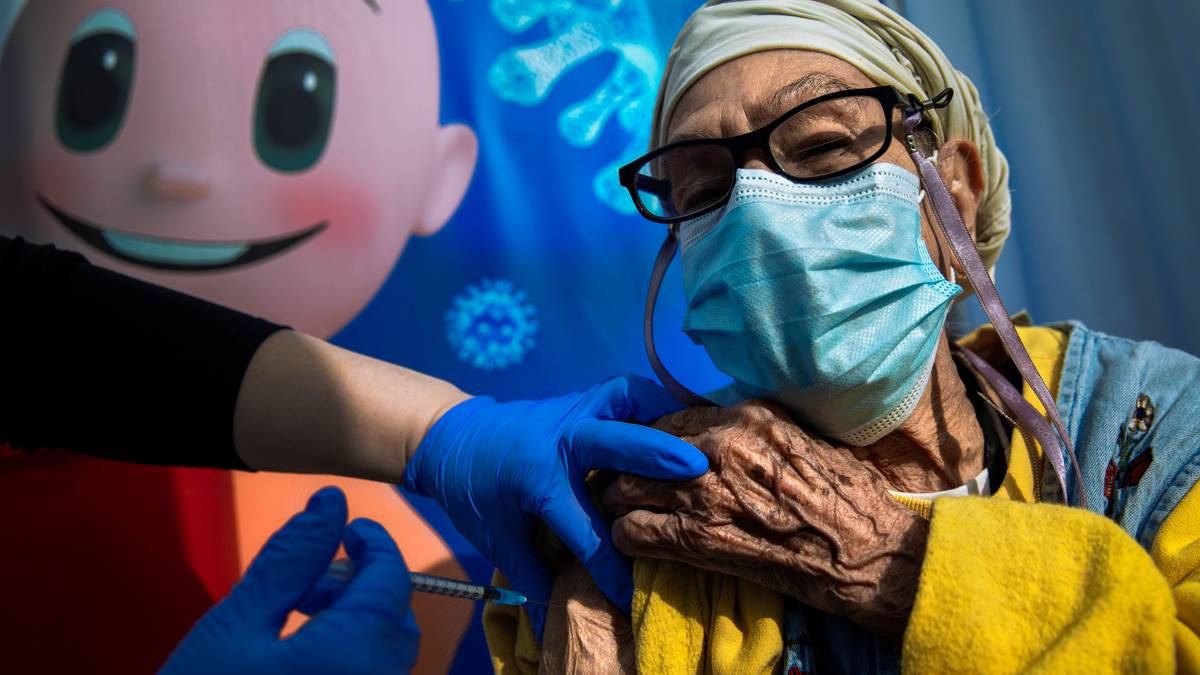 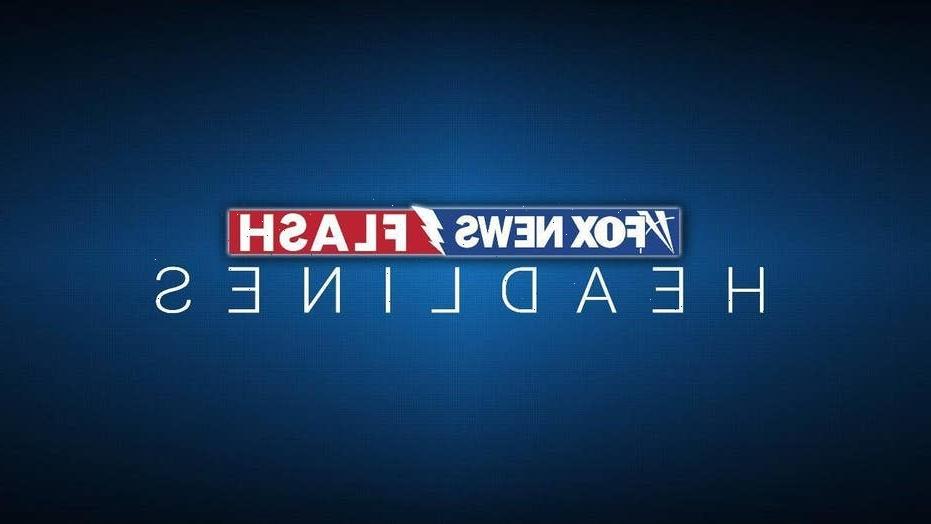