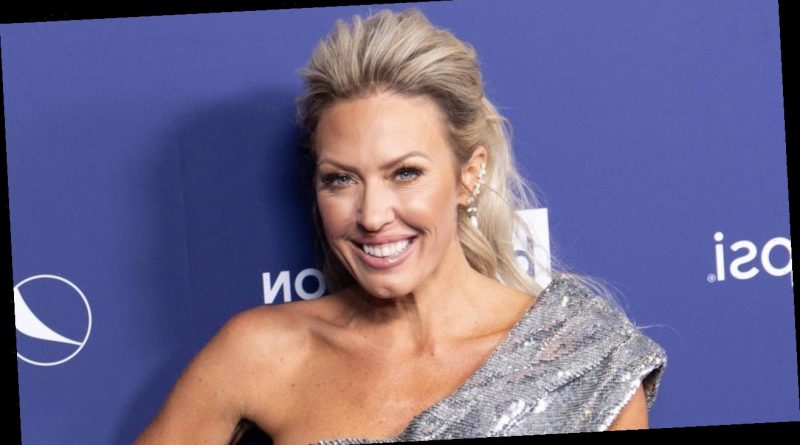 Braunwyn Windham-Burkecame out as lesbian in December and is now dating a woman — but that doesn’t mean she’s cool with her husband falling for someone else. During an Instagram Q&A over the weekend, Braunwyn and her husband, Sean Burke, opened up about their feelings about each other moving on.

When asked, “Will you be ok if Sean ends up falling in love with someone else and decides to try w/them?” Braunwyn replied, “Nope, I’ll be heartbroken.”

Then, the reality star turned the camera on her husband. “Am I going to eventually date other people? I don’t know. Probably,” he said. “Don’t know when, though.”

“Hard to date during a pandemic!” she quipped.

Sean also confessed he was “hurt” by Braunwyn having a girlfriend. (She shared the first photo of her girlfriend on Dec. 3, shortly after coming out.) “Am I hurt? Yeah! It kind of sucks. It’s hard, figuring it out,” he shared. But yeah, it’s sucks.”

Braunwyn also admitted it’s hypocritical for her to have a girlfriend but not being OK with Sean finding a new partner.

“Yes, absolutely. That’s why we’re in therapy. We are working through this. We can’t figure this out on our own!” she said. “I mean, this is a lot…this is hard and we’re working it out.”

When coming out last month, Braunwyn said she and Sean had no plans to divorce after 20 years of marriage. The two share seven children together, Hazel, 2, Koa, 5, twins Caden and Curran, 7, Jacob, 15, Rowan, 18, and Bella, 20, and while they did briefly live apart this year, they have since moved back in together.

“I love Sean. I love him dearly, he is my person, he is my family,” Braunwyn shared in an interview with GLAAD. “But I’m not attracted to men and I never have been.”

Further explaining their reason for not splitting up, she noted, “We are in uncharted territories. Sean and I are still married, I plan on staying married. We are not sleeping in the same bedroom right now, but we are in the same house. We are raising our kids together, he’s my best friend. He knows the girl I’m dating.”

See more in the video below.