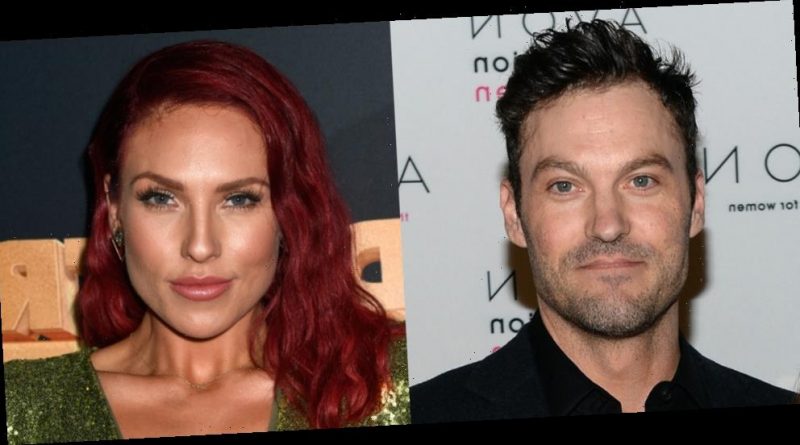 Brian Austin Green and Sharna Burgess have confirmed their relationship by packing on the PDA during their holiday vacation in Hawaii!

The 47-year-old actor and the 35-year-old Dancing With the Stars pro dancer were spotted having a steamy make-out session while spending time at the beach over the weekend.

The photos can be seen on the E! News website and a source opened up about the couple’s trip.

“They stayed at the Four Seasons, the same place Brian got married to Megan [Fox],” the source said. “They had a great time on the island.”

“They spent a lot of time by the pool and beach, where they kissed, hugged and walked around holding hands. They watched the sunset several times and also the sunrise,” the source added. “Everything between them seemed very natural and peaceful… They had a great stay and look very happy to be together.”

An insider recently revealed that the couple has been “casually dating” for a few weeks.