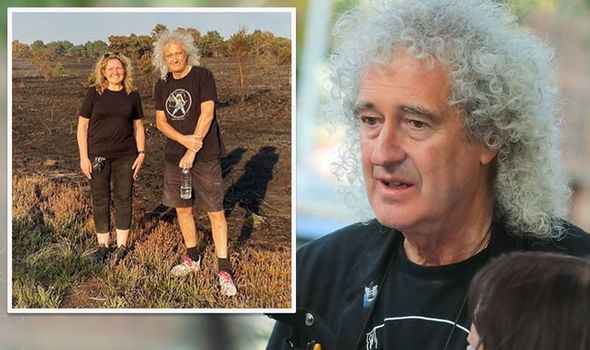 Brian May, 73, took to Instagram this morning to talk about a “shocking and traumatic” forest fire, which ravaged land near his Surrey home at the weekend. The Queen guitarist shared a lengthy post online and spoke about “rescuing precious things” from his property, which was in danger of being destroyed.

Yesterday, Brian surveyed the damage to the heath and told his 2.5 million followers that he “never imagined it could happen here”.

He posted several pictures on the social media site which captured the fire-ravaged area that was “still smouldering” in some places.

Brian went on to thank the firefighters who risked their lives to get the blaze under control during the UK heatwave.

He then criticised Government decision-making which has led to fire fighting teams being underfunded and understaffed, and warned that the country was “vulnerable” to fires in the future. 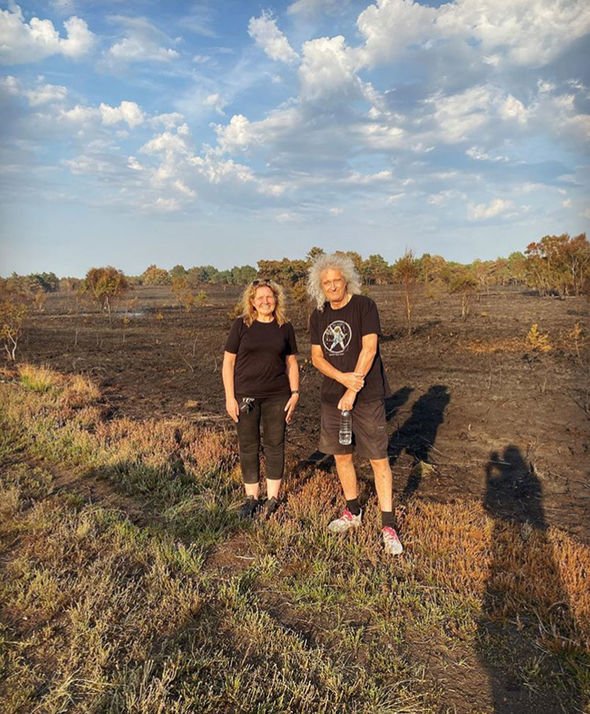 The musician began: “FIREFIGHT in SURREY. I never imagined it could happen here in leafy, and normally damp, Surrey, England.

“We supported the fight against the immense fires in Australia, and watched sadly as fires ravaged California, but to see this happen in my own home county has been shocking and traumatic.”

Describing the images posted on Instagram, he continued: “These pictures show Anne Brummer and I this afternoon, surveying the forest fire which is still smouldering less than a mile from my own house and studio, and the fond relics of my entire life.”

“Today we were able to begin to thank the amazing firefighters who risked their lives to contain this huge and treacherous wild furnace on the heath land of Sunningdale Golf Course – which actually adjoins my property.” 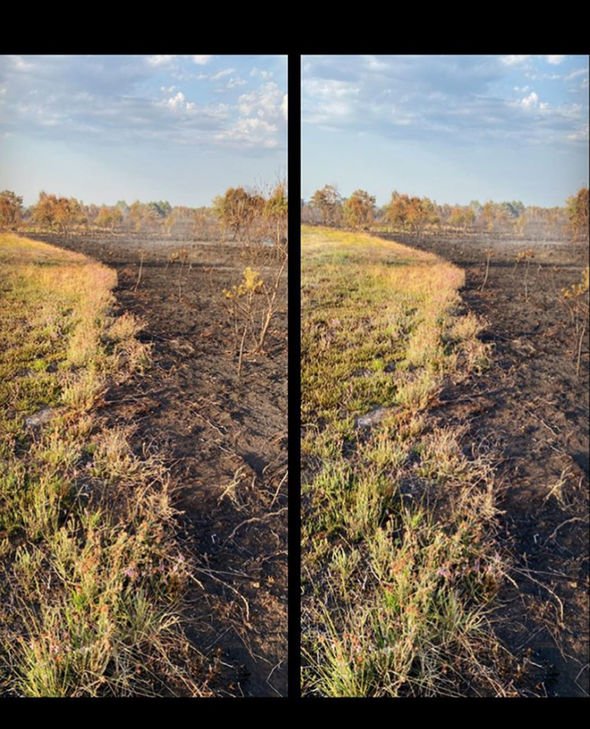 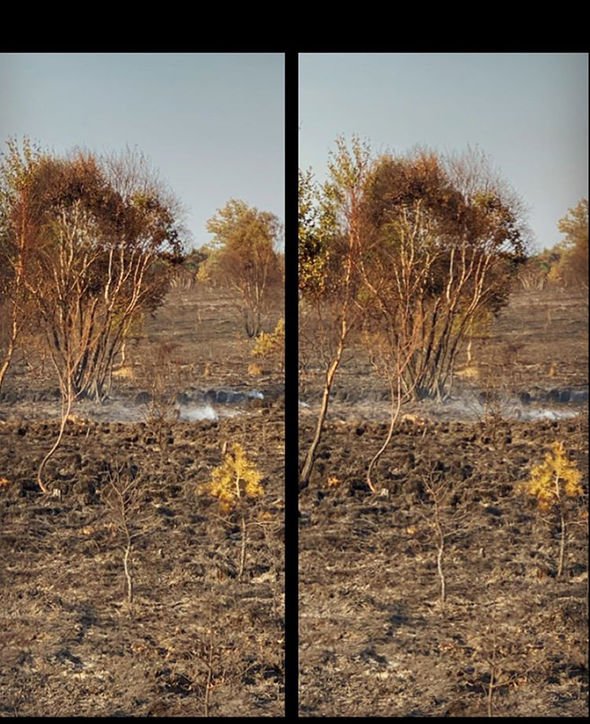 Brian, who has three children and is married to former EastEnders star Anita Dobson, admitted that he had spent the previous day praying that his property and his belongings would not be destroyed.

“Yesterday, I was rescuing as many precious things from my house as was practicable, under threat of the whole thing going up in flames, but praying that the horror would not happen.

“Today my prayers were answered – the fire is under control, but the danger is not over.”

He went on to warn: “While this dry heat wave lasts there is still a massive risk of a flare-up leading to disaster.” 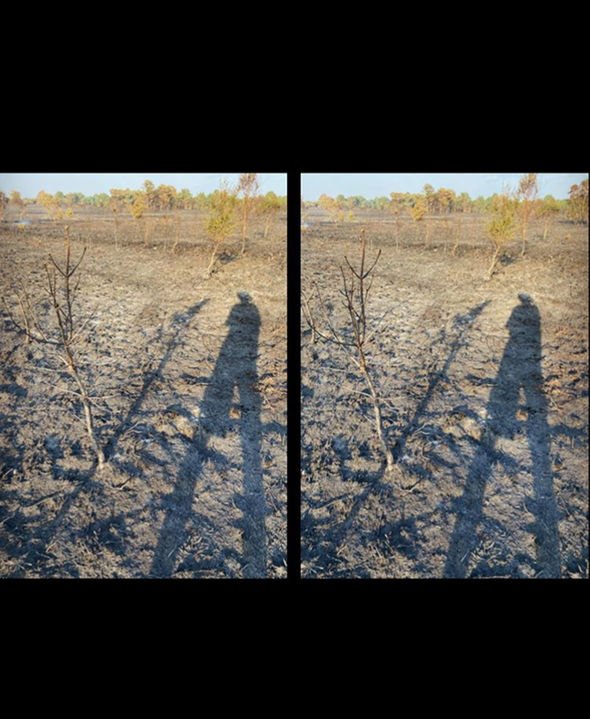 The Queen star continued: “Perhaps even more shocking was learning today that this wonderful force, which is alert 24 hours a day to protect us all, has become tragically under-supported in recent years.

“Just as the Government cuts sent the NHS into battle hideously crippled by lack of funding, the same lack of vision has rendered this country vulnerable to fires – with a fire fighting service criminally cut back in manpower and resources.

“Something has gone terribly wrong with our leaders’ decision-making process. As long as we prioritise short-term economic gains over the lives of our people and the welfare of those who protect us, we will be a nation continually in danger.

“It becomes more and more clear that a radical rethink is needed.”

“THANK YOU, firefighters of Surrey, Sussex and Hampshire, and the maintenance team of Sunningdale Golf – for saving all our skins,” the emotional star wrote.

“And thanks Callum and Emily, George, and the nice man from Barcelona for giving us a backstage tour today. Incredible.”

He signed off: “Photo of Bri and Anne by Callum Strachan. Swipe for stereo views showing the still smoking edges of the huge area of destruction. Bri.”