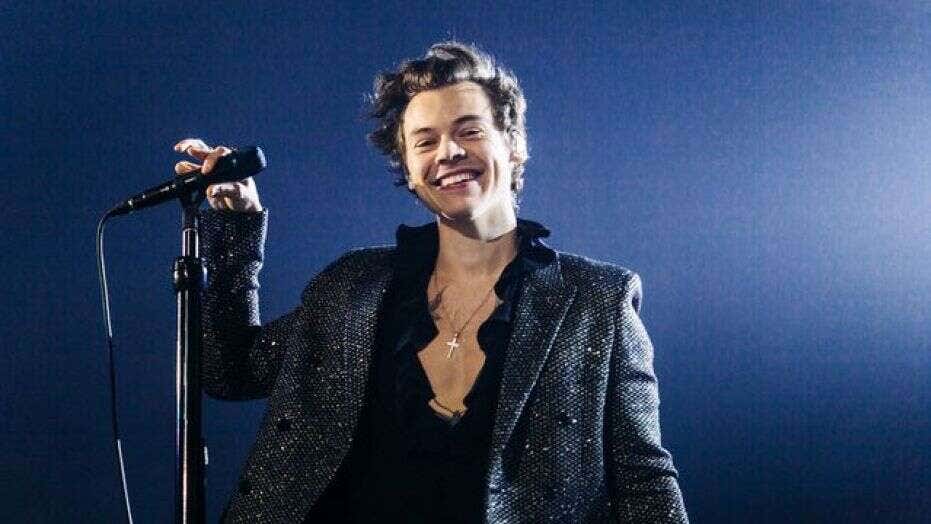 Harry Styles isn’t eligible to vote in the upcoming presidential election because he is a British citizen but, the popstar is very vocal on who he would cast his ballot for.

"If I could vote in America, I’d vote with kindness," Styles tweeted on Tuesday sharing a one-minute clip, which was narrated by Brad Pitt, for former vice president Joe Biden’s 2020 campaign.

In the video, Biden is seen meeting with supporters on the campaign trail. Meanwhile, Biden captioned his own social media post, "You deserve a president who will get up every single day and work to make your life better. If you elect me, that’s exactly what I’ll do."

“VOTE WITH KINDNESS” trended on social media, and the 26-year-old Styles post endorsing the former vice president quickly ran up more than a million likes.

"THANK YOU HARRY FOR USING YOUR PLATFORM," one user wrote.

And another added, "We appreciate the help!"

Biden has secured endorsements from musicians and performers.  Taylor Swift, Dwayne “The Rock” Johnson, Jennifer Lawrence, Jennifer Lopez and Alex Rodriguez are among others who have publicly supported Biden.