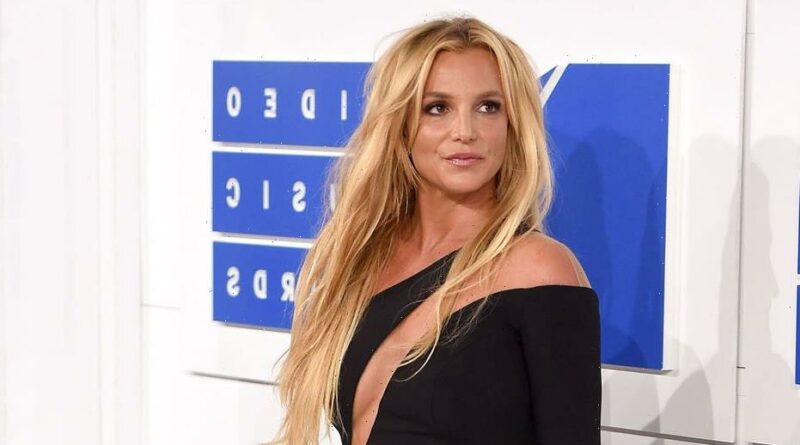 Britney Spears’ conservatorship judge has been hit with a wave of death threats on social media as the singer’s battle to remove her father from the 13-year-long order rages on in court.

Judge Brenda Penny’s name can be found in a number of concerning tweets and social media posts as a result of the several hearings that have taken place in the case this summer.

Most recently, it appears the calls for Penny’s death have popped up on Twitter, following the judge’s most recent ruling to deny attorney Mathew Rosengart’s request to immediately remove father Jamie as conservator of her estate.

Fox News can confirm the Los Angeles Sheriff’s Department is aware of the situation and is keeping an eye on it.

Supporters of Britney Spears rally during the June 23 hearing that was held in the singer’s conservatorship case at the Stanley Mosk Courthouse in Los Angeles, Calif.
( (Irfan Khan / Los Angeles Times via Getty Images))

“LASD continues to monitor the social media chatter regarding the ongoing Britney Spears civil court case. Although some of the language on social media is concerning, at this time, it has not risen to the level of a creditable criminal threat,” a spokesperson for the LASD said.

Penny, who is Black, has also reportedly been the target of racial slurs online.

“Brenda Penny I hope you die!” reads another.

“brenda penny i hope you die in your sleep,” one user said.

“I would like to wish Jamie Spears, Brenda Penny, Sam Ingram, and Lou Taylor a very SLOW AND PAINFUL DEATH,” another post says.

“i have a feeling this judge brenda penny is going to have a horrible mysterious death #freebritney,” another tweet says.

Another person called Penny “a PATHETIC excuse for a judge” and referred to the justice as “corrupt.”

Other tweets accused Penny of being paid off by Britney’s father.

In a court filing last week, the pop star’s attorney asked the court to move up a status hearing from September to a date in late August or no later than Sept. 5. Court documents obtained by Fox News show that the judge denied the application without prejudice. 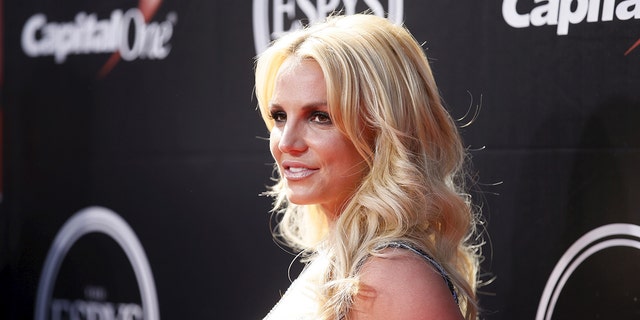 Britney Spears and her attorneys have requested the removal of James P. Spears from her case.
(Reuters)

After such action was taken, Britney’s supporters started using the hashtag #BrendaPennyIsCorrupt.

Penny has not spoken out about the alleged threats but they follow a pattern of behavior from those rallying behind Spears, as her younger sister, Jamie Lynn, spoke out about receiving similar troubling threats about herself and her family.

“Since the June 23, 2021 status hearing, which was illegally broadcasted, streamed, and replayed to an incredibly wide audience, there has been a marked increase in the number and severity of threatening posts about Petitioner [Montgomery] on all social media platforms as well as text messages, phone calls, and emails directed to the Petitioner personally,” the docs state. “Many of the messages threaten violence and even death against Petitioner.”

Meanwhile, Britney’s dad argued in response that he’s been receiving threats for “years” and opposed to having the estate cover security costs for Montgomery.

A court hearing that could determine Jamie Spears’ fate is scheduled for Sept. 29.