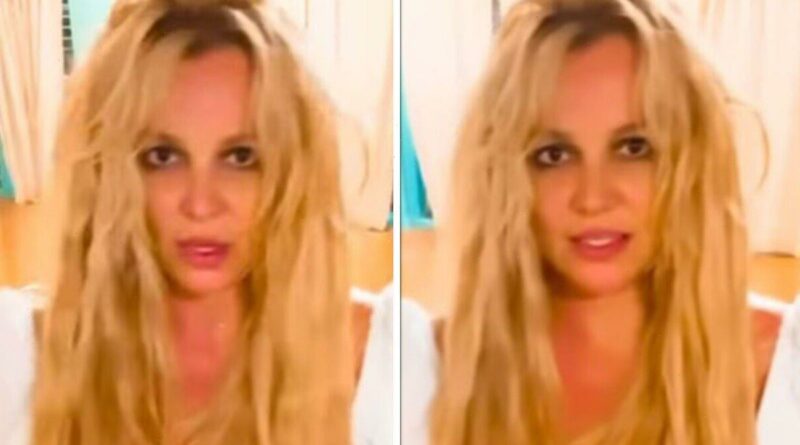 Britney Spears says ‘a huge part of me has died’

A regular user of social media, Britney Spears, 40, has poured her heart out in a recent post and given a glimpse into how she is feeling following the end of her conservatorship which was overseen by her father Jamie Spears for more than a decade. Posting a picture of a design which said the words: “I’m not perfect but I’m me,” the Toxic singer explained to her 42 million followers she is still searching for closure from her family, calling them out for not showing her “respect”.

The troubled 40-year-old singer has had a bumpy ride with her family over the last few years, having spoken out for the first time in June 2021 after being put under a conservatorship in 2008.

During the explosive hearing, she explained why she should be able to choose her own attorney, adding that she wanted to take legal action against her family.

“I just want my life back. It’s been 13 years, and it’s enough. It’s been a long time since I’ve owned my money,” the Lucky singer said at the time.

“I would honestly like to sue my family, to be totally honest with you. I also would like to be able to share my story with the world, and what they did to me, instead of it being a hush-hush secret to benefit all of them.” 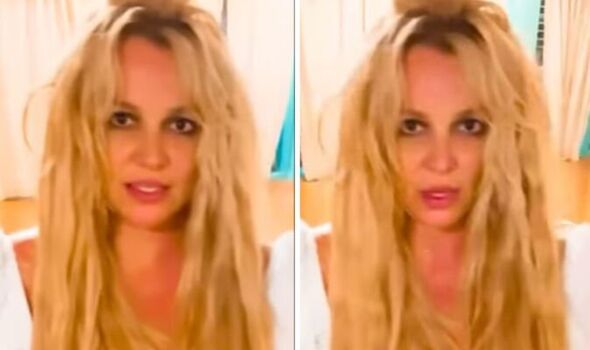 Having shared numerous posts on social media about the ongoing tension within her family and how it has affected her mentally, this new post gave more insight into how hurt Britney has been throughout the entire ordeal.

The lengthy caption began: “I can understand that my posts complaining about my past may seem consistent !!!! It must seem like I have an extremely hard time letting it all go.

“But for me the real problem is that my family to this day honestly have no conscience whatsoever and really believe in their minds they have done nothing wrong at all !!!!

“They could at least take responsibility for their actions and actually own up to the fact they hurt me.”

The star, who has been donned the “Princess of Pop” in the past, went on to add: “For me just a genuine apology would help give me closure but it honestly blows my mind every day of my life even after what is known what they did to me, they still act as if that’s ok!!!!”

Britney went on to say how she feels like her family do not have any values or respect for her, going on to say that the “hard part” for her is that she “as much as she loved them, it’s something that I’ll probably ever won’t be able to get over.”

Speaking “from the heart” Britney’s honesty and openness about her well-being is always met with so much love and support from her huge hordes of fans.

On this post alone the singer got more than 90,000 likes, with celebrity faces showing their love for the star in the comments section. 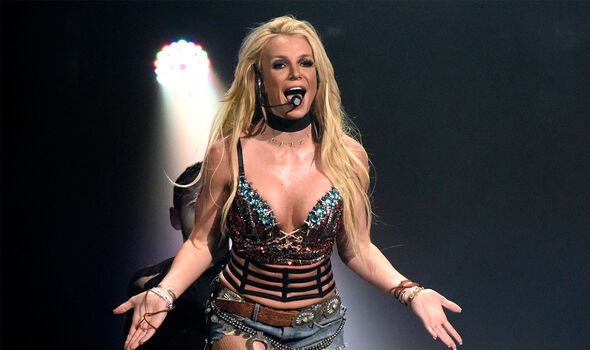 Long-term friend and socialite Paris Hilton commented: “Love you B.”

Others encouraged the singer to keep speaking her mind, reminding Britney that she is “stronger than yesterday”.

Towards the end of the caption, Britney spoke about the measures she has put in place to try and help her heal from her past. 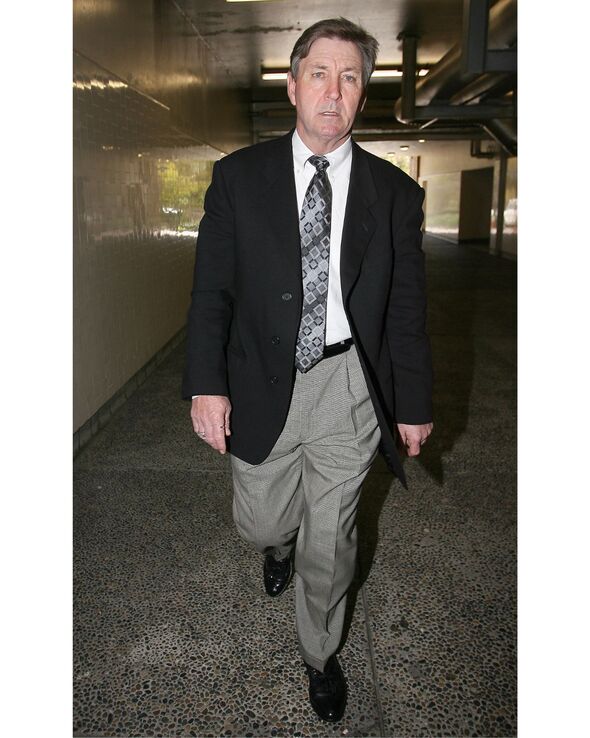 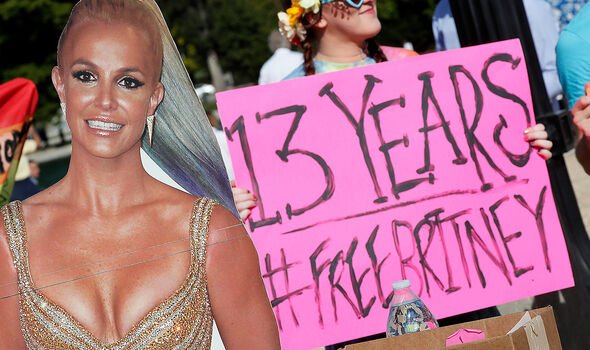 “Psss I’ve written 3 different versions of my book and had LOTS of therapy through the process … was it worth it ???? Not so sure … Here’s to a new day [sic].”

Having posted twice more since the post giving an update on how she felt, Britney flaunted her immaculate figure in small black shorts and tiny crop tops as she performed two dances.

In the most recent, where her unruly blonde hair was down and partially covered her eyes, Britney wrote: “New edit of my dance to “S.O.S” !!! I don’t cry in this one !!! Because it’s a HAPPY DANCE.”