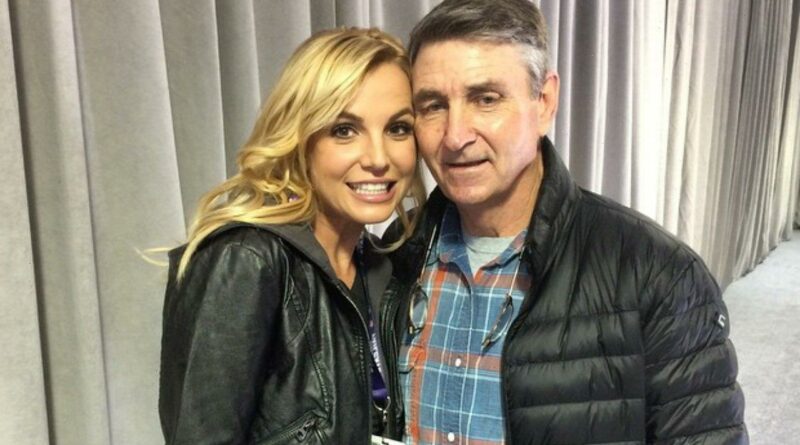 Jamie Spears has filed documents not just asking to leave his pop star daughter’s conservatorship, but asking the judge to end it altogether without medical evaluation.

AceShowbiz –Britney Spears‘ dad has seemingly finally agreed with her that she doesn’t need to be put under conservatorship anymore. After 13 years in charge of controlling his daughter’s assets, Jamie Spears has filed a petition to end her conservatorship.

Jamie filed the petition in Los Angeles Superior Court on Tuesday, September 7. What’s surprising is that he’s not just asking to step down as Britney’s conservator, but asking the judge to end her conservatorship altogether.

In the documents obtained by The Associated Press, Jamie’s legal team cited the pop star’s request to end her conservatorship. “As Mr. Spears has said again and again, all he wants is what is best for his daughter,” the document says. “If Ms. Spears wants to terminate the conservatorship and believes that she can handle her own life, Mr. Spears believes that she should get that chance.”

The documents also state that as the judge saw fit to let his daughter hire her own lawyer, Jamie believes that there is no longer a legal basis to impose the restrictions that go along with the conservatorship.

“In so doing [allowing her to hire a lawyer], this Court has recognized that Ms. Spears has both the capacity and capability to identify, engage, and instruct counsel of her own choice, on her own, without the assistance of the Conservator or the Court,” the docs read. “If Ms. Spears has the capability to engage counsel on her own, she presumably has capacity to handle other contractual and business matters.”

In his petition, Jamie notes Britney wants the conservatorship terminated without medical evaluation, and there’s no requirement under California law for such an evaluation. The filing goes on to say Britney’s circumstances have changed “to such an extent that grounds for establishment of a conservatorship may no longer exist.”

Britney has been battling her father in court to remove him as her conservator in the last two years. In August, Jamie announced plan to step down as her conservator because he is tired of being the “unremitting target of unjustified attacks” from Britney’s supporters and members of his own family. He, however, didn’t mention the exact time when he will relinquish his control over his daughter’s estate at the time.