Home » Celebrities » Britney Spears Has Been BEGGING Her Lawyer To File To End Conservatorship Since Giving Her Testimony! 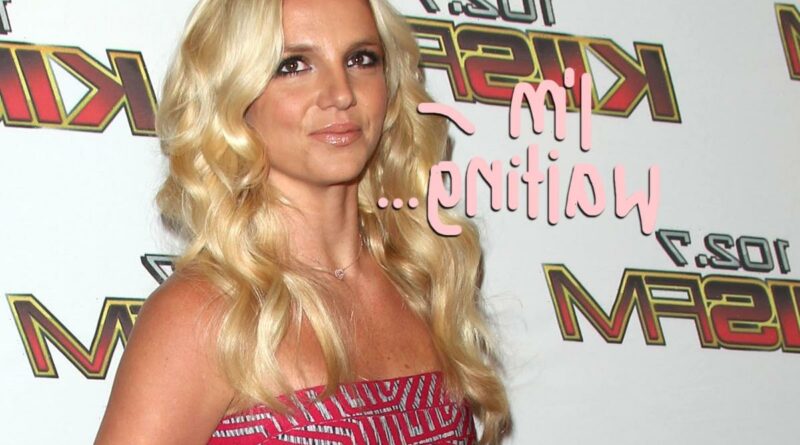 Britney Spears has been stuck in her conservatorship for 13 years — how much longer is this going to go on???

The pop star shocked the world with her testimony against the “abusive” conservatorship last week, revealing an upsetting laundry list of issues that seemingly violated her human rights over the years. She asked for certain things to change moving forward, and explicitly shared her desire to end the conservatorship for good, without having to be evaluated.

So we have to ask — now that her true feelings are out in the open, what’s taking so long? Why hasn’t her lawyer, Samuel D. Ingham III, filed to end the conservatorship?

Because according to a source for CNN, not only has the singer directed her court-appointed counsel to do so, she actually “begged” him to file a petition. The insider shared:

“Britney has spoken to Sam multiple times since last week and she has asked him point-blank, once again, to file the paperwork to end this.”

“Once again”??? How many times has she brought this up before? We mean, we know Brit has been expressing her unhappiness with the conservatorship for years now, according to a New York Times report, so we knew this wasn’t coming as any surprise to the lawyer. But as her counsel, doesn’t Ingham have a legal obligation to follow through on her desires?

The NYT reported that Ingham, who stated that he didn’t have prior knowledge of his client’s court statement, “seemed stunned” by her bombshell testimony, but claimed he would be “happy” to file a petition to end the conservatorship if he was directed to do so. (Sounds like he has, in fact, been directed to do it, so again, what’s the hold up?) The 39-year-old’s testimony didn’t necessarily cast him in a great light, though, considering she revealed:

“I didn’t know I could petition the conservatorship to end it. I’m sorry for my ignorance, but I honestly didn’t know that.”

The fact that his client wasn’t aware of her right to petition seems like a HUGE dereliction of duty to us. And we know from that Times report that this wasn’t the first time he failed to advise her of her rights. On top of that, he’s been making a pretty penny off the Lucky artist over the years, so there seems to be a major conflict of interest going on. No wonder another of Brit’s requests was to be able to hire her own lawyer.

A second CNN source also confirmed that while on vacation, the Crossroads actress has spoken with her lawyer and “urged him to move forward with the necessary legal efforts.” Hopefully he’ll do so soon, but the fact it’s already taken so long has us very, very suspicious about Ingham’s motives. The sooner Britney can break free of all these people who don’t have her best interest at heart, the better. 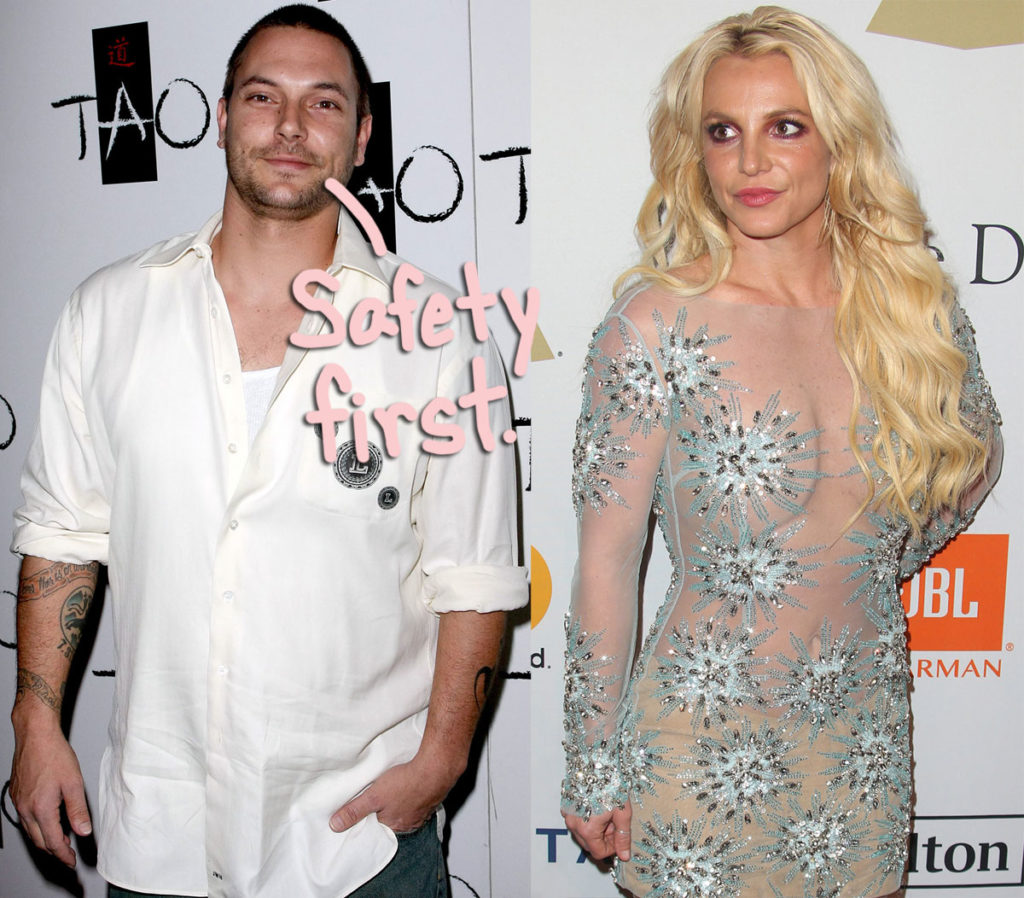 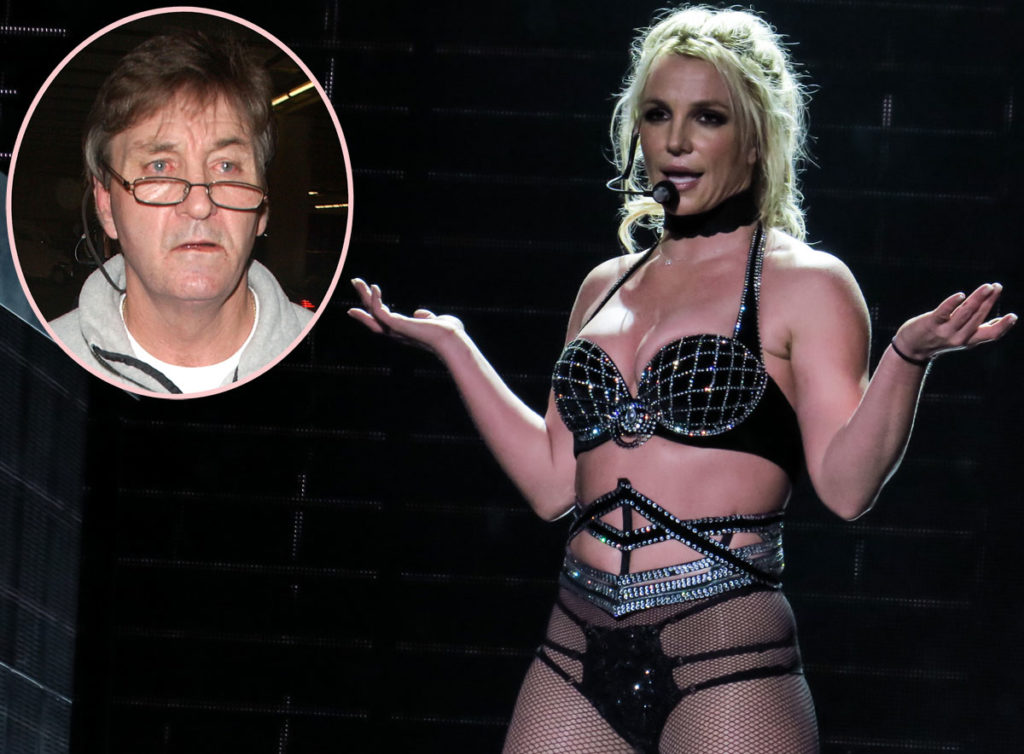 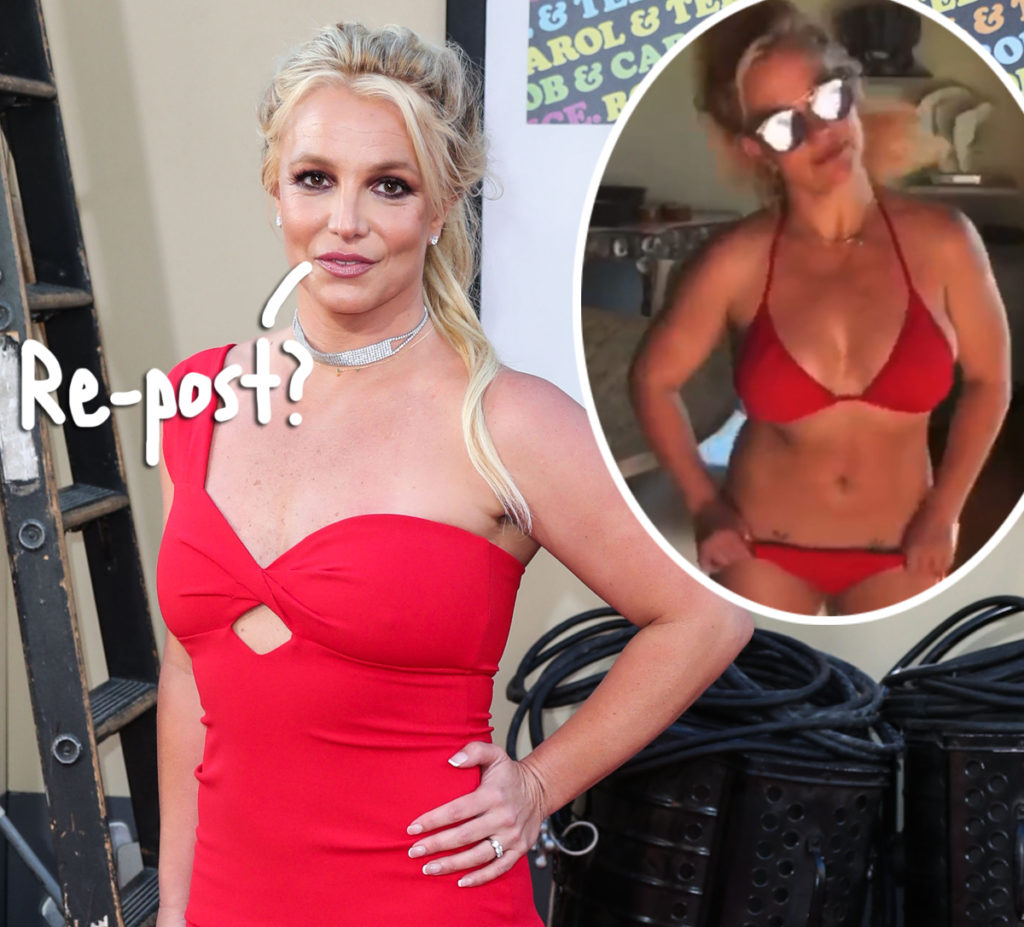 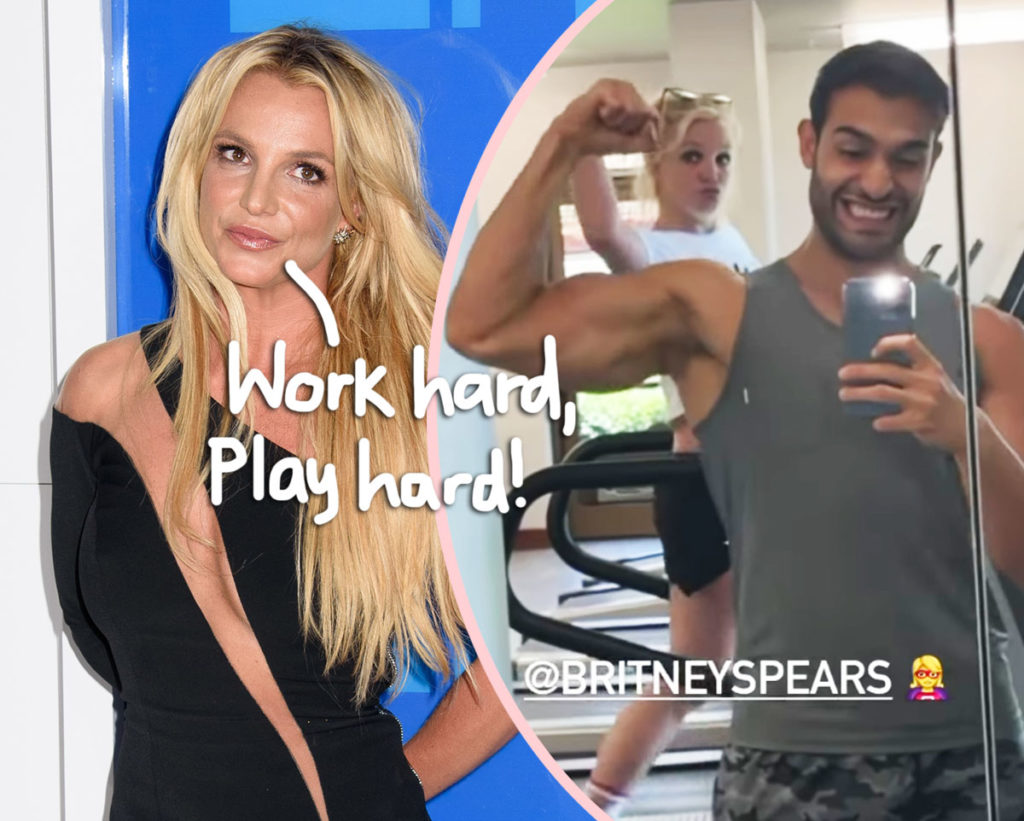