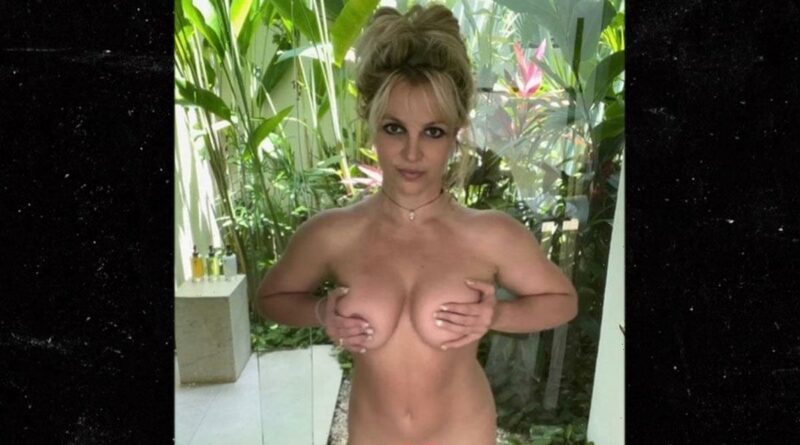 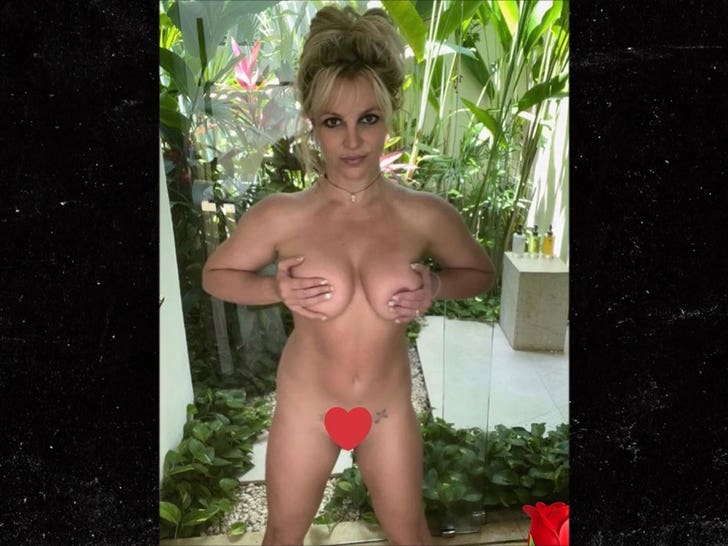 Britney Spears‘ latest round of nude pics have folks squaring off … some say it’s a symbol of Britney celebrating her freedom, while others say it’s a sign ending the conservatorship may have been a bad idea.

Britney dropped 12 nude pics on Instagram Monday — the latest in an ever-increasing number of revealing photos — and judgments were quick in coming.

Photog Matt Bernstein jumped to explain, saying, “I swear people forget that Britney was in prison of her father’s design for the past 13 years. She missed the years when we were all terrible at instagram and used those tacky in-app filters.  She’s feeling herself.  Let her be.”

The “Toxic” singer continued that trend on Monday, when she posted a string of photos that showed her posing completely nude, with heart emojis and her hands protecting her modesty. In all, she shared three uploads with multiple images.

However, the posts were met with criticism from a number of Spears’ followers, with one alluding to her recently dissolved conservatorship as they wrote: “Starting to think those who were in control perhaps should have stayed in control.”

Others were alarmed, from the insinuations — “Anyone else here legitimately concerned?” — to sounding the alarm — “Starting to think those who were in control perhaps should have stayed in control.”

Other are calling the criticism hypocritical, point to other celebs who have done exactly the same thing … “So Kim Kardashian can do this but Britney Spears can’t? And you wanna call her crazy when she is doing the same thing all the other girls are doing?”

Fact is … there are lots of celebs who have posed in the buff, including Bella Hadid, Julia Fox, Christina Aguilera, Rihanna and Lizzo.

As for Britney, she’s said in the past the nude pics are represent her as a free woman as a rebel.