Britney Spears’ former photographer Andrew Gallery went viral on TikTok for reading a heartbreaking letter that she allegedly wrote about her conservatorship.

“I’ve been seeing all this stuff about the #FreeBritney movement, and I feel compelled to say something about this now. I used to work with Britney back in 2008, ’09 during her comeback,” Gallery, who worked on Spears’ 2008 MTV documentary, Britney: For the Record, said in the first of five videos he posted on Friday, July 10. “In that time, we became close friends. We were on tour together, spent every day together for, you know, a while. And in that time, she gave me a letter that she wanted me to read to you guys.”

Gallery claimed that the Grammy winner’s conservators “destroyed” the handwritten letter, but he made a copy of it beforehand, which he showed several times throughout the videos. The letter was written in the third-person point of view and began with Spears, now 38, purportedly discussing an interview that her ex-husband Kevin Federline did, in which “a lot of the focus was on” her personal life. 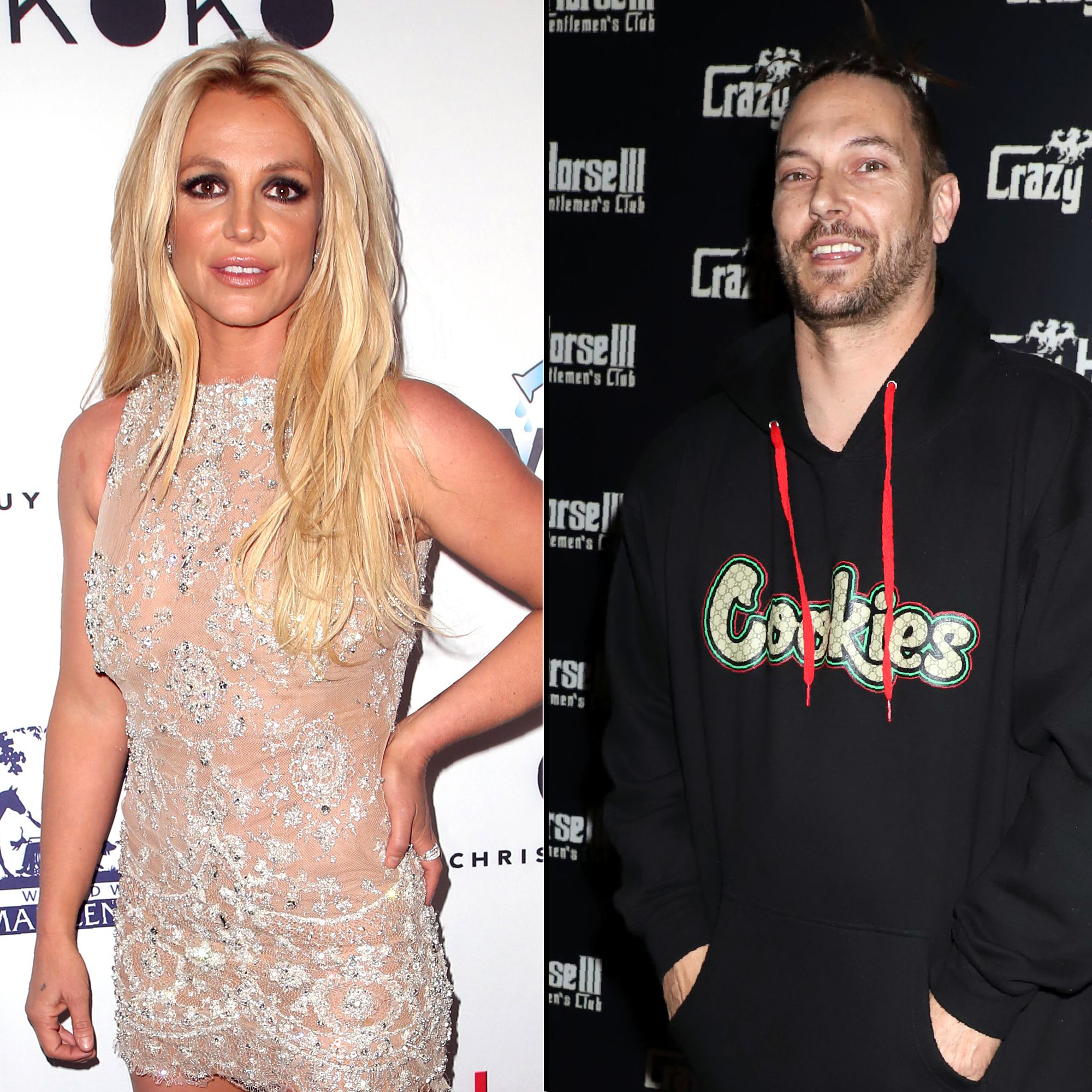 “What happened to Britney was a year ago and people need to get with the times,” she wrote, according to Gallery and photos of the letter that the Daily Mail published in May 2019. “As for Kevin saying Britney divorced him, she was forced to by her lawyers because she went to visit him in N.Y. and he wouldn’t see her and the children and her lawyers said if she doesn’t divorce him he’s going to do it himself.”

Spears allegedly stated that she was a “completely different person” while writing the letter than when she suffered a much-publicized breakdown in 2007 and 2008.

“No one knows the truth. Her behavior when her children got taken away b/c of her locking herself in the bathroom is understandable considering her friend at the door kept telling her the cops are leaving don’t worry stay in the bathroom,” the “Toxic” singer reportedly wrote, referencing a 2008 incident that led to her hospitalization and Federline, now 42, getting custody of their sons, Preston and Jayden.

“She was lied to and set up,” the letter continued. “Her children were taken away and she did spin out of control which any mother would in those circumstances.”

Spears allegedly went on to write that she “has no rights” and that her conservatorship will go on “as long as the people are getting paid … but it doesn’t make it right at all.” The letter concluded, “She’s a very giving person and would love to get the respect she deserves.”

Gallery, whose TikTok videos have amassed more than one million views, explained that he decided to speak out now because he “was under a contract” in the late aughts. He said he is still “a little worried about” Spears amid the #FreeBritney movement, which fans began in 2019 when she sought treatment for one month at a mental health facility.

While the pop star has yet to publicly address the social media campaign, she addressed her haters via Instagram on Friday, writing, “I get how some people might not like my posts or even understand them, but this is Me being happy ….. this is Me being authentic and as real as it gets !!!!!”

Us Weekly has reached out to Spears and Federline’s reps for comment.