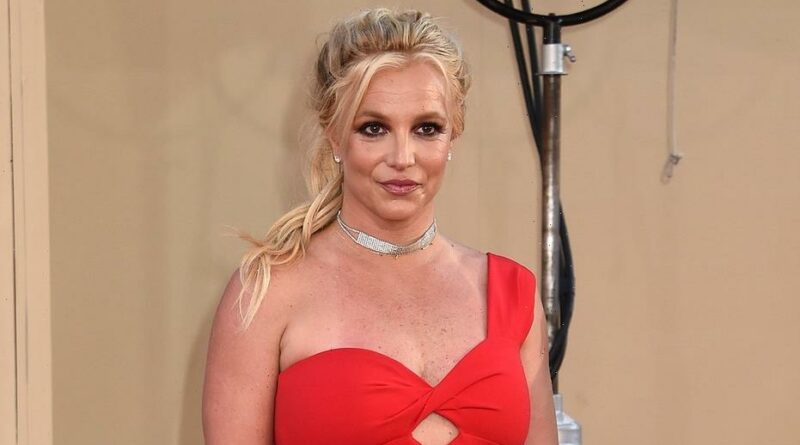 Musician Britney Spears shared a topless photo to Instagram on Wednesday amid her ongoing conservatorship battle.

The photo features Spears’ back – sans a shirt – and was captioned with ballet shoe emojis.

Spears has been active on social media following the bombshell testimony she gave last month in order to end her conservatorship. She previously showed off her toned bikini body.

In a June 30 post, Spears posed in three different two-pieces for a video. She captioned it with kiss emojis. After showing off her fit physique, Spears posted another clip of herself dancing in heels.

Britney Spears has been active on social media amid her ongoing conservatorship battle. The musician most recently shared a photo showing off her back – sans a shirt – in a topless photo.

Spears’ request to have her father James P. Spears, also known as Jamie, removed from her conservatorship was recently denied by a judge.

“The conservator’s request to suspend James P. Spears immediately upon the appointment of Bessemer Trust Company of California as sole conservator of estate is denied without prejudice,” court documents obtained by Fox News on June 30 stated.

“I shouldn’t be in a conservatorship if I can work and provide money and work for myself and pay other people,” Spears told Judge Brenda Penny at the time. “It makes no sense.”

“What state allows people to own another person’s money and account and threaten them in saying, ‘You can’t spend your money unless we do what we want you to do’?” she said. “And I’m paying them.”