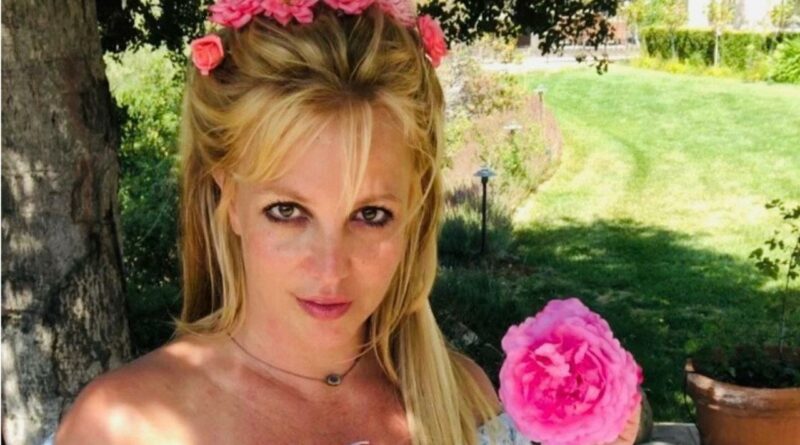 The 40-year-old singer took it to her Instagram account to slam a Catholic church, writing, ‘They said I had to be catholic and go through TEST!!!! Isn’t church supposed to be open to all.’

AceShowbiz –Britney Spears has slammed a Catholic church for refusing to host her wedding. The “Toxic” 40-year-old singer said her nuptials with Sam Asghari couldn’t be held at St Monica Catholic Church in Santa Monica, California, as she wasn’t a practicing member – but claimed she was stopped from attending due to Covid restrictions.

“I wanted to go every Sunday. It’s beautiful and they said it was temporarily shut down due to COVID!!!! Then 2 years later when I wanted to get married there they said I had to be catholic and go through TEST!!!! Isn’t church supposed to be open to all.”

Britney, raised Southern Baptist, said “I do” in front of celebrity guests at her Thousand Oaks mansion earlier in June after her ex-husband Jason Alexander, 40, livestreamed himself allegedly trying to gatecrash the ceremony. A paper shortage linked to Covid has delayed the release of Britney’s memoir, originally due on shelves in January.

It has been confirmed that the singer has recorded a duet with Sir Elton John, 75, thought to be a reimagining of his 1971 song “Tiny Dancer.” The song is set to be released next month by Universal Music. Paris Hilton, 41, who was one of the guests at Britney’s wedding, said, “It’s gonna be iconic. I just heard it a couple days ago in Ibiza and it is, it’s insane.”