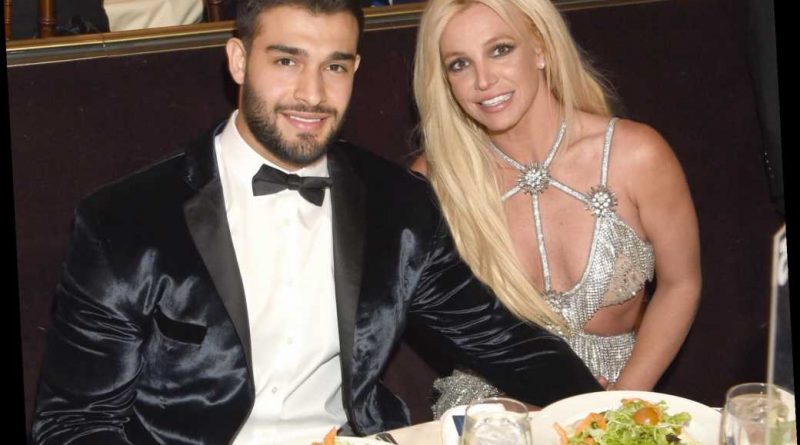 Every corner of the internet (Twitter, Instagram, Slack … ) is focused on one topic right now: Britney Spears.

An illuminating documentary, Framing Britney Spears, debuted this weekend and raised questions regarding the puzzling conservatorship the pop icon's father, Jamie Spears, has had her under since 2008. "Now it's important for people to understand that I have zero respect for someone trying to control our relationship and constantly throwing obstacles our way," the personal trainer wrote in his Instagram Story. "In my opinion, Jamie is a total dick. I won't be going into details because I've always respected our privacy, but at the same time I didn't come to this country to not be able to express my opinion and freedom."

"I have always wanted nothing but the best for my better half, and will continue to support her following her dreams and creating the future she wants and deserves," Asghari told People following the documentary's release. "I am thankful for all of the love and support she is receiving from her fans all over the world, and I am looking forward to a normal, amazing future together."

The couple met on the set of Spears's "Slumber Party" music video in 2016 and began dating soon after.