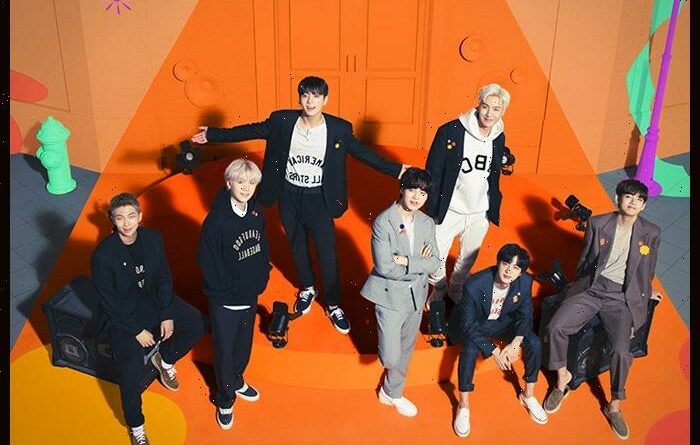 Pop icons BTS have announced that they will be performing four shows at Allegiant Stadium in Las Vegas, Nevada, as part of their Permission to Dance tour.

BTS’ agency Big Hit Music said the group would bring their “Permission To Dance On Stage” concert to the nearly 65,000-capacity stadium on April 8, 9, 15 and 16.

According to Billboard, all four dates will be broadcast live at the nearby MGM Grand Garden Arena, in what’s being dubbed a “live play” event. Additionally, the final day of their residency will also be streamed online worldwide.

A promotional TV spot released by the entertainment company for the upcoming concerts features footage from the boyband’s previous ‘Permission To Dance On Stage’ concerts in 2021.