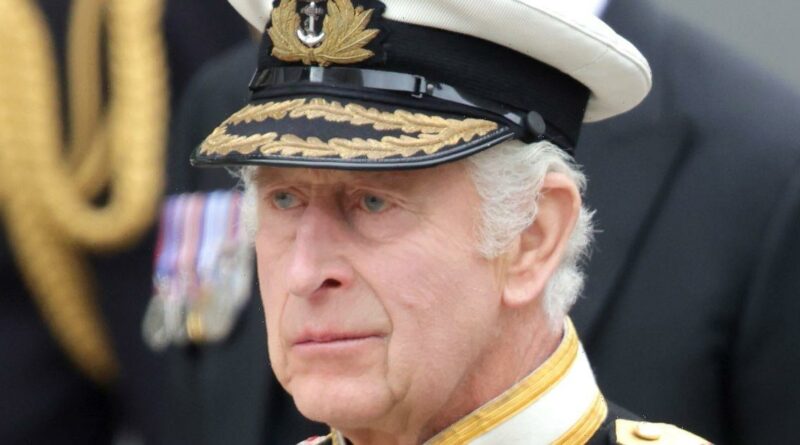 With the release of Netflix’s fifth season of The Crown in a matter of weeks, sources close to the new King suggest the palace is moving to protect the monarchy from the dramatisation.

Over the weekend, streaming giant Netflix released a trailer for the upcoming fifth season of The Crown, which showed Princess Diana and Prince Charles preparing for TV interviews about their relationship.

The trailer naturally sparked much conversation online at a time when the Royal Family is very much front and centre of the nation’s minds following the death of Queen Elizabeth II.

Speaking to The Telegraph, a senior royal source said the show is a “drama not a documentary.”

A source close to the King also branded the show “exploitative” and said that Netflix has “no qualms about mangling people's reputations.”

The intense teaser begins with a narrator saying: “Buckingham Palace is issuing this statement: ‘It is with regret, the Prince and Princess of Wales are separating.”

The trailer cuts to close-up shots of the Royals before the voiceover continues with: “Uproar in Britain after Prince Charles bared his soul to the nation, but the Princess of Wales upstaged her husband.”

“This is becoming all-out war,” the voiceover adds.

Despite the tone of the teaser, royal aides believe that the King and the Queen Consort will have a greater deal of control over the narrative with their new positions.

“In the past they didn't get so much coverage, so in that sense it was harder for people to be able to compare and contrast the drama with the reality,”' they explained.

The fifth series will take place in the 1990s, including the horrific events of 1992, which saw both Prince Charles and Prince Andrew separate from their wives, the Princess Royal divorcing husband Mark Phillips and part of Windsor Castle burning down.

The new series is set to release on November 9 and will be the first appearance of Imelda Staunton as Queen Elizabeth II. The series will also feature Jonathan Pryce as Prince Phillip, Dominic West as Prince Charles and Elizabeth Debick as Princess Diana.