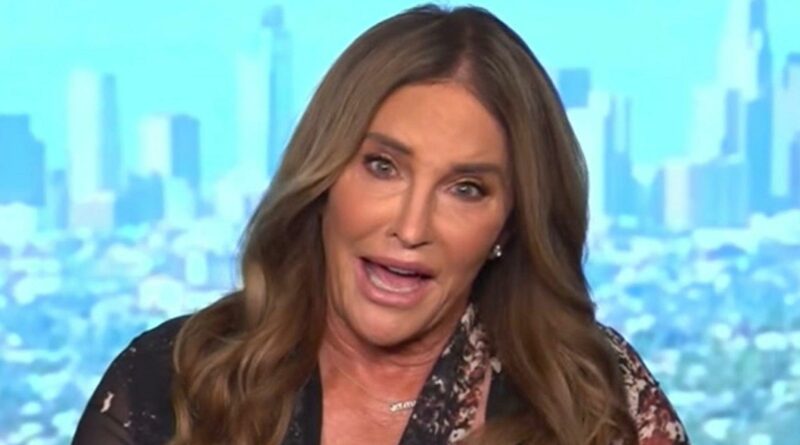 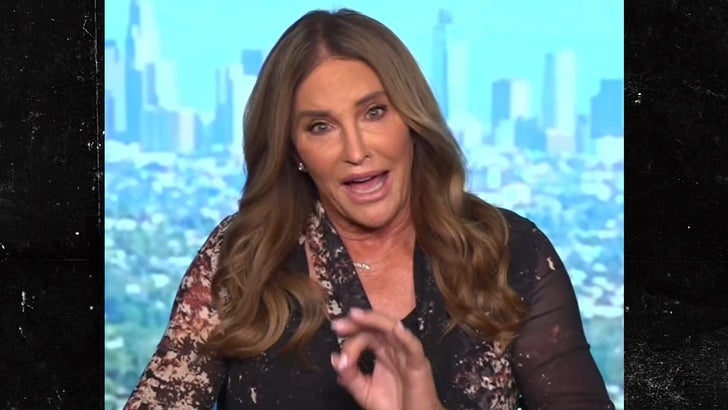 Unlike Lia Thomas in the women’s swimming pool, Caitlyn Jenner says she’s throwing her support behind a trans golfer in her fight to make the LPGA Tour — claiming “golf is a totally different game.”

Hailey Davidson, a 29-year-old who underwent gender reassignment surgery last year, has been attempting to get her LPGA Tour card this summer. She’s so far been unsuccessful, but it’s created plenty of backlash nonetheless, with critics — as they did in Thomas’ case earlier this year — calling it unfair to women in the sport. 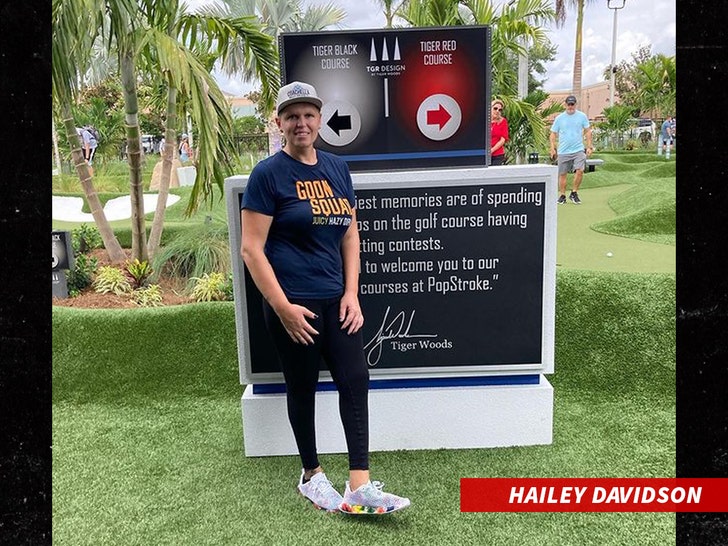 But Jenner joined Fox News on Wednesday afternoon and said she’s backing Davidson’s quest to be the first transgender woman on the Tour — saying it’s simply a different situation than Thomas’.

“Every sport is different,” said Jenner, who’s previously been very critical of Thomas’ journey to compete in the women’s pool. “Golf is a totally different game [than swimming]. It is a game of touch and feel.”

Jenner argued that brute strength and the potential to hit a ball further makes little-to-no difference in golf … saying, “It is about your ability around the green.”

“I don’t think she’s in a position where she’s going to be dominating on the LPGA Tour,” Jenner added.

The LPGA Tour changed its rules more than a decade ago to allow golfers who were not born female to compete. And Jenner said she thinks it should stay that way, noting current pro female golfers whoop her and other men regularly on the course.

“To be honest with you,” Jenner said, “those girls are so good. The top girls on Tour can beat probably 99.9 percent of the men out there. They’re that good.”

Davidson, who reportedly last competed as a male in a 2015 tournament, said in a statement Wednesday that despite not yet earning her Tour card … she isn’t giving up in the fight anytime soon — no matter what her detractors say.

“All the people who commented about me having an advantage over biologically born women have no idea how great these women are at their craft or it what it takes to be an elite golfer,” she said.

“In order to compete against these amazing female athletes, I will need to continue to work hard on my game, which I fully intend to do.”