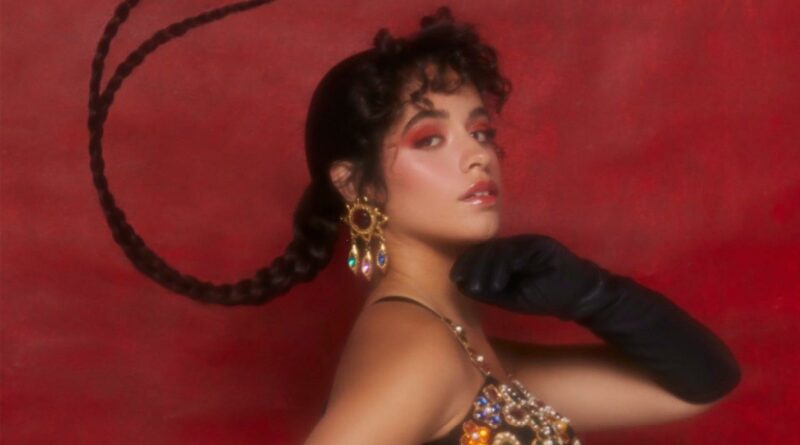 Cabello will be performing at the awards ceremony for the first time. With Natasha — a finalist for “Hot Latin Songs” Artist of the Year, Female — and Mexican singer Barbara holding it down for the ladies on stage.

Royce — who is a finalist for five awards, including Tropical Artist of the Year, Solo — will also hit the stage, while Juanes will be taking a break from his highly anticipated Origen tour to sing at Premios Billboard. Two-time finalist Nodal, who holds the record for most No.1s among soloists in the history of Billboard’s Regional Mexican Airplay chart, will also perform.

The 2021 Billboard Latin Music Awards will kick off with a red carpet special, followed by night’s main event.

The awards show will coincide with Billboard Latin Music Week, which returns to Miami from Sept. 20-24, and will see live conversations and performances from superstars like Karol G, Daddy Yankee, Nicky Jam and many more.

The 2021 Billboard Latin Music Awards will broadcast live on Telemundo on Sept. 23 at 7:00 p.m. The event will also be simulcast on the Hispanic entertainment cable channel Universo and throughout Latin America and the Caribbean on Telemundo Internacional.

Check out the full list of this year’s Billboard Latin Music Awards nominees below. 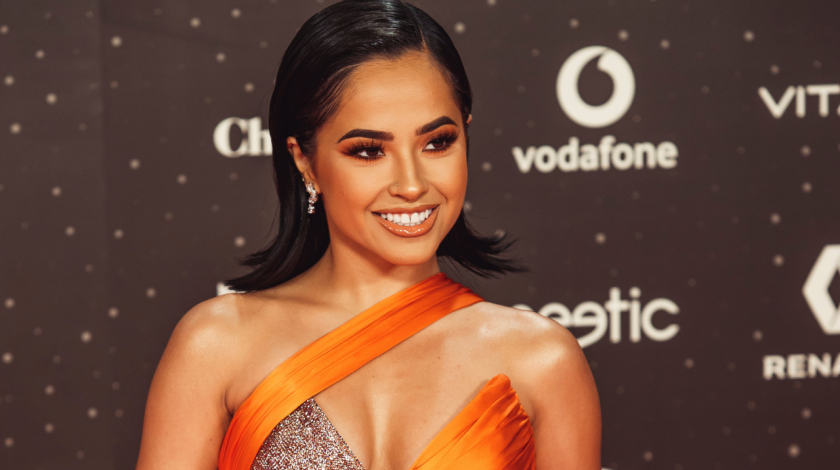