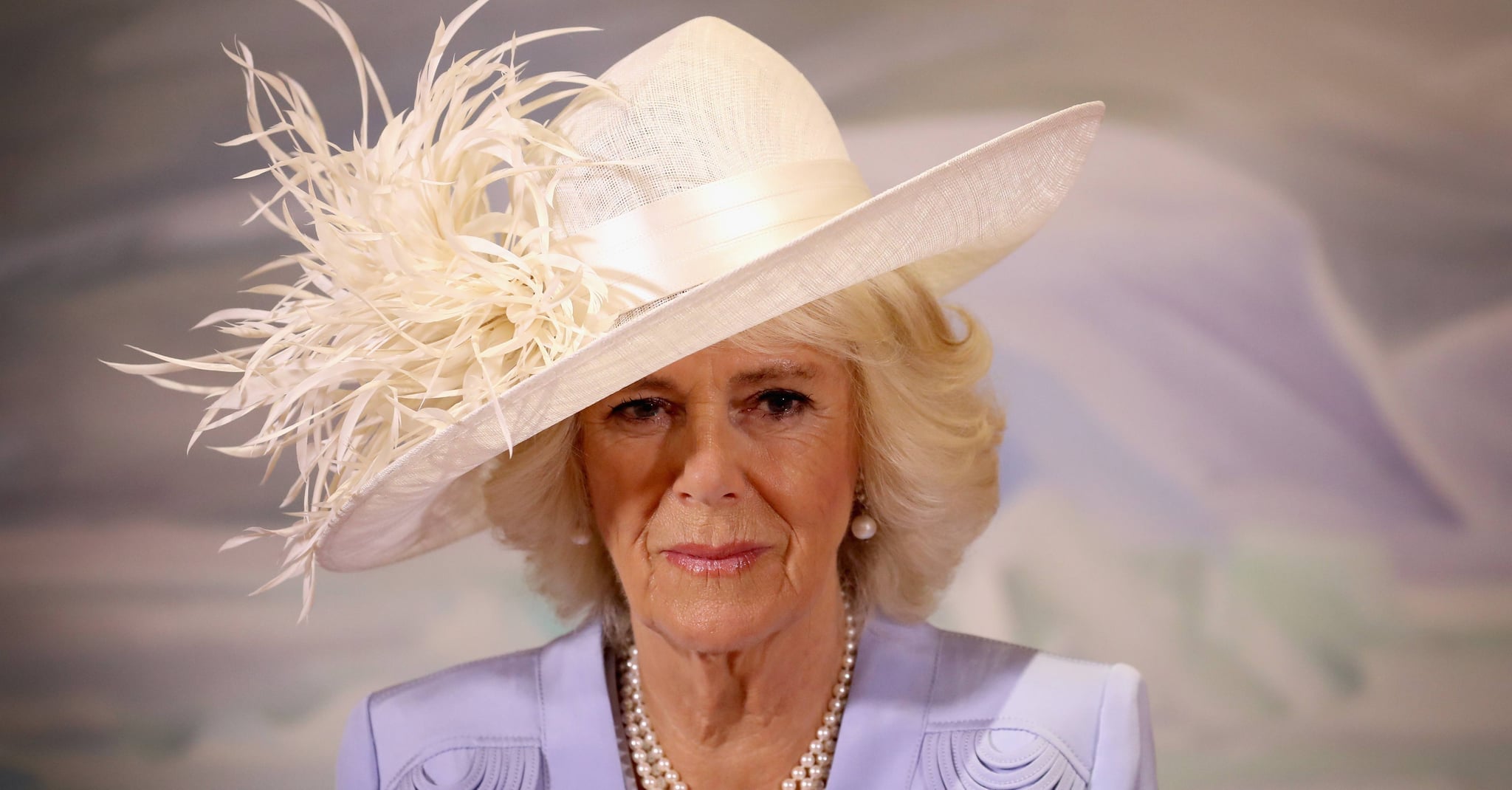 Princess Eugenie and Jack Brooksbank’s wedding is just a few days away, and we’re already anticipating a star-studded and royal guest list. Unfortunately one royal is unable to be in attendance: Camilla, Duchess of Cornwall. Prince Charles’s wife won’t be able to make an appearance at the wedding because of other obligations that were already planned and set in motion prior to the confirmation of Princess Eugenie and Jack Brooksbank’s ceremony date.

On the wedding day, Camilla will be attending a harvest festival, visiting a school, and going to another engagement that’s closer to her home in Scotland. However, the marriage will at least be televised, so perhaps the duchess will be able to catch a few moments on the live broadcast or watch the entire thing at a later date.