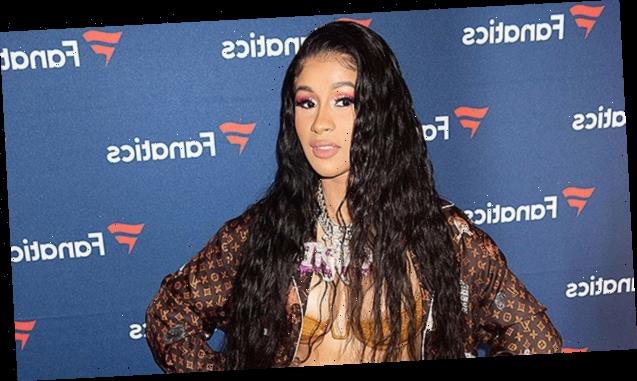 Cardi B shared an Instagram video of herself impressively dancing on a pole while attempting to take on TikTok’s popular ‘silhouette challenge’ and admitted it was ‘hard to do.’

Cardi B, 28, is the latest celeb posting a video for TikTok’s “silhouette challenge” and wowed her fans while doing so! The rapper started off looking at the camera slyly while wearing a white silky robe with multi-colored flowers on it in the post, which she shared on Instagram, and had pins in her curly hair. She then walks over to a pole before the lights went out and swings around on it with her hand as her silhouette transformation includes a figure-flattering outfit and loose long locks.

“So I did the silhouette challenge 😩😩….It’s so hard to do tiktoks,” Cardi wrote in the caption for the post.

Her fans quickly shared comments on the clip and most of them loved her attempt at the popular challenge. “YOU WON!!!” one follower wrote while another gushed, “CARDI FOR THE WIN 😍😍😍.” A third called her “perfect” and many more left her heart-eyed emojis.

In addition to her Instagram video, Cardi took to Twitter to share a clip of a mishap she had on the pole while filming it, which can be seen above. After swinging around, she leaned back but surprised herself by losing her balance. “Bloopers #silhouettechallenge,” she cheekily captioned the tweet.

Cardi’s not the only one to impress and amuse with the “silhouette challenge.” On Jan. 31, actress Keke Palmer, 27, shared her own hilarious take in an Instagram video. In it, she started off brushing her teeth before walking over to the bathroom’s door frame just before the lights went out. She then attempts to swing her head back to look sexy in the dark when suddenly an iPhone low battery warning pops up on the screen, leaving her annoyed enough to make an arm motion to push it away and say “no no no” with her finger.

Comedienne Tiffany Haddish, 41, also took on the challenge on the same day as Keke did. She dedicated hers “to the lovers” and gave off a romantic vibe by starting to strut her stuff in a red coat to Paul Anka‘s “Put Your Head On My Shoulder”. She then takes off the coat to show off her figure in lingerie in the red light as Doja Cat’s “Streets” plays and her boyfriend Common, 48, also made an appearance by passionately kissing her in the clip. 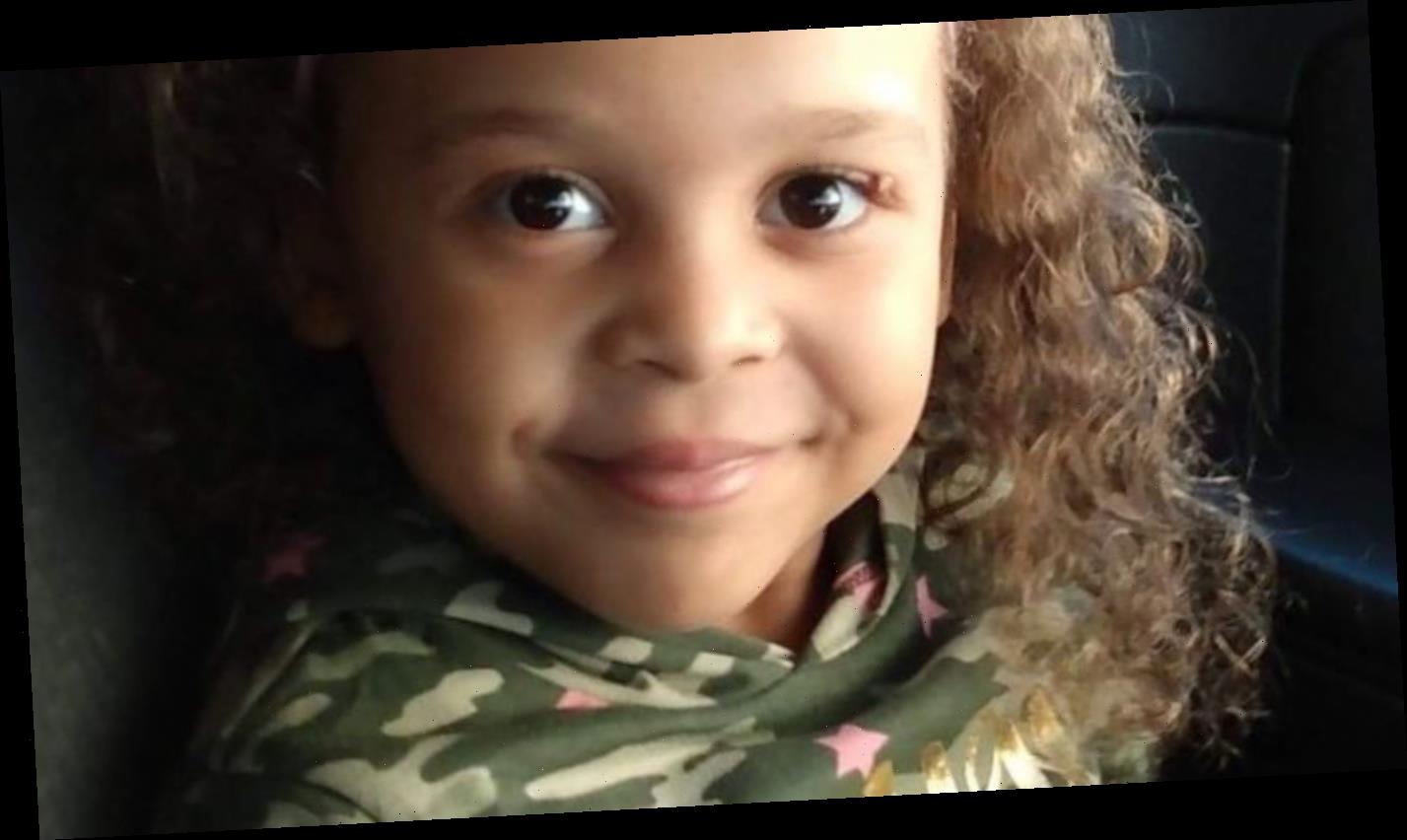 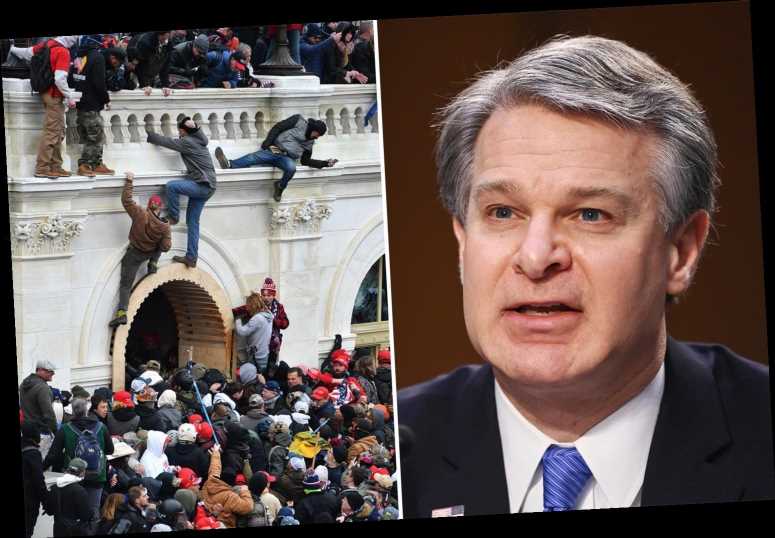