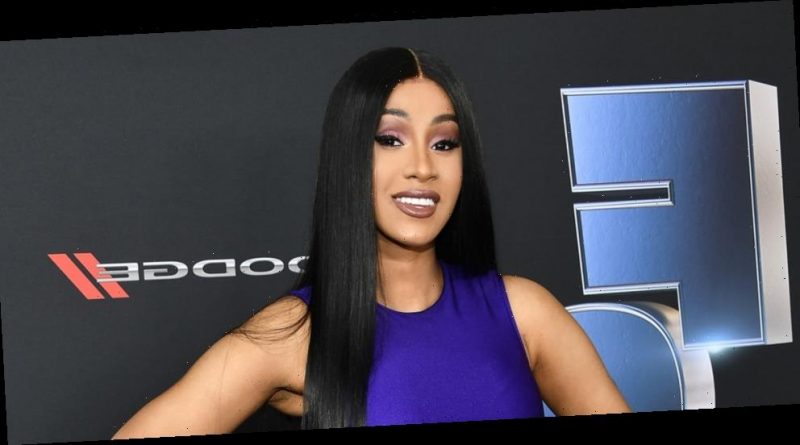 Cardi B is taking on a new role!

Variety announced on Thursday (January 14) that the 28-year old rapper will be starring in the upcoming film Assisted Living.

PHOTOS: Check out the latest pics of Cardi B

Here’s a plot synopsis: Cardi plays Amber, “a small-time crook who finds herself in over her head when a heist goes wrong. On the run from the cops and her former crew, she struggles to find anywhere to hide. Running out of options, Amber disguises herself as an elderly woman and hides out in the one place no one will look — her estranged grandmother’s nursing home.”

This will be the Grammy-winning artist’s first leading role in a feature film. Cardi made her on-screen debut in the 2019 drama Hustlers alongside Jennifer Lopez and Constance Wu.

Cardi recently tweeted about the hilarious habit her daughter Kulture picked up from watching Peppa Pig – click here to see the tweet!

Angelina Jolie: Why She ‘Loves’ Bringing ‘Normalcy’ To Her Kids’ Lives With Shopping Dates