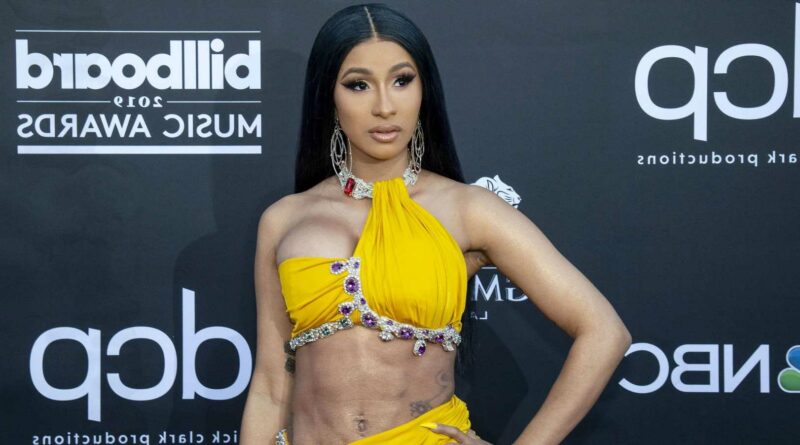 A deadly fire in a Bronx apartment building earlier this month took the lives of 17 people. Now, Cardi B is giving back to the community where she grew up by pledging to pay for the funeral costs of all the victims, several of whom were children and many of whom emigrated from Gambia.

“I’m extremely proud to be from the Bronx and I have lots of family and friends who live and work there still,” the rapper told CNN in a statement. “So, when I heard about the fire and all of the victims, I knew I needed to do something to help. I cannot begin to imagine the pain and anguish that the families of the victims are experiencing, but I hope that not having to worry about the costs associated with burying their loved ones will help as they move forward and heal. I send my prayers and condolences to everyone affected by this horrific tragedy.” 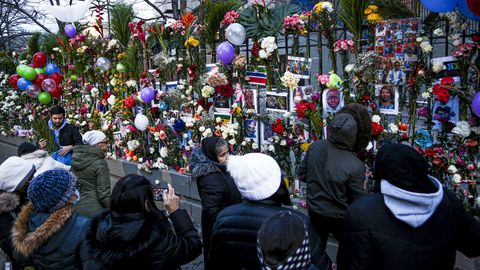 Authorities determined that the fire started after an electric space heater sparked in a duplex unit. Residents of the 19-story apartment building told reporters that the complex had inconsistent heating, leaving many to scramble for other options, like space heaters, to keep warm during chilling winter nights.

Bronx-based tenant organizer Julie Colon told NBC News that this is a common problem. “I have one building where the landlord hasn’t responded to complaints,” she added. Without access to adequate heat in their buildings, the reliance on space heaters has become a “symbol of inequity” in low-income communities with Black and Brown residents.