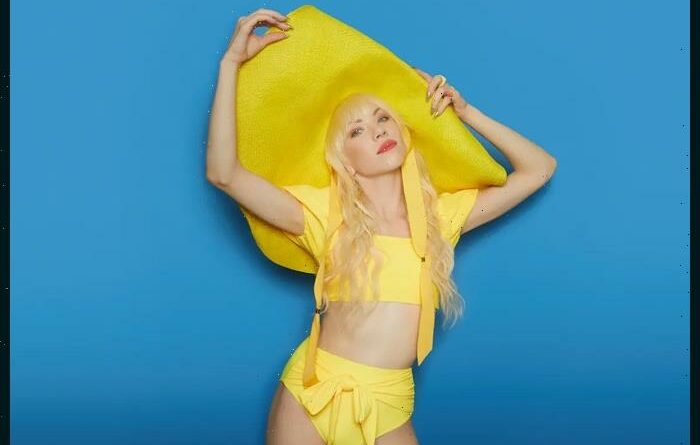 The Taylor Fauntleroy-directed video, which was filmed at a beach in Malibu, California, depicts the unpredictability of app-based dating.

The “Beach House” track and the previously released single “Western Wind” will be featured on Jepsen’s new album, The Loneliest Time, which is scheduled to arrive on October 21 via 604/Schoolboy/Interscope Records.