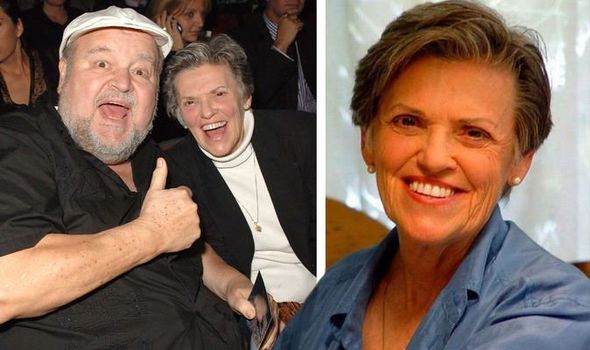 Veteran actress Carol Arthur has died aged 85, according to reports, after a lengthy battle with Alzheimer’s. It is believed the American star passed away on Sunday at the Mary Pickford House in the Woodland Hills Motion Picture & Television Fund home, where she has lived since 2015.

She was my lifelong friend, and she will be missed

Her family confirmed the sad news on Monday to the Hollywood Reporter.

Arthur is probably best remembered for her role as Harriett Van Johnson in the 1974 Western comedy Blazing Saddles, a production by Mel Brooks.

She later went on to star in three more of his films, Silent Movie, Robin Hood: Men in Tights and Dracula: Dead and Loving It.

After hearing news of her passing, Brooks said in a statement: “She was my lifelong friend, and she will be missed.”

He also tweeted his condolences: “Sad to hear of Carol Arthur’s passing. 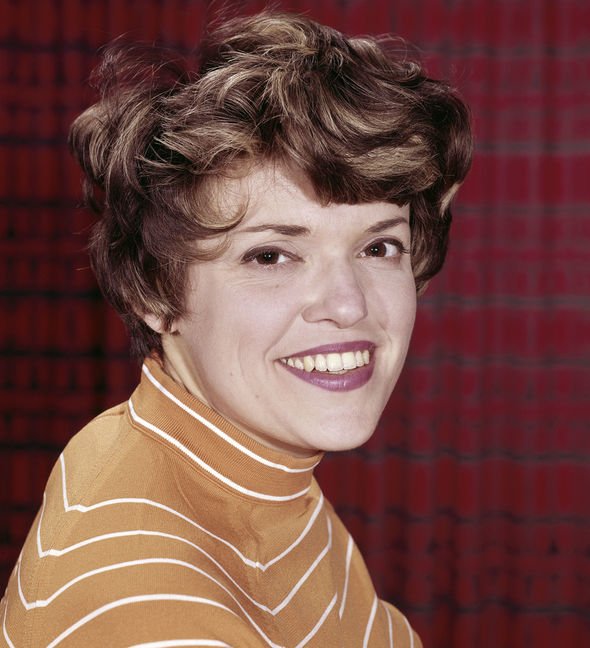 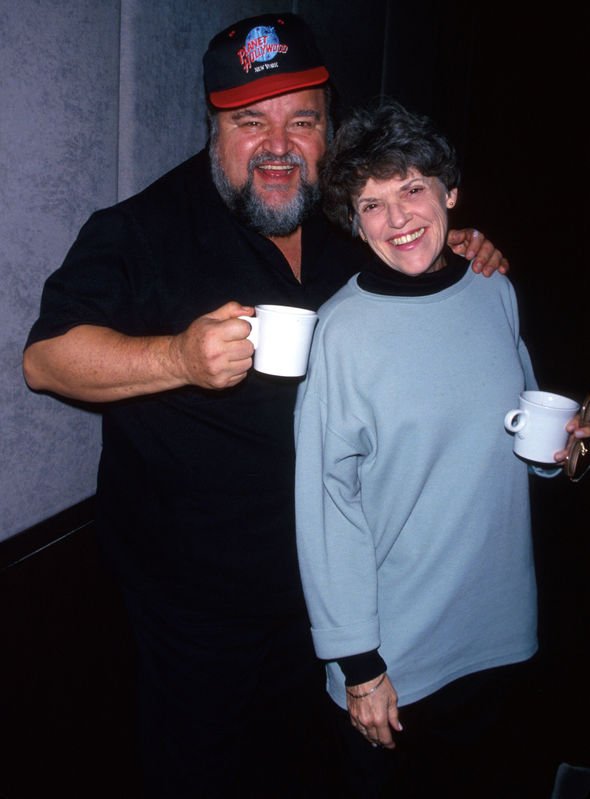 “She was so great in Blazing Saddles as Harriett Johnson the over-the-top, outspoken schoolmarm. She will be missed.”

Arthur was born in New Jersey and attended the Feagin School of Dramatic Radio and Arts and the American Academy of Dramatic Arts in New York City, before she understudied for Dody Goodman and Imogene Coca in national tours of Once Upon a Mattress.

In 1963 during the first London production of the famed Comden-Green musical On the Town, Arthur received huge applause for her rendition of I Can Cook Too.

She made her big debut the following year in the musical High Spirits, directed by Noël Coward.

Arthur’s on-screen acting career began in 1971, when she appeared in comedy drama Making It, alongside Pamela Hensley and Lawrence Pressman.

She played Mrs. Paroo opposite Dick Van Dyke in 1980’s The Music Man, which was directed and choreographed by Michael Kidd.

Perhaps her most enduring TV role was as Safety Sadie, a spokeswoman for the U.S. Consumer Product Safety Commission.

She played the character in public service spots throughout the 1970s and 1980s.

Throughout her career, her late husband comedian Dom DeLuise was always by her side.

After meeting in 1963, she already knew he was the one for her.

In a previous interview at the time, she said: “This is who I want to spend my life with!

“He was funny. Bigger than life. He was so honest and so real. So passionate … and intense.”

They married in 1965 and went on to have three children, Michael, Peter and David.

They also worked together on 1968’s The Dom DeLuise Show on CBS.

DeLuise sadly died from kidney failure in May 2009 aged 75.

Arthur is survived by their sons and grandchildren.

Donations in her name may be made to the Pearl S. Buck Foundation or the Elixir Fund.