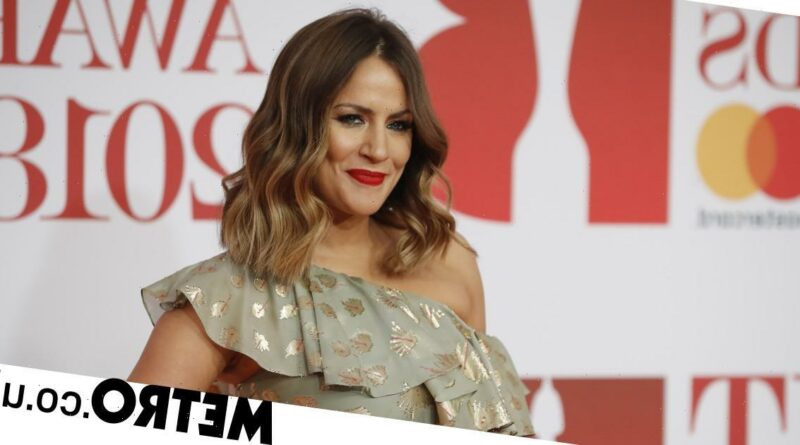 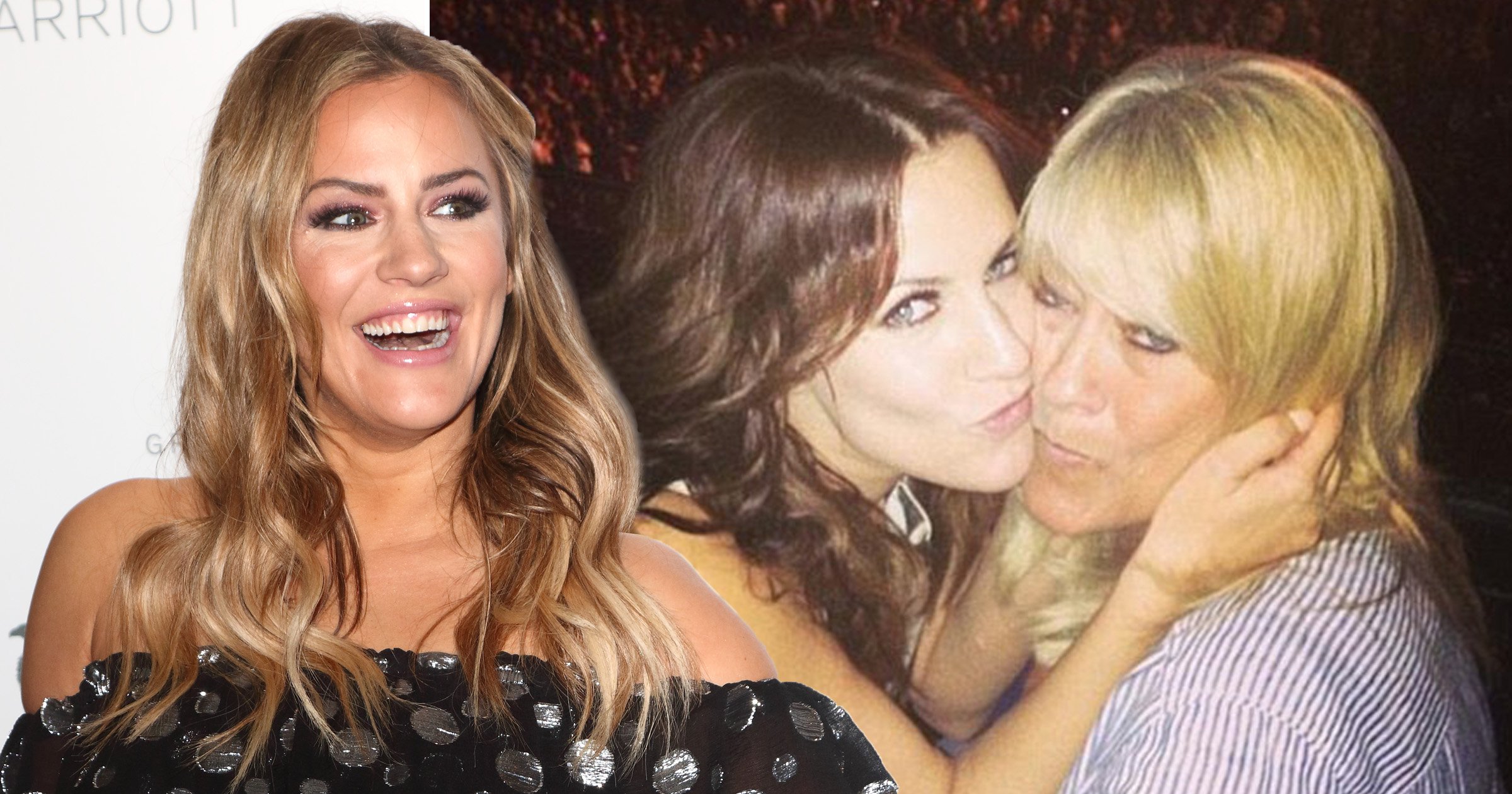 Caroline Flack’s mother has said she was told may have bipolar disorder shortly before she died.

The former Love Island host took her own life in February last year, with her mother Christine opening up about her beloved daughter and her mental health.

She said: ‘Carrie suffered for a long while, but never showed it because her outgoing personality covered everything. Mainly she was happy, and funny, and brilliant. She just had these terrific down times –  and not many people saw those down times.

‘That was the thing; she hid it. The last doctor she saw thought she may have had bipolar. And that’s what I always thought. It was just constant highs, all of a sudden, then the lows.’

Christine, who previously opened up about her daughter’s mental health struggles, added to The Sun: ‘She was just known as this happy-go-lucky girl; she was petrified of people seeing her dark side, and thinking she was “mental”.

‘The thing that really upset her was the phrase, “you’re mental”. Saying that to someone who’s got mental health [problems] is the worst thing in the world you can say. It’s weaponised.’

Flack died at the age of 40, with fans and friends marking a year since her passing earlier this year.

Olly Murs recently joined her family and friends on a charity hike, raising thousands for Samaritans.

As the large fundraising total was revealed, Flack’s family said: ‘We want to say a huge thank-you to Bradley for organising Climb For Caroline and to every single person who took time out of their busy lives to join in.

‘Across the weekend we shared moments of sadness and joy, we stuck together throughout the rain and shine, and managed to raise nearly £30,000 for Samaritans.

‘Thank-you to all of those we met along the way and to those at home who continue to support us.’