Home » Celebrities » Cat Stevens speaks out on 1985s Live Aid snub: ‘They made the right decision’

Folk singer Cat Stevens, 72, who’s real name is Steven Demetre Georgiou, was due to perform at 1985s Live Aid after being invited by organiser Bob Geldof and at the time, it felt like it was an offer he couldn’t refuse. The show went on to be the most watched TV special in UK history, which featured the likes of Madonna, David Bowie and was subsequently one of pop-band Queen’s last performances as a group before lead singer Freddie Mercury died.

I didn’t mind. I felt that was a sign to exit [music] and that’s what I did for many years

But it all fell flat for Cat, who arrived ready to play his set and never actually got to perform, a decision made by the organisers he now believes was the right one to make.

Cat began his hugely successful music career in 1966 but shocked the world when he sold his guitars and converted to Islam in 1977, dedicating the proceeds of his many records to Muslim charities and schools.

Live Aid was set to be his come back to music and one that inspired him to write a new song, titled In The End.

Only he never got to perform it that day. 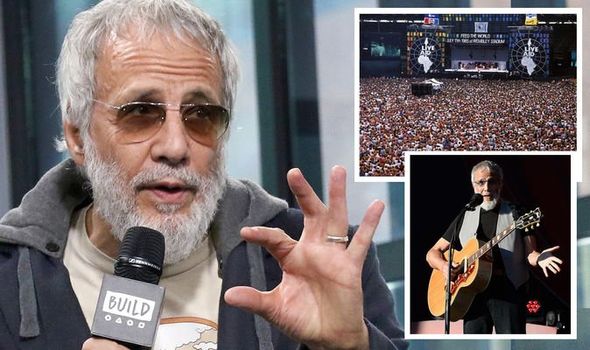 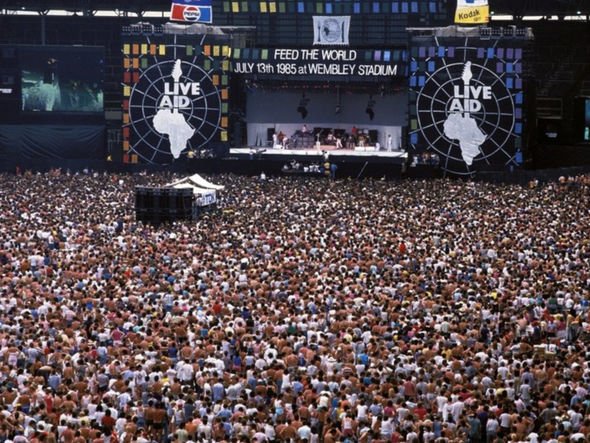 In an exclusive interview with Radio Times on the 35th anniversary of the London finale event, the British musician reminisced on the events of that day in 1985 that could have seen his popularity soar once again.

“I turned up without my guitar and I think they were a bit worried about what I might do,” he said.

“Elton [John] over-ran a bit and conveniently I was left out of it.

He continued: “I didn’t mind. I felt that was a sign to exit [music] and that’s what I did for many years.” 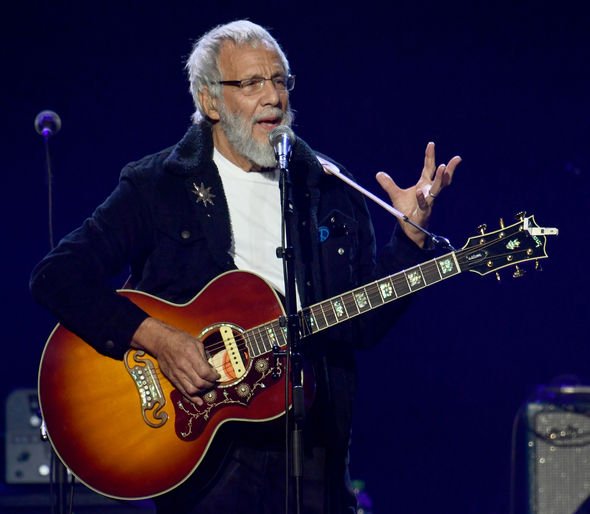 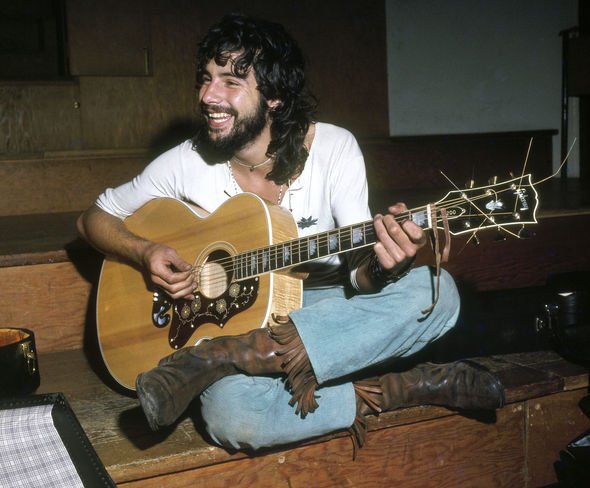 Cat, who now goes by the name of Yusuf Islam, confessed he “wasn’t bothered” about his career getting a second wind from the performance as he was already teetering on the edge of giving music up completely.

The folk singer added: “I was going to read a poem.

“It was a good poem but I think they were probably right not to have me. They made the right decision.”

In a 2010 interview, he spoke about the song that he had written especially for that performance.

“Songs have a life of their own,” he noted.

“Sometimes they’re not meant to be born then and only surface later.” 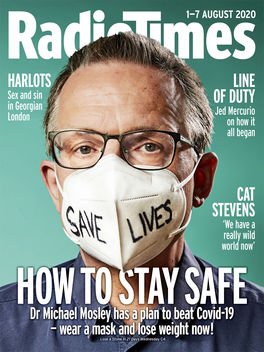 And as he predicted, after more than 20 years away from a mic and a guitar, he debuted the song in 2006, where he included it on his comeback album called An Other Cup.

He revealed that the song encourages people to self-reflect and make sure they’re making the right decisions because “they’ll be judged”.

Cat is best known for his hit album Catch Bull At Four, among other hits such as Father and Son, Wild World, Moonshadow, Peace Train, and Morning Has Broken.