Pete Davidson officially confirmed his engagement to Sweetener songstress Ariana Grande in the most Pete Davidson way ever — during a hilarious June 20 appearance on the Tonight Show with Jimmy Fallon. "Now you know you didn’t need to get engaged to Ariana Grande to get on our show," Fallon joked. "But I did, though," Davidson laughed. "I feel like I won a contest, it’s so sick." With the news coming mere weeks after initial reports of the pair’s budding romance (and their early May breakups to other people), it’s safe to call it a whirlwind. Especially given Grande was spotted onstage with her fresh bling all the way back at Wango Tango June 2. And yet, the Hollywood elite just seems to ~know~ before the rest of us. In a circle where quick engagements (and quicker divorces) are kind of the norm, Davidson and Grande’s whiplash-inducing relationship maybe isn’t that surprising after all. There are plenty of celebrity couples that got engaged quickly, if not quicker than them. Apparently, things just move fast for the rich and famous. While the success rate for similarly-paced courtships may not be the most comforting, here’s hoping Davidson and Grande outlast the others. 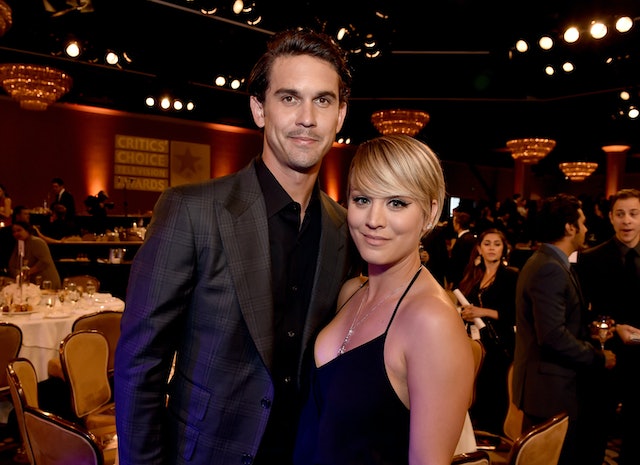 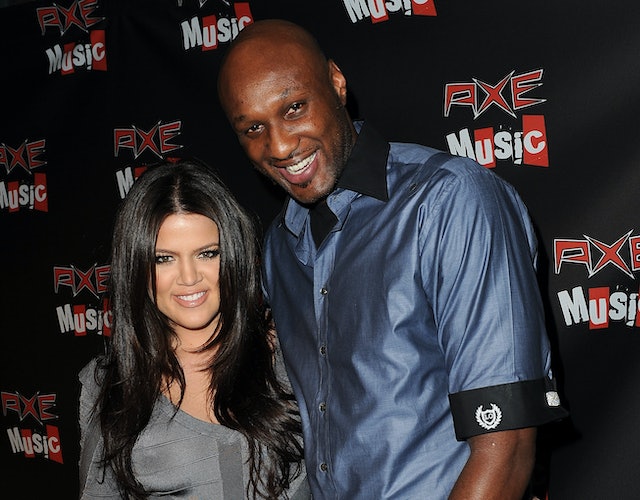 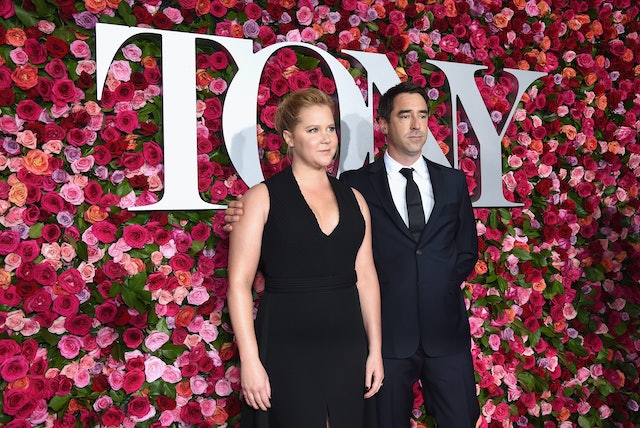 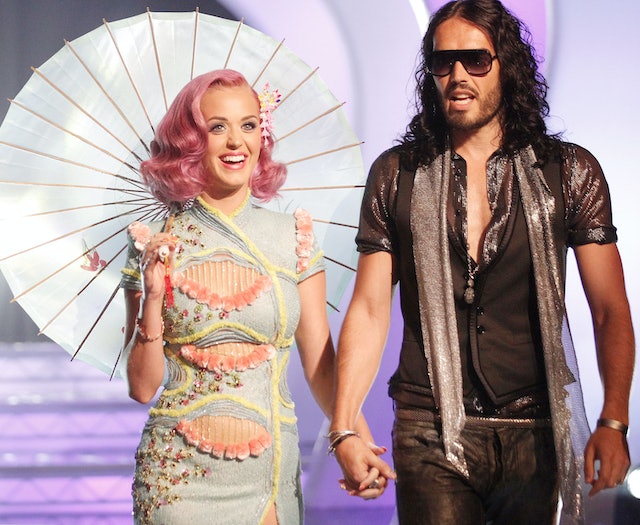 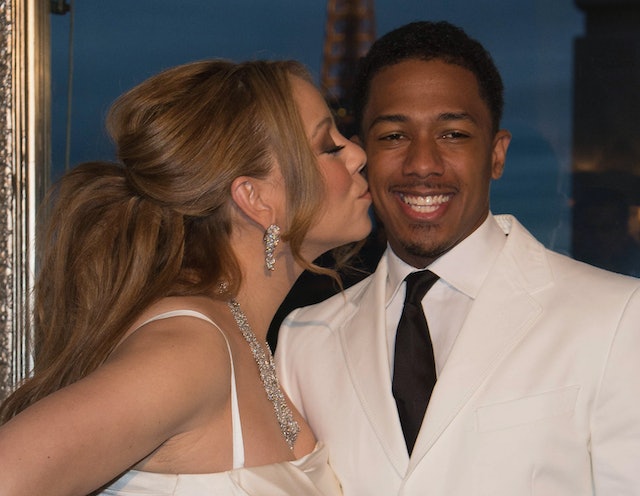 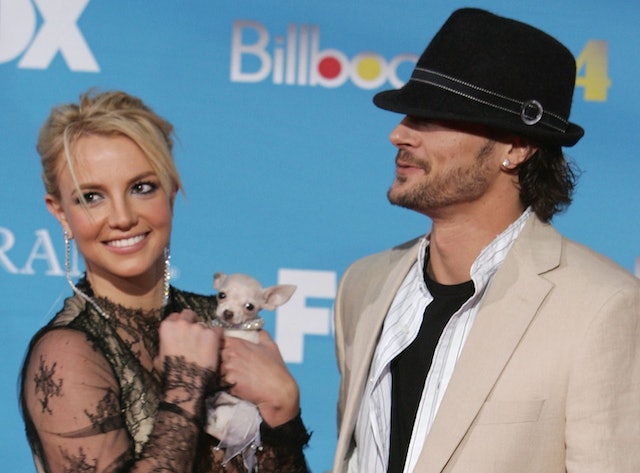 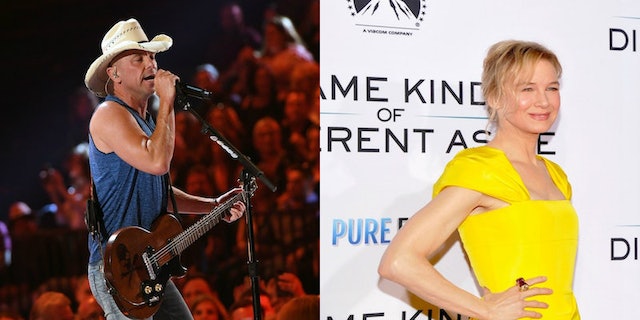 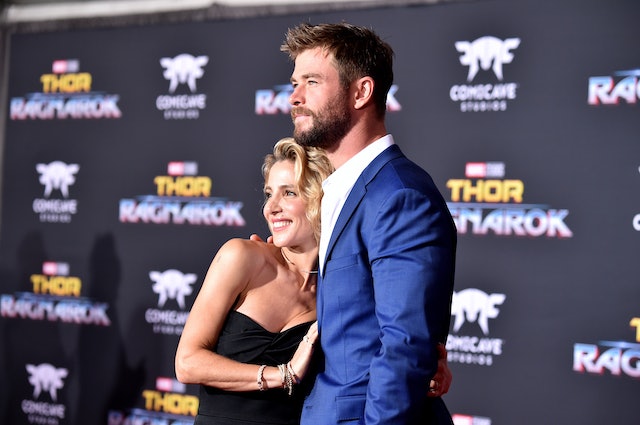 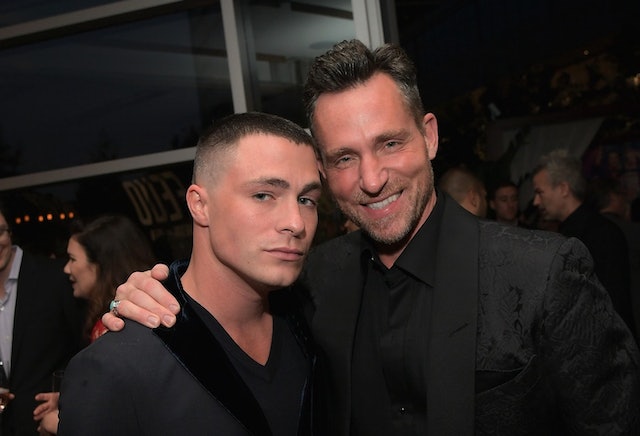 After opening up about his sexuality in 2016 and going public with then-boyfriend and celebrity florist, Jeff Leatham, in January 2017, Colton Haynes was really living. While on a romantic Mexican Valentines getaway just a month later, Leatham proposed to his boyfriend with a personalized video message. "Cher [sang] their favorite song ‘I Got You Babe,’ followed by video messages from their family members and close friends – including Melanie Griffith, Serena Williams, Ally Maki, and many more," a rep for People revealed at the time.

Although the two married in a lavish ceremony officiated by Kris Jenner (!!!!), Haynes sadly filed for divorce six months later.